Sometimes they come back: Bautista and Ducati together again in 2022 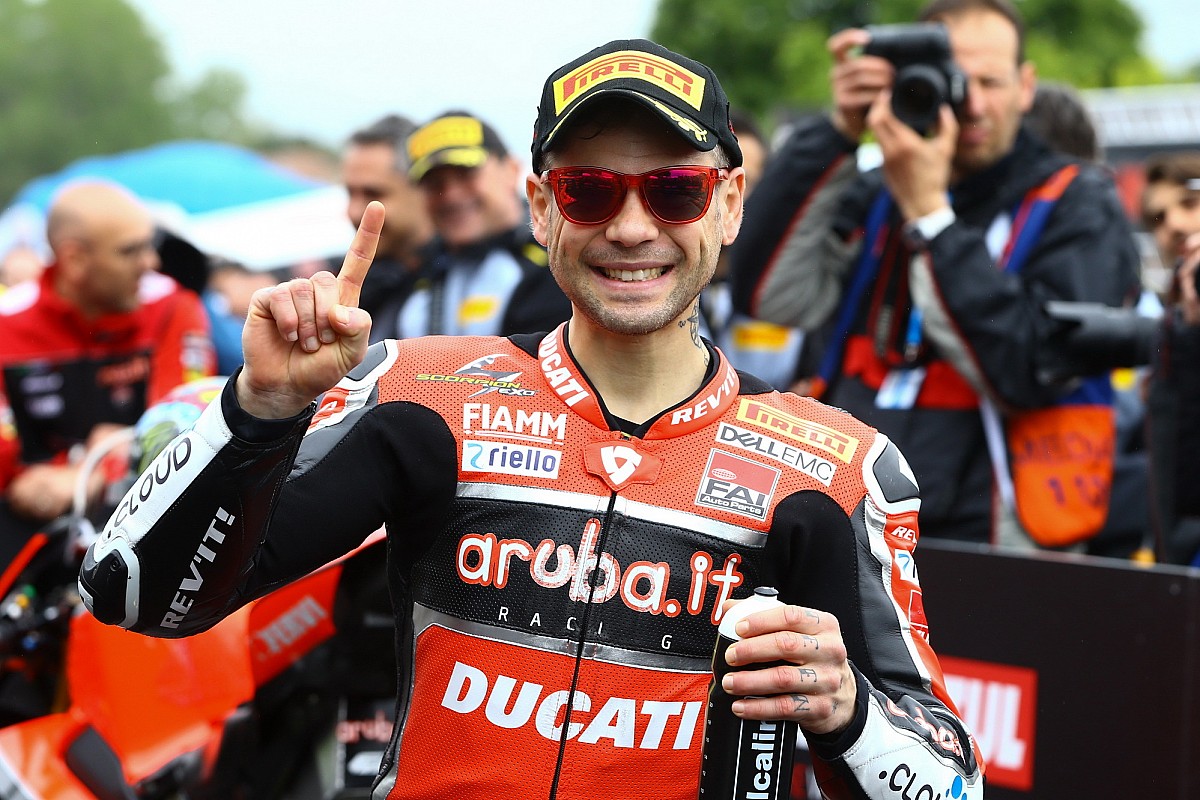 The rumors had been circulating for a while, but today it’s official: from 2022, Alvaro Bautista will return to being a Ducati rider. A few days after the confirmation of Scott Redding’s farewell, the Aruba.it Racing – Ducati team finds the rider from Talavera de la Reina, who will thus replace the British, who in turn had already taken the place of Bautista from 2020 and that from 2022 will wear BMW colors.

After the adventure in Honda of the last two seasons, the Spaniard returns to Borgo Panigale to try to complete the mission left unresolved in 2019. His Superbike debut was so explosive that it was thought it could put an end to Jonathan’s hegemony. Rea. He had struck a series of 11 consecutive victories, which had put the Kawasaki rider in crisis. Leader of the standings until mid-season, he then had a dizzying collapse in the second half of 2019, so much so that he was looking for new opportunities in the factory derivative paddock.

The opportunity came from Honda, which returned in an official capacity with HRC in 2020 and ready to launch a new project that involved Alvaro Bautista. With the exception of a podium (a third place conquered in Race 2 at Aragon), the Iberian was unable to materialize and in this first part of 2021 he is experiencing enormous difficulties: in fact he occupies the 11th position in the general classification, well 219 lengths from the peak.

Suicide of a Serie B footballer: stop the championship in Uruguay