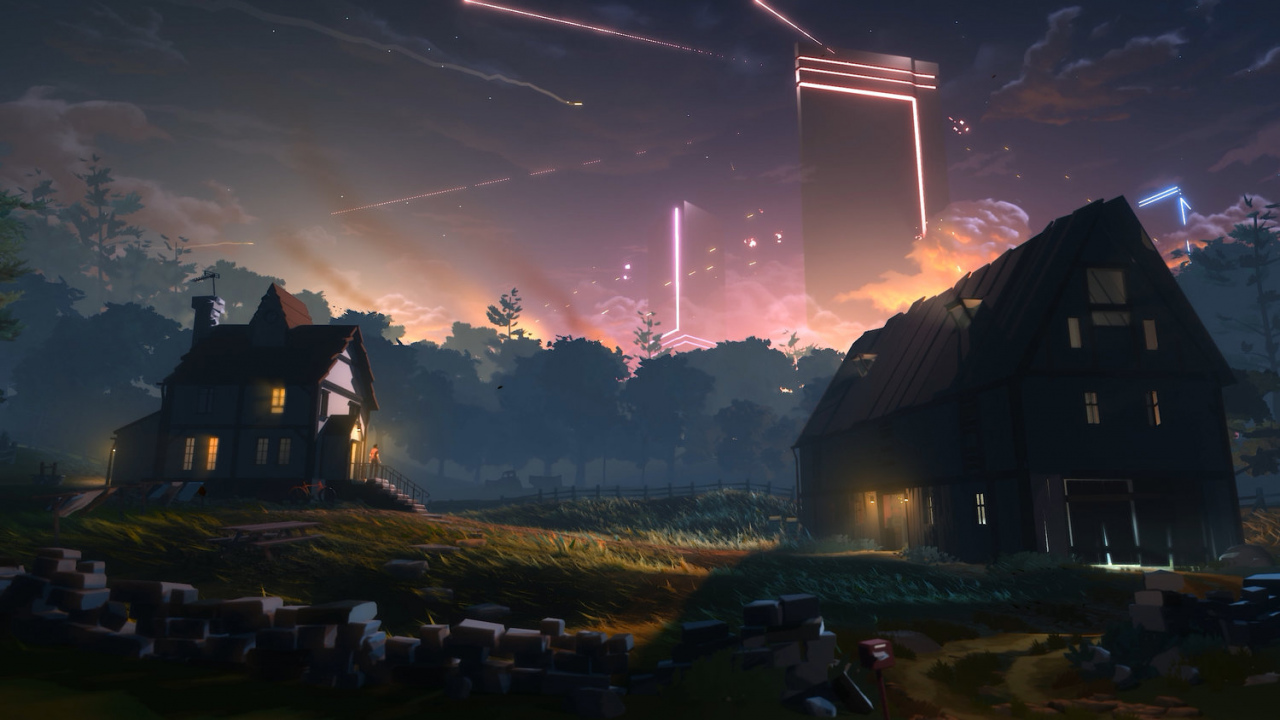 The game will arrive in 2022 for Xbox and PC, being available from the launch in Game Pass.

Somerville is a project that has been in development for some time by the Jumpship studio, founded by Dino patti, creator of Limbo and Inside and Chris Olsen, director of the game who reappeared during the past E3 with a new trailer that showed that the adventure will be surrounded by mystery. Precisely, the creative had talked with the GamesIndustry medium and gives us more clues about what the game is about. Although we anticipate that he qualifies it as “a unique experience difficult to describe.”

Its director prefers to define it as a science fiction adventureOlsen says the trailer has generated a lot of misconceptions about what Somerville is, inherent in watching the trailer. As the video showed the character pushing and throwing objects, users have thought that it is a 2D puzzle platformer. But this is not the case, as it has full three-dimensional motion and, according to Olsen, “definitely not a puzzle platformer”.

“I couldn’t describe it in a way that would fit a mold. There’s the misconception that it’s a puzzle platformer about manipulating elements to get past them and all these things. I would say that it has some of that DNA, but we have gotten so far away from that that now we have to turn it into our own. I’m comfortable calling it ‘a science fiction adventure,’ Olsen says.

We will have to wait to solve the mystery ourselves. The game’s plot centers on a family that has been affected by an unknown conflict set in a post-apocalyptic setting. Somerville will arrive in 2022 for Xbox Series X | S and PC and will be available on Xbox Game Pass at launch.

More about: Somerville and Indie.