Some Games from another world 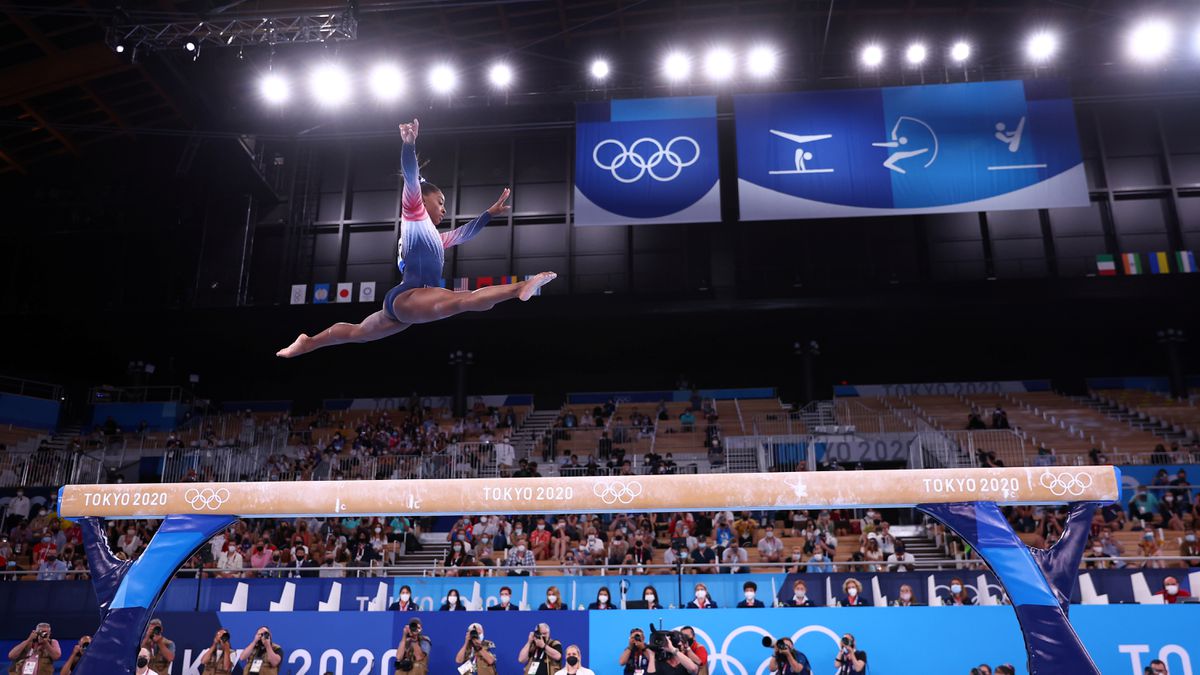 The Tokyo 2020 Games still reverberate in the wake of the latest tests, the triumph in the rain of the Kenyan Eliud Kipchoge in the marathon, the men’s water polo final won by Serbia and the closing ceremony at the Olympic stadium. As if it had been one more appointment, the thirty-second of the contemporary era, it has consecrated its heroes, it has set its records and it has spread its exploits through television and social networks. The deployment to avoid collapse from the pandemic has been overwhelming. Zero spectators. Athletes confined, except to train and compete in confined spaces. Journalists with restricted routes and to which they were given millimeter access. All controlled with PCR, saliva test and exhaustive monitoring through different applications. A parallel world in Tokyo.

Finally, the Games have concluded without as many shocks as was feared. It was felt that it was going to be impossible to find an immediate replacement from two sports legends like Michael Phelps and Usain Bolt. Much was expected of Simone Biles, the gymnast who dazzled in Rio 2016. Her emotional way of the cross captured the attention and intrigue as much or more than her wonderful pirouettes. One of the most celebrated victories was not a strictly competitive victory, but his return to activity, far beyond his bronze medal on the balance beam and team silver, after retiring due to a mental block that has placed this problem under the spotlights.

As always, the main protagonists of the Games have emerged from the pool and the stadium tartan. Caeleb Dressel, the small-town Florida guy who turns 25 next Sunday, has racked up five golds and a world record in the 100 butterfly. His compatriot Katie Ledecky, at the age of 24, added two golds, those of 800 and 1,500 free, to the four from Rio and the one from London. In the long tests he defended his reign from the assault of the 20-year-old Australian Ariarne Titmus, silver in the 800, but gold in the 200 and in the 400 free in which he left behind Ledecky, as well as bronze in the 4×200.

The 25-year-old Norwegian Karsten Warholm wowed with the record of 400 hurdles, 45.95 seconds, the first man to go below 46 seconds. The Jamaican Elaine Thompson with her victories in the 100 and 200 became the first woman to repeat a double victory in the Games. The new Bolt is a woman. Venezuelan Yulimar Rojas broke the world record with 15.67m in the triple jump. He amazed Italian athletics with five gold medals, surprising especially Marcell Jacobs in the 100m. The 10th and 11th Olympic medals of the 35-year-old Californian Allyson Felix make her the most distinguished in the history of athletics, second only to the Finn Paavo Nurmi, with 12. In gymnastics, Suni Lee inherited the throne from Biles.

The new sports included in the Olympic program open a more youthful perspective, more integrated into urban trends, and related to nature. They are specialties often dominated by teenagers, almost children. So it was in the Park mode of skateboarding. 12-year-old Kokona Hiraki won the silver medal and became the seventh youngest athlete to ever step onto an Olympic podium. One of the figures of this sport, the British Sky Brown, 13, was a bronze medalist. The gold in climbing went to 18-year-old Spanish Alberto Ginés. Surfing and 3×3 basketball also debuted and in Paris, in three years, the break dance.

Photogallery: Spanish athletes with an Olympic medal at the Tokyo Games, in pictures

43-year-old New Zealander Laurel Hubbard was the first transgender athlete at a Games. Until 2012 he competed in weightlifting as a male. In Tokyo she did it as a woman, in the category of +87 kilos. His performance was not successful. He failed in his three attempts. A day later he announced his retirement from the sport.

Kevin Durant and Luka Doncic were the main focus of basketball interest. The United States began with many doubts but added its fourth gold medal led by Durant. Doncic caused a sensation in his opening game with 48 points in Slovenia’s win over Argentina. The 22-year-old guard led his team to the semifinals, but France blocked his way to the final and Australia deprived him of bronze.

The tennis stars came out of Tokyo in a bad way. The Serbian Novak Djokovic fell to the German Alexander Zverev and also to the Spanish Pablo Carreño, a bronze medalist. Japan’s Naomi Osaka, who lit the cauldron at the opening ceremony, was barely seen on the slopes, eliminated by Czech Marketa Vrondrousova in the round of 16.

The United States once again dominated the final medal table, although it had to wait until the last day to overcome China’s 38 gold medals. Successes in basketball, volleyball and track cycling allowed him to reach 39 and a total of 113. China was second with 38 gold and 88 in total and Japan’s success was reflected in its third place with 27 gold and 57 total. Spain finished in 22nd place in the medal table with 17 medals (the men’s water polo team lost for the bronze against Hungary 9-5), as in Rio 2016, but with an ostensible difference: in Brazil it added seven gold and in Tokyo only three (mixed shot, kata and climbing).

Japan and the International Olympic Committee pledged their prestige and resources to ensure that the appointment was fulfilled, even if it was a year late and in conditions that were certainly unheard of. Without an audience, elite sport loses an important part of its essence. And the organizers, a notable tweak from their income. But it would have been worse for the IOC to have been forced to renounce the 3,400 million euros, 73% of its income, which would have stopped being paid for television rights. The organizational success has been sustained by an overwhelming deployment of human troops, members of the army, security, volunteers. All friendly. Entire battalions of Japanese to make it easier for you to cross a traffic light or to indicate by which corridor or door you should enter here or there. Digital technology presided over all controls, health and safety. Resignation to the suppression of freedoms was taken for granted. Assuming all these conditions and given the circumstances, Tokyo 2020 was successful, but obviously they were not the type of Games that everyone would want. The look and hope, now, are set on Paris 2024.

On Monday, August 2, the Tokyo 2020 Games were startled by the situation of the Belarusian athlete Kristina Tsimanuskaia, 24 years old. The sprinter, eliminated on July 30 in the 100m event, denounced that the Belarus Olympic Committee wanted to send her to Minsk after criticizing her coaches. He took refuge in the Polish Embassy in Tokyo and was issued a humanitarian visa. “They were my first Games and they took them away from me,” he assured on August 6 in an interview with EL PAÍS already in Warsaw. According to Aleksandr Lukashenko’s regime, the sprinter suffers from “mental disorders”. She assures that she was pressured and threatened: “I thought jail or a psychiatric hospital was waiting for me.”
Conflicts and political actions, desertions and requests for asylum have been constant throughout the history of the Games. In Rio 2016, the Refugee Athletes Team was created under the Olympic flag, which has continued in Tokyo, with 29 athletes, most of them from Syria, Iran and Afghanistan. In these Games, in addition, Russia has competed under the acronym of its Olympic committee, ROC, for sanctions for doping cases.