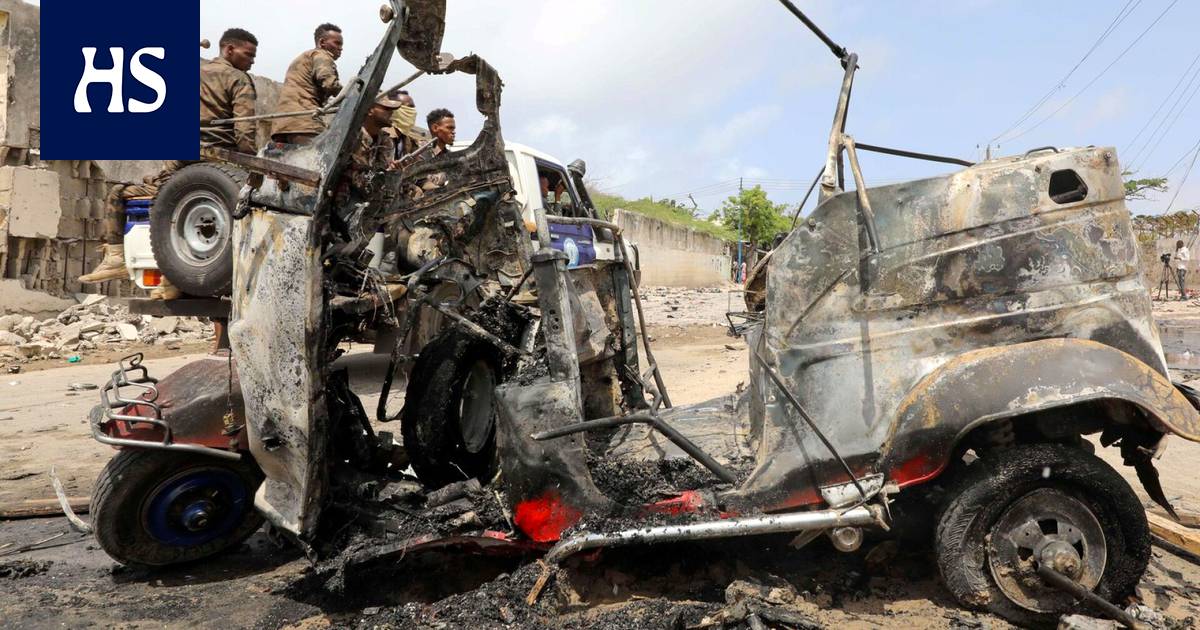 According to the news agency Reuters, there are at least eight dead.

Several people were killed in a bomb attack in the Somali capital, Mogadishu, on Saturday. According to the news agency Reuters, there are at least eight dead.

Authorities said the target was a man belonging to the top management of the police. He survived the blast without injuries, a police spokesman said.

A car bomb was detonated near a police commissioner’s convoy at an intersection. According to an eyewitness, the deaths included both civilians and police.

Any the party did not report the attack immediately after the explosion.

The terrorist organization al-Shabaab has been fighting to overthrow the Somali government since 2007.