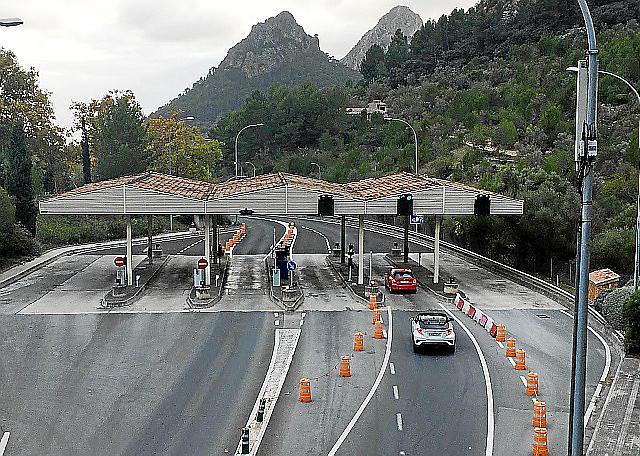 The Council of Mallorca will shortly award the contract to remove the toll installations at the Soller Tunnel. The councilor for mobility and infrastructure, Ivan Sevillano, says that the tendering process for this work had already been completed before last week’s ruling by the Balearic High Court, which annulled the Council’s 2017 decision to terminate the contract for operating the toll and tunnel and eliminated the toll payment. “We will continue and we will make the award in the next few weeks. We do not consider that there will be payment for the tunnel again, and the ruling doesn’t even oblige this.”

The area, adds Sevillano, will regain the appearance it once had. All elements for the collection of the toll will be removed. The work will cost less than had been expected. “It will not exceed 180,000 euros, around 50,000 euros less than the tender had envisaged. “

Sevillano stresses that he does not share the court’s opinion. The public interest in terminating the concession “was more than demonstrated”. “There was great social demand that the court should assess. It is regrettable that the ruling casts doubt on this interest. When it comes to rescuing large companies with millions, there is no problem, but there is when a public asset reverts to its owner . “

The court considered that the public interest had not been demonstrated. The contractor, Globalvia, had demanded 31 million euros compensation. The Council paid 17.4 million. In April last year, a Palma court initially annulled the Council’s decision. The Balearic High Court last week upheld that ruling. 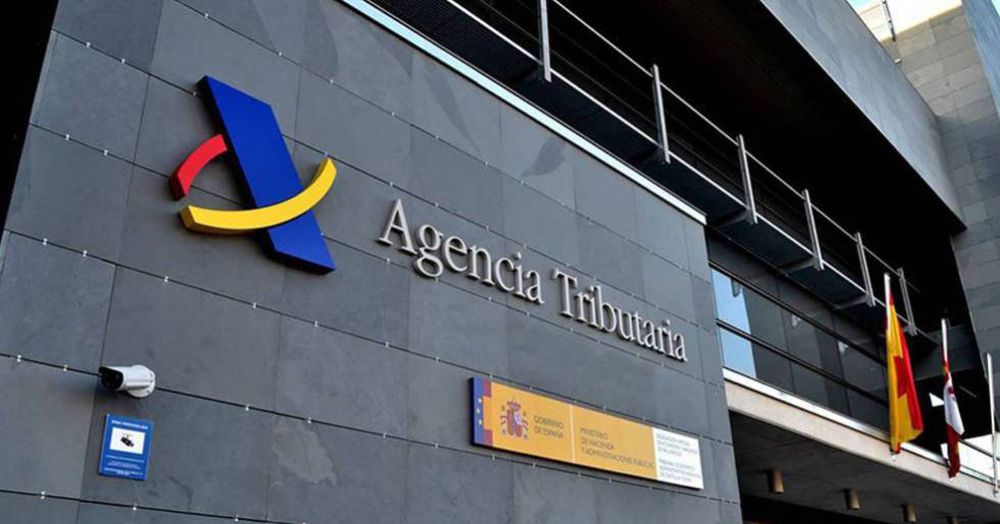 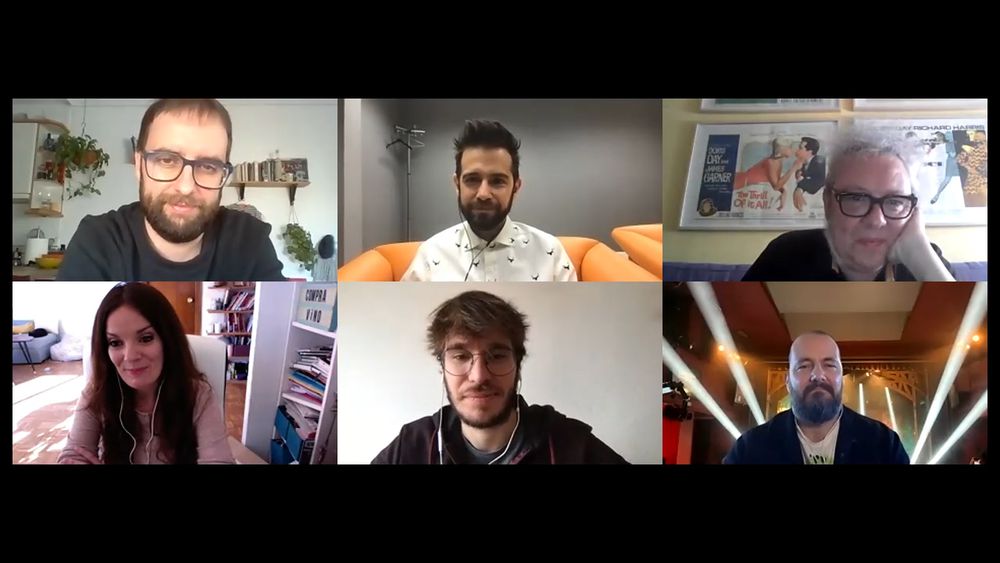 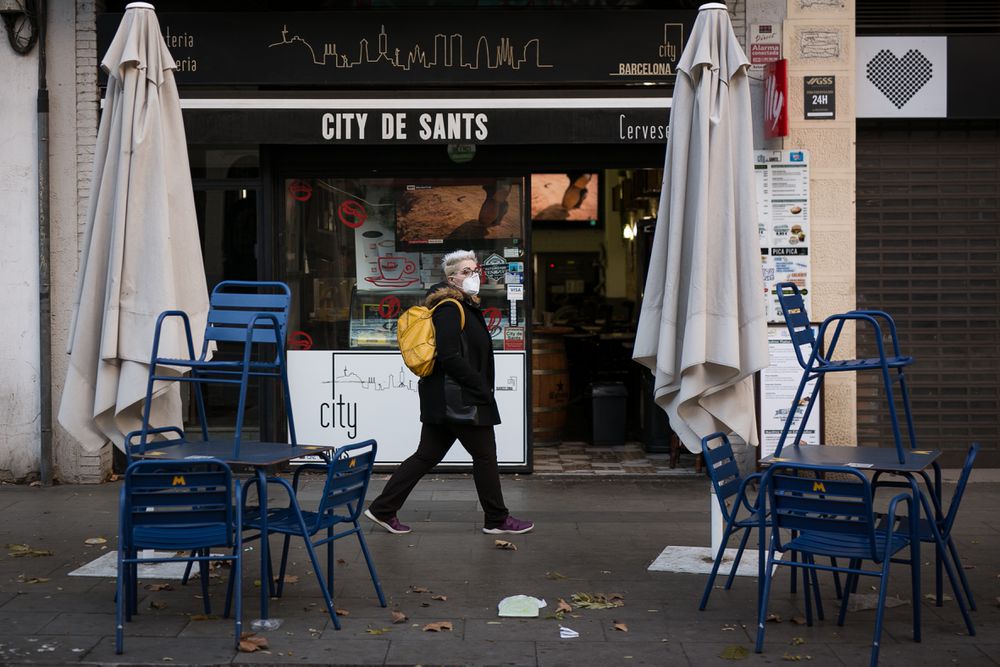 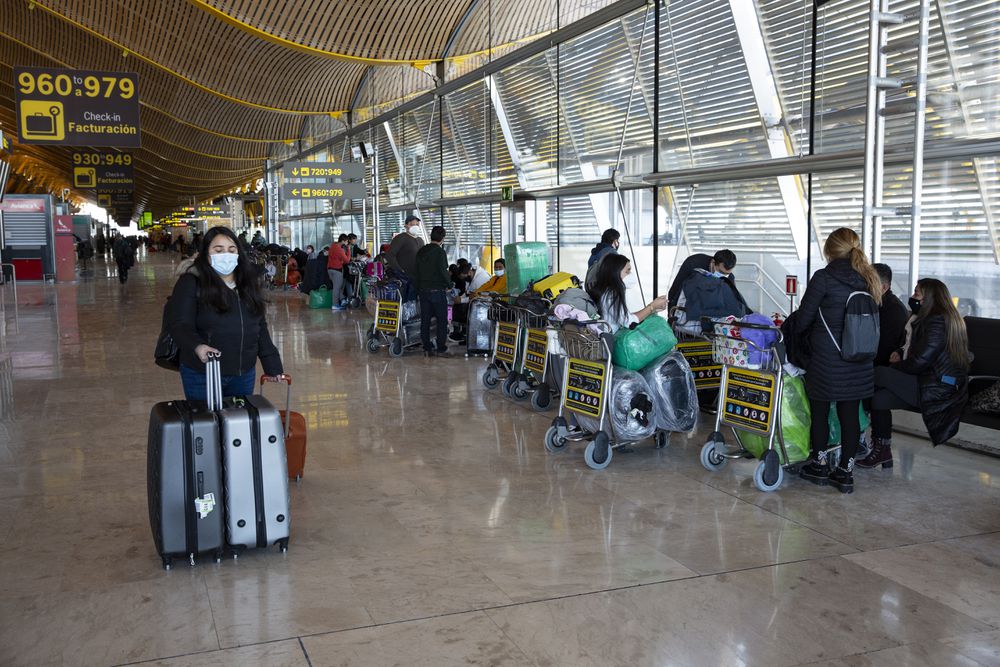 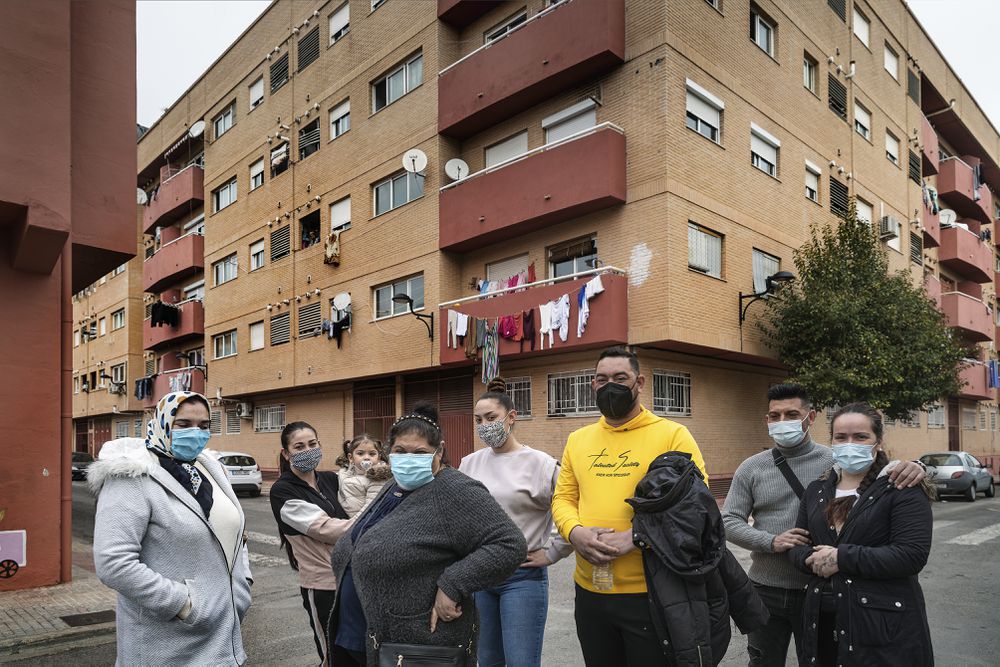 BVB line-up and failures: This is how Dortmund could play against Hoffenheim