Soledad Acuña: ‘We do not agree with epidemiologists in dividing the winter holidays’ 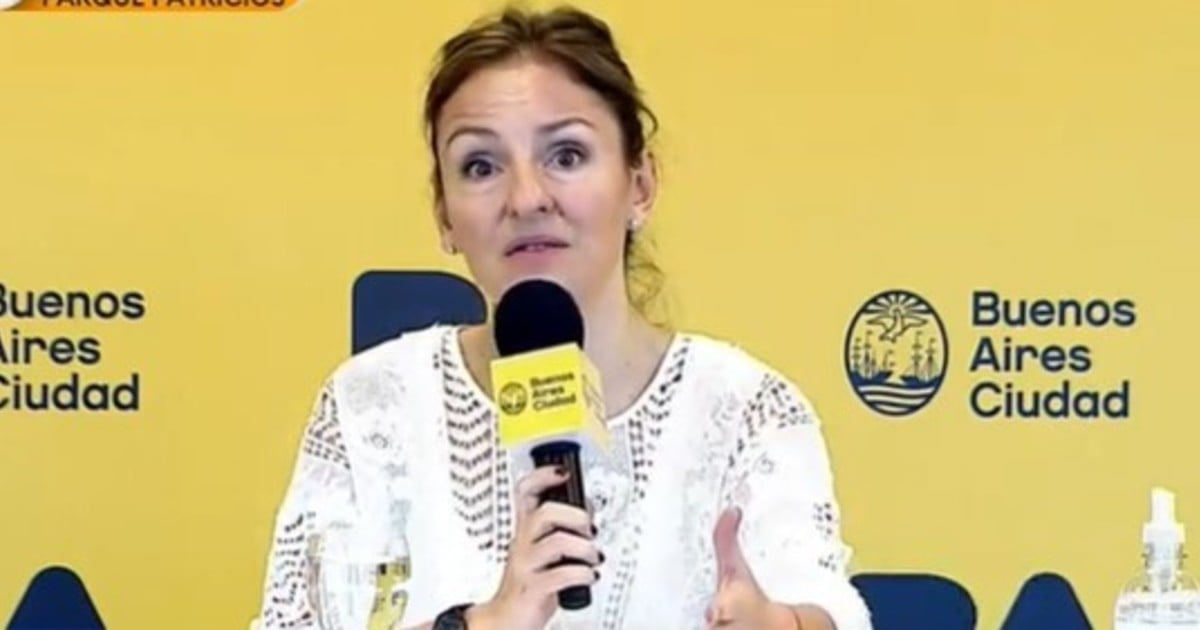 The Buenos Aires Minister of Education. Soledad Acuña, confirmed this Saturday that the winter holidays are left as they were on the calendar, although he admitted that the City of Buenos Aires analyzed some modification that was later discarded.

The official said that at one point “We had analyzed the possibility of advancing them, add a few more days ”, but finally they will remain: “The last day of classes would be July 16 and we would return on August 2.”

“It is not a whim to cut in the middle of the year, it is necessary. It would not be a good decision and we are not evaluating fragmenting the break. I understand the gaze of epidemiologists but from an educational point of view it is not good for the students or for the teachers ”, he assured in statements to the program” Let’s Say Everything “on CNN Radio.

“From the educational point of view, the development of the children, the holidays have to be given and all together because they have a meaning, the boys need to stop, they need the break to rest, consolidate their learning and start over with another stage. The same are the teachers, who have been doing an enormous job”, He admitted.

From the point of view of the pandemic, the minister said that it is necessary to make people aware that “this has not ended, that we must continue to take care of ourselves, that vaccination advances quickly but is not enough, that we will be in cold days that care must be taken ”, he said.