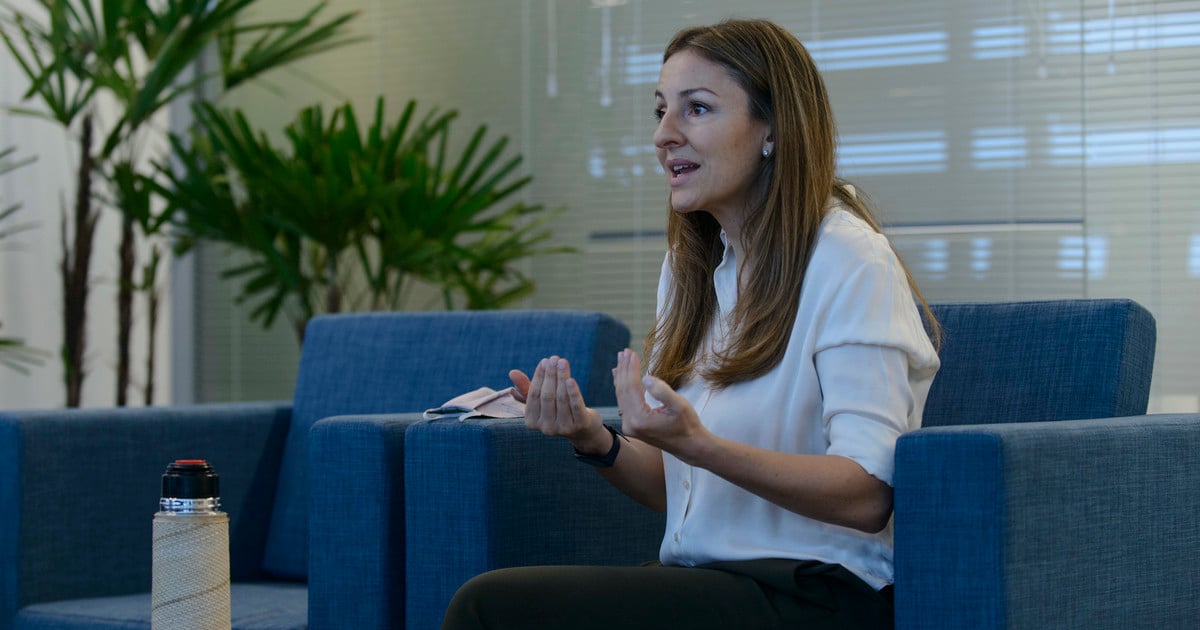 The opinion of the Attorney General’s Office that affirms that the Supreme Court is competent to resolve the substantive question about the presence of classes in the City of Buenos Aires, is the argument that excites the Buenos Aires government.

The Minister of Education of the City, Soledad Acuña, pointed out this Saturday that expects the application of the decree to be suspended over the weekend until the issue is resolved.

“As a mom, as well as a minister, I would love to be able to give families the tranquility that allows them to organize themselves for Monday, to be able to take their children to school, “he told the official.

“I still do not want to resign myself to the fact that there is no opportunity. Justice said yesterday that we have jurisdiction to claim, something that was being said that we could not. Now it is the Court that has the underlying issue and has to decide on a precautionary measure, which supposes an urgent decision“said Acuña in dialogue with the program” Say everything “of CNN Radio.

The opinion of the Attorney General was signed by Attorney Laura Monti. With the writing, the Supreme Court can now decide whether to allow treatment of the action of unconstitutionality with a request for precautionary measure.

In explaining the precautionary measure, Acuña argued that “It has to suspend the application of the decree until the substantive issue is resolved. We hope that this will happen over the weekend and we will not stop insisting on the discussion with the actors of the national Executive Power, both with the President, as well as the Minister of Education and now also the Minister of Transportation. “

On the other hand, he again referred to the sudden change of decision of the Executive Power on the presence of classes. “On the same Wednesday until two in the afternoon we were meeting with Trotta, four hours we were together. We agreed the 24 provincial ministers, plus the national minister, the unions that were also present and the teams from the Ministry of Education of the Nation, that schools were the last thing to close“Acuna added.

“It is clear that this was not a decision, minimum, agreed with their ministerial teams, and maximum planned. If they do not have the contagious data well, if they do not have the transport data well, if the problem posed by the President is that moms who crowd at the gates of schools there are plenty of alternative solutions. At the very least, it was improvised and inconsiderate. “