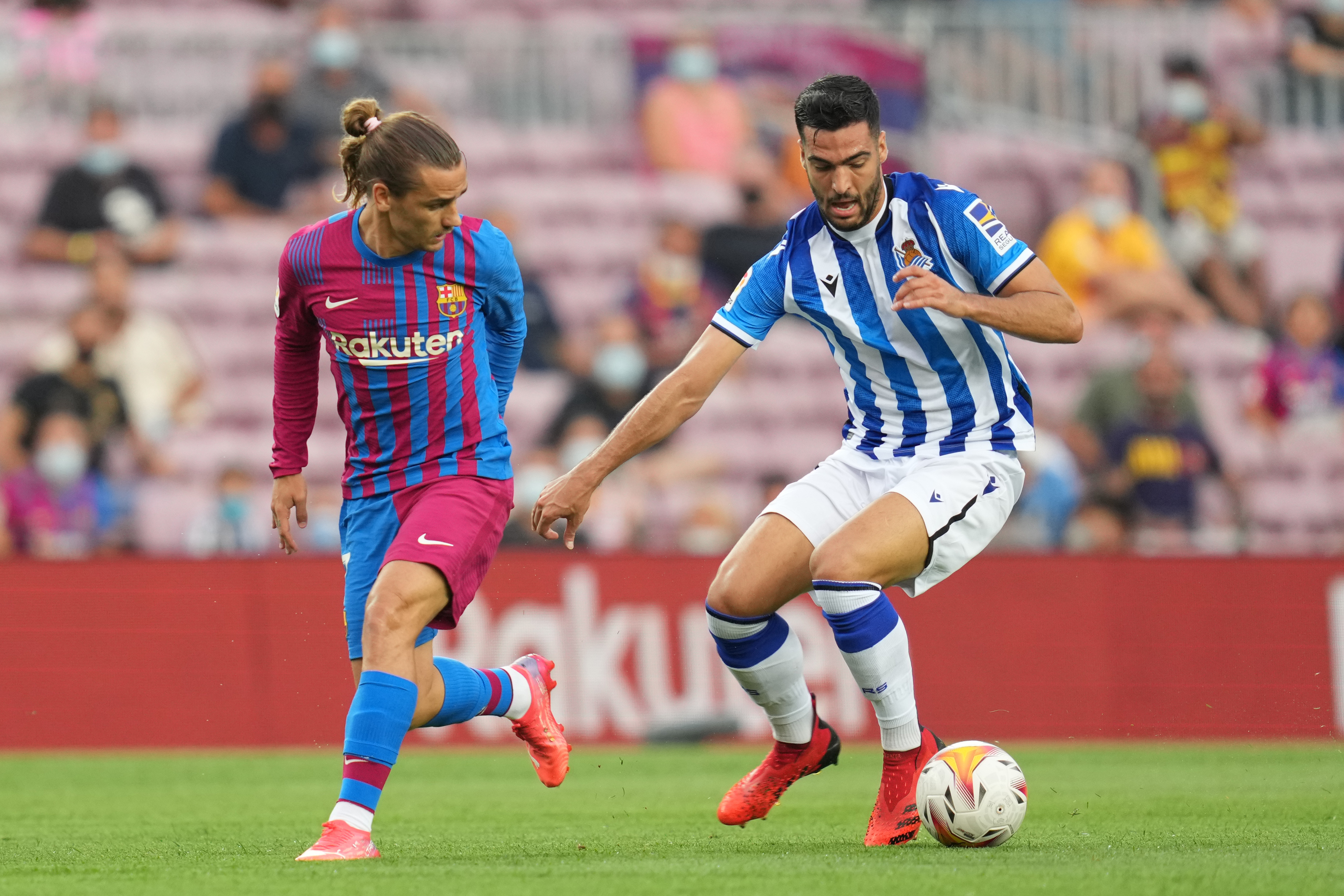 Called to be one of Lionel Messi’s ideal partners in the Argentine national team, Paulo Dybala confessed: “It is difficult to play alongside Leo. But I have to adapt to him and I have to make him feel comfortable ”. The 10 of Juventus never achieved its mission. Sometimes important in Vecchia Signora, at times imprisoned by his injuries, in Albiceleste he always had a residual role (29 games, two goals). Something similar happened to Antoine Griezmann at Barcelona. World champion in Russia 2018, leader of Atlético de Madrid, the presence of Messi eclipsed the French. “Deschamps knows where to put me,” said Griezmann last season. “Now Leo is gone. It is time for some players to take a step forward ”, they underline in the Camp Nou offices; “Antoine is one of them.”

“Pedri will have two weeks of vacation”

In his first season at Barça, 18-year-old Pedri became a key player: 53 games. “We have been thinking about what is best for Pedri for a long time. He will play against Athletic, but then he will have a two-week vacation, ”Koeman said yesterday. The canary has 75 games if you take into account those he played with Spain. La Roja reached the semifinals in the Eurocup and Pedri also won the silver in Tokyo 2020. “I have spoken with Luis Enrique,” added Koeman. If the coach releases him from the duels against Sweden (September 2), Georgia (September 5) and Kosovo (September 8), the midfielder will stretch the holidays. “We don’t want him to come to November with physical problems,” said the Barça coach.