With his climate protection plans, Markus Söder wants to change Bavaria. The Prime Minister also has a recommendation for the federal government. But he earns ridicule and rejection.

Munich – The government declaration by the Bavarian Prime Minister Markus Söder had it all. It was also influenced by the recent flood disasters in Bavaria and the even more severely affected federal states of North Rhine-Westphalia and Rhineland-Palatinate. The CSU boss calls for more speed in matters of climate protection.

The fatal consequences of the flood evidently moved Söder to seek, among other things, a “flood TÜV”. There must be a “climate jolt” through Bavaria, said the country’s father. Bavaria wants to become climate neutral by 2040. The state government would like to achieve this status much earlier, namely as early as 2030. And serve as a “role model”, as the Prime Minister put it. Green chancellor candidate Annalena Baerbock commented mockingly on Wednesday evening. Söder’s climatic jolt “must not just be a rhetorical jolt. Because no wind turbines are built from it. “

Meanwhile, Söder made a recommendation in terms of phasing out coal. The federal government must achieve this by 2030 instead of by 2038, as already negotiated with the energy companies, he said. And received heavy criticism from various parties for it. “Söder is wandering around unsuspectingly again and confuses populist symbolic politics with real climate protection,” rumbled FDP politician Lukas Köhler.

The climate policy spokesman for the Liberals’ parliamentary group relied on the assessment of many experts. According to this, the problem will solve all by itself, since it is assumed that coal-fired electricity will not be profitable before 2030.

Söder’s plans would be unnecessary and expensive, Köhler continued. Renegotiations on the coal phase-out would “have no benefit for climate protection, but would only wash billions in compensation for power plant operators at the expense of taxpayers.”

Saxony’s Prime Minister Michael Kretschmer (CDU) also had little left for Söder’s plans. “The coal compromise must continue to apply. The compromise gives security for all concerned, ”said the Saxon state chief. And could not resist a point in the direction of Söder. “The Free State of Bavaria is not affected and can speak more easily from the outside.”

Another headwind for Bavaria’s head of government and his “climate offensive” came from the Greens. Federal Managing Director Michael Kellner scoffed on Twitter: “Instead of tackling Bavaria and accelerating the expansion of renewables, Söder makes proposals for the federal government that Armin Laschet and his party colleagues have long since received.”

Other climate protection issues should ideally be regulated at the federal level, Söder pushed the main responsibility on to Berlin. The Prime Minister brought solar compulsory for new buildings into play. If there was no support from the Chancellery, it would only be launched in Bavaria if necessary. In the meantime, Söder had to admit that the expansion of wind power has stalled and is “barely making progress”. However, this is also the case throughout Germany, he added. (kh) 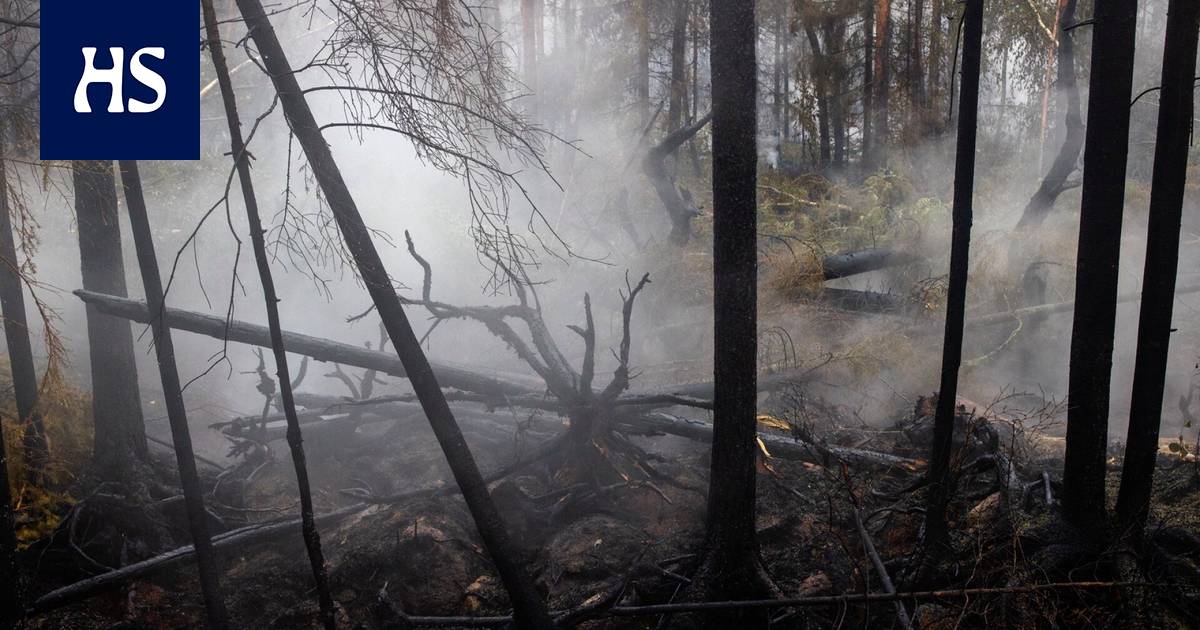