Society: what it takes to improve Researchers have studied behavior that benefits groups, but does not spread without policy support, as an expensive measure to mitigate the effects of climate change.

They created a mathematical model using an innovative combination of epidemiological and evolutionary techniques, which simulates a society in which agents live in groups and adopt the beneficial behavior of their peers, behavior which, given the right conditions, can spread virally, but not if the institutional costs are too high.

The model considers factors such as the prevalence of adopters and non-adopters in a group; the diffusion of behaviorsboth within the group and globally, the strength of the institutions that support behavior and facilitate its dissemination, and the cost of such institutions.

“Our model is unique because it combines behavioral change and policy change into one system and encourages us to think about social change in a richer way. Large-scale social change is not just politics or behavior, but the emergence of a new reinforcement system that combines both. This allows us to ask new questions, such as ‘how would a new model of behavior and policy spread?’ “

These are the words of Timothy Waring, associate professor of socio-ecological systems modeling at the University of Maine and co-author of the study.

The results showed that both behavioral and political change are needed to achieve large-scale social change and that they need to happen together. While neither can get the job done alone, policy change is particularly critical.

Researchers have found that sometimes beneficial behavior can spread too far. In some cases, the spread of the behavior beyond groups with supportive policies it can reduce their perceived success and slow down the spread of politics, thereby limiting beneficial social change overall.

The simulation suggests that projects involving both viral bottom-up behavior and top-down policy change may be the best kind of solution to large sustainability problems such as climate change because they serve as example and can spread across groups to influence major changes.

“For example, suppose a state wants to spread participation in a new organic composting law that would benefit cities”says Waring.

“To make the system work, the collected waste must be purely organic. But contributing to pure organic waste requires effort on families, so behavior doesn’t take off on its own. This is a common problem for policy implementation. But if cities experiment with systems to help support and disseminate behavior, successful city programs can spread between cities along with the contributions of families, leading to effective and large-scale change. “

Laurent Hébert-Dufresne, lead author of the study and associate professor at the University of Vermont, says: “Our model can help understand how to balance bottom-up and top-down effects so that new solutions can scale. For example, it can help determine when we should promote behavior like composting across the country to normalize it, and when instead we should focus on a well-funded local pilot project to show the potential benefits of composting “.

Waring said that in future research, the team aims to apply these types of models to all kinds of beneficial societal change, particularly the challenge of addressing climate change.

The study was published in the Royal Society Open Science on 23 March 2022. 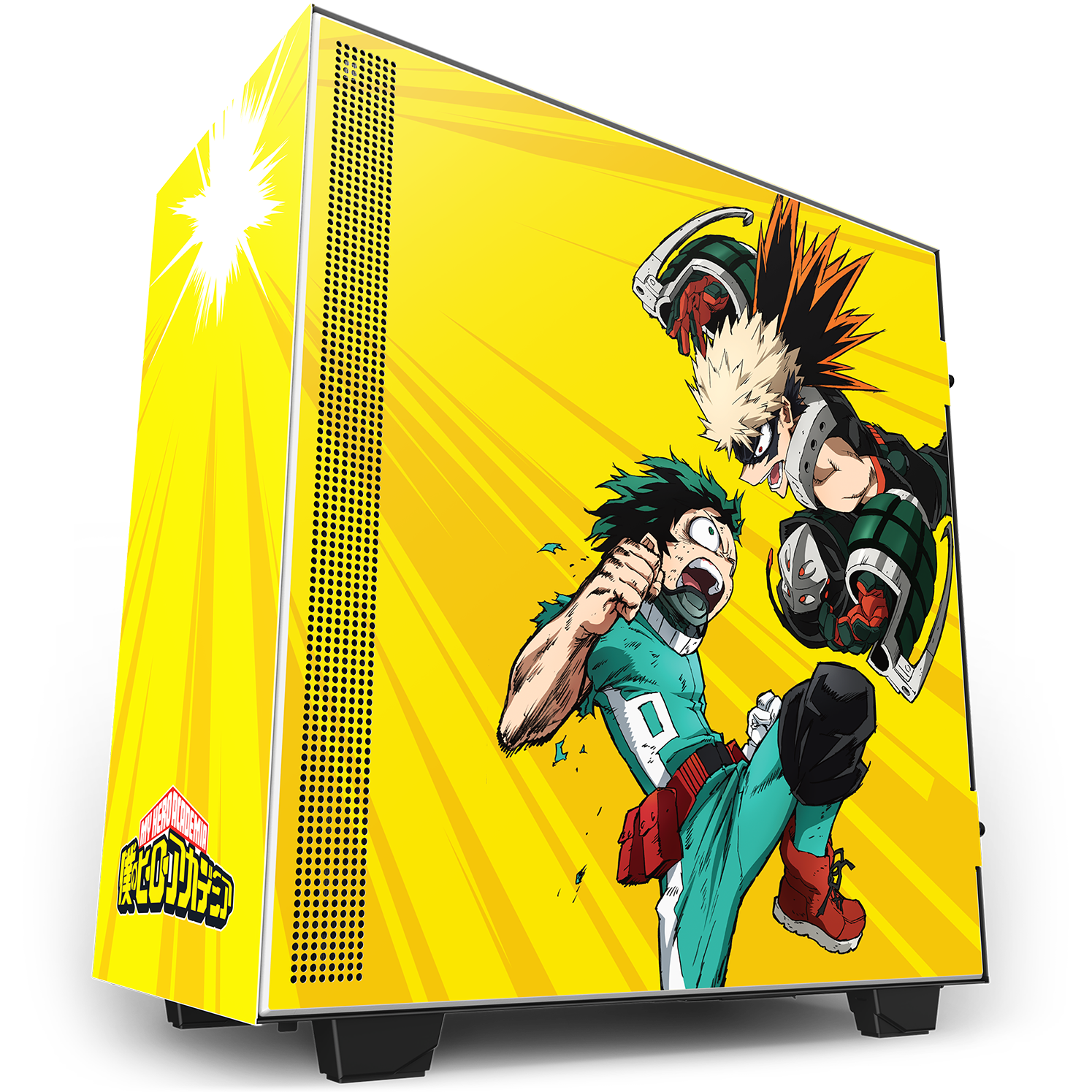 Buenos Aires.- The Argentine Justice investigates an accused Chilean for different crimes in his country of double homicide and on...