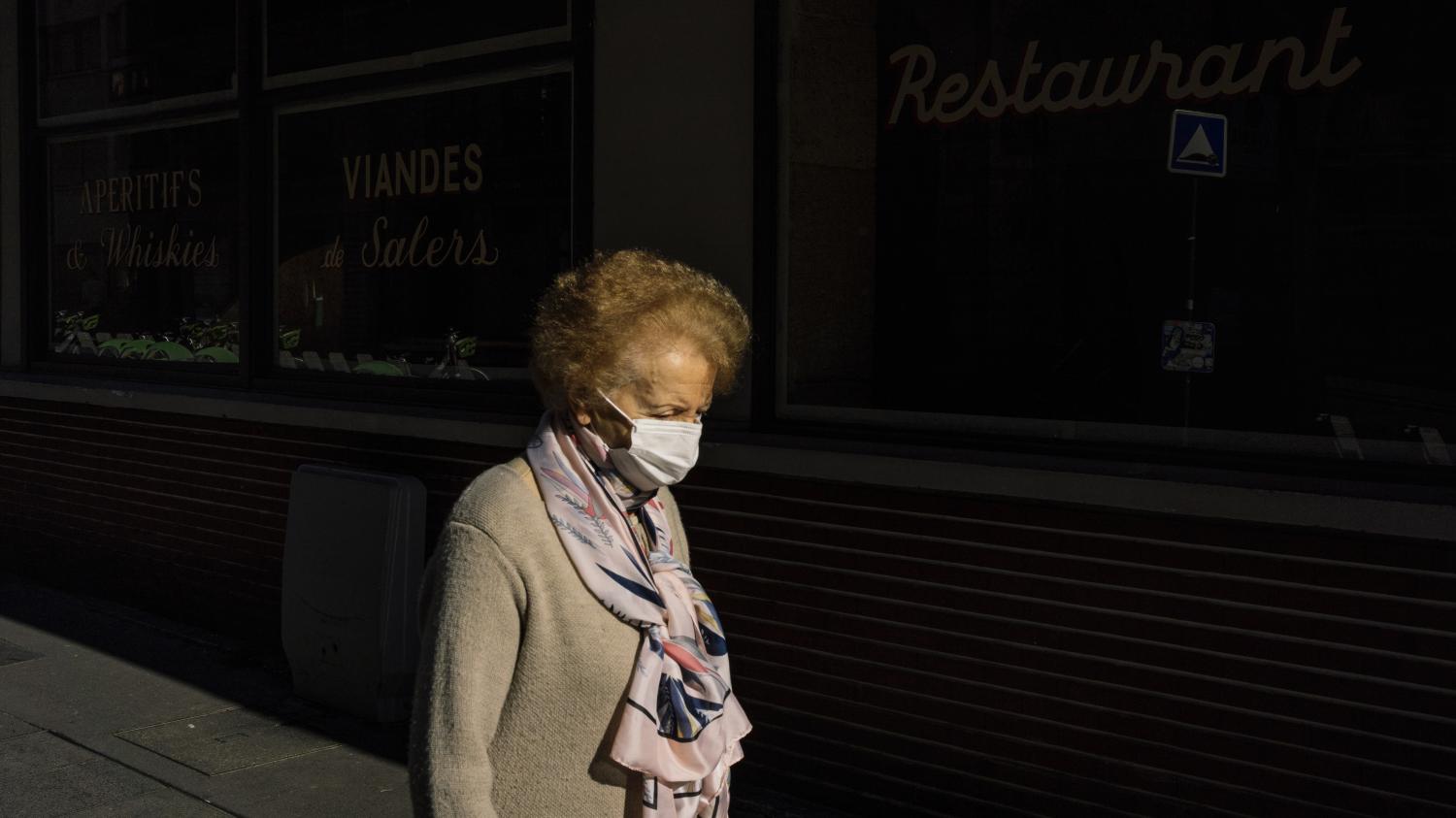 The government wants to offer a fifth branch of social security. A report was given to him on Tuesday, September 15. The question of financing this new branch is addressed there. “About fifteen tracks are mentioned, first to involve retirees” journalist Maëlys September explained on set. According to his explanations, an increase in the CSG of the wealthiest elderly people would make it possible to reach the same level as that of the active. “This would free up 780 billion euros”, she stressed.

In order to finance this new branch of social security, “the establishment of a second day of solidarity” is being considered, continues the journalist. Two billion euros could then potentially be recovered. “The increase in taxation on inheritance or the elimination of certain tax loopholes” would represent other means of financing the project. 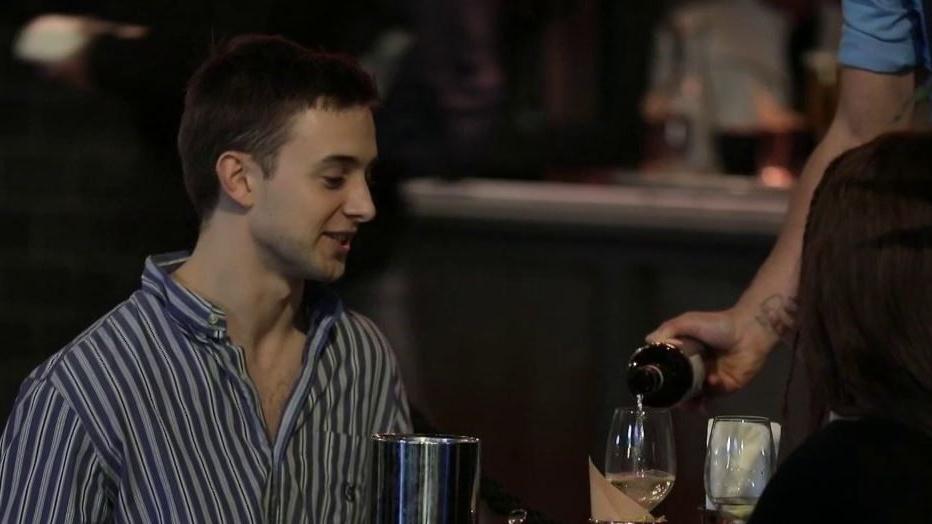 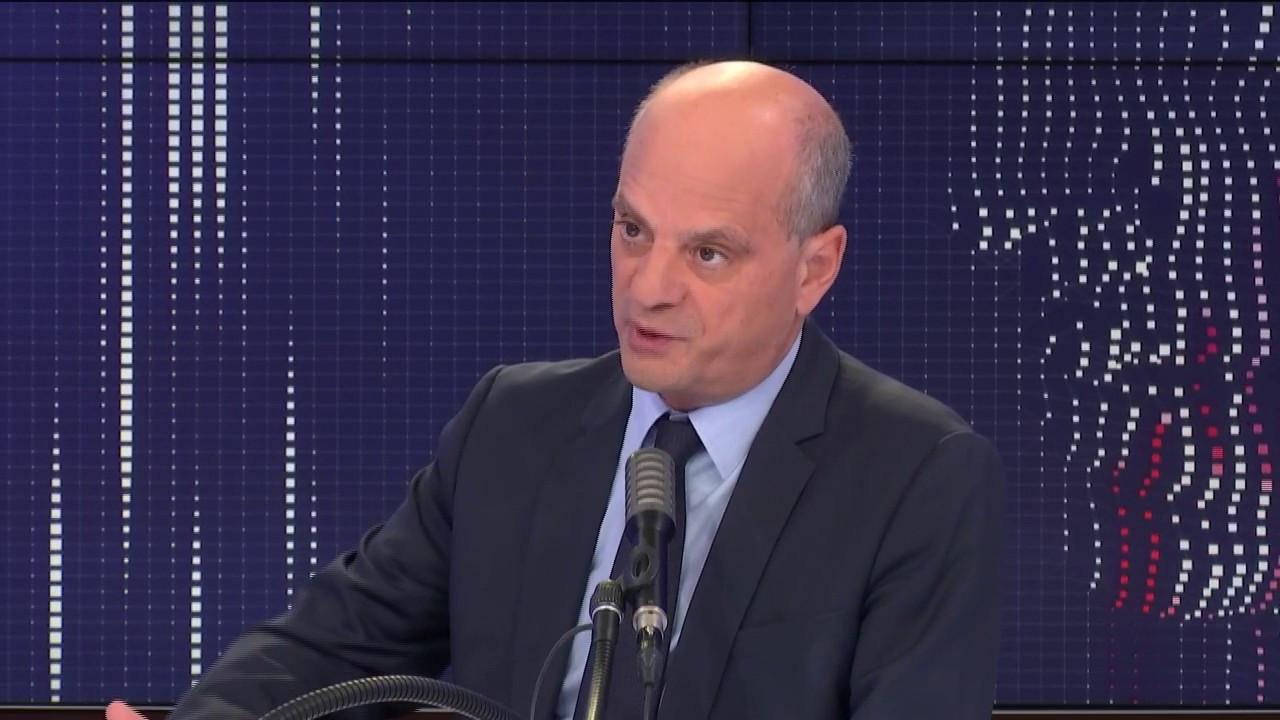