Social security: the Senate votes the budget by adding a controversial measure on pensions 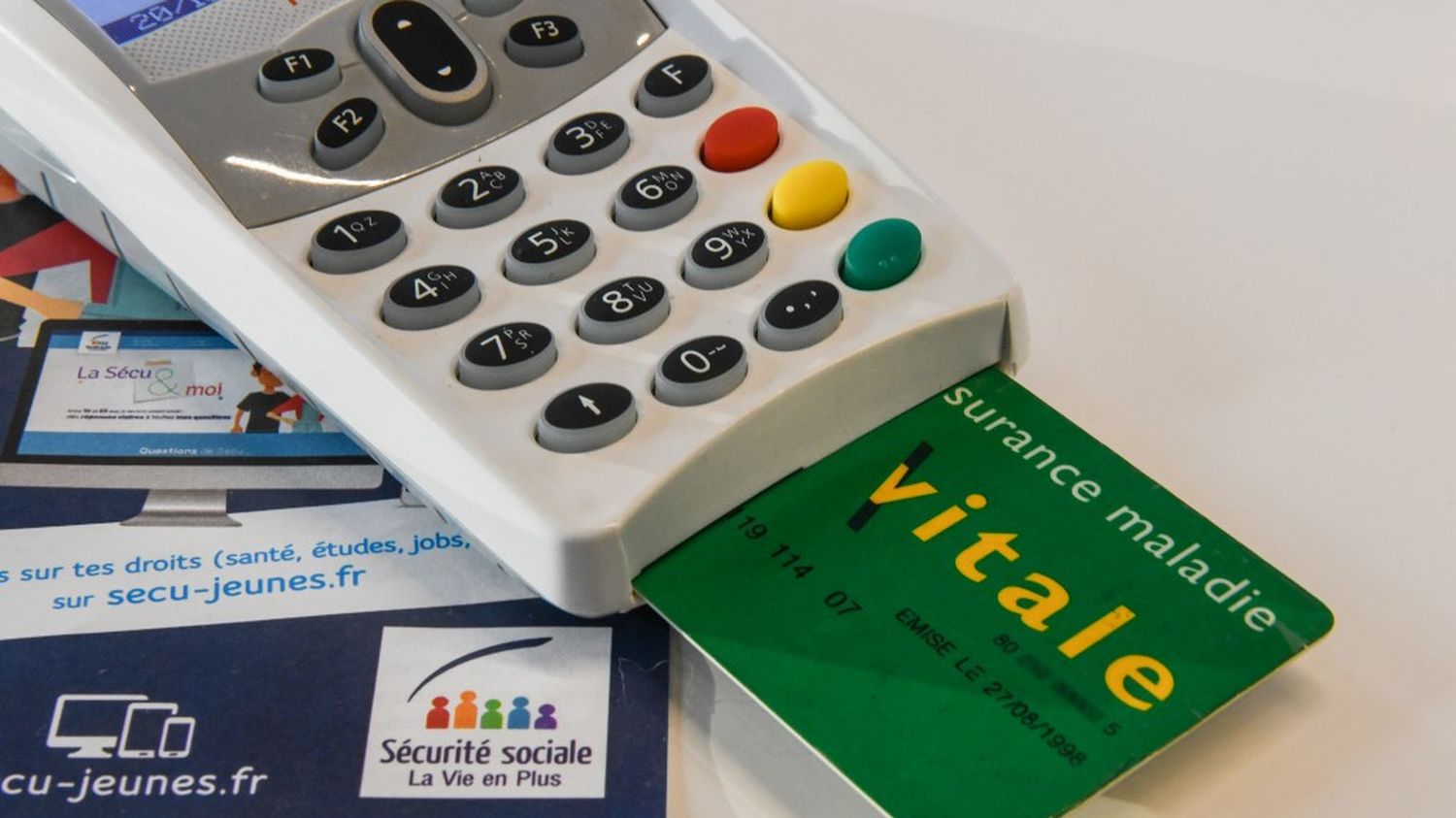 The Senate, predominantly on the right, adopted on Tuesday, November 17, at first reading, the draft social security budget for 2021. The senators notably introduced an article on pensions, which recommends both pushing back the age legal retirement age up to 63 in 2025, and accelerate the lengthening of the period of contributions to reach 43 annuities from the 1965 generation.

This amendment, presented by the LR rapporteur for the old age branch, René-Paul Savary, had the effect of a bomb on the left, and a few voices were dissociated from it on the right. Deputies and senators will try in the wake of this vote to agree on a common text in a joint committee. In the event of failure, a new reading will be organized in both chambers, the National Assembly having the last word. This provision is therefore unlikely to survive the parliamentary shuttle. The government as the leader of the LREM group to the National Assembly, Christophe Castaner, are opposed to this provision.

In addition, the Senate voted several new provisions, against the advice of the government, including an additional effort requested from complementary health. On the expenditure side, the upper house voted a new extension of 800 million euros for 2020 requested by the government, in particular to cover expenses related to the increase in PCR tests and the deployment of antigen tests.

With a deficit of 49 billion euros in 2020, the finance bill is marked with the seal of Covid-19. For 2021, the Minister of Public Accounts Olivier Dussopt forecasts a deficit of “27.1 billion”, and “high deficits of more than 20 billion euros per year “ beyond.

Consumption: French businesses are organizing themselves against Amazon 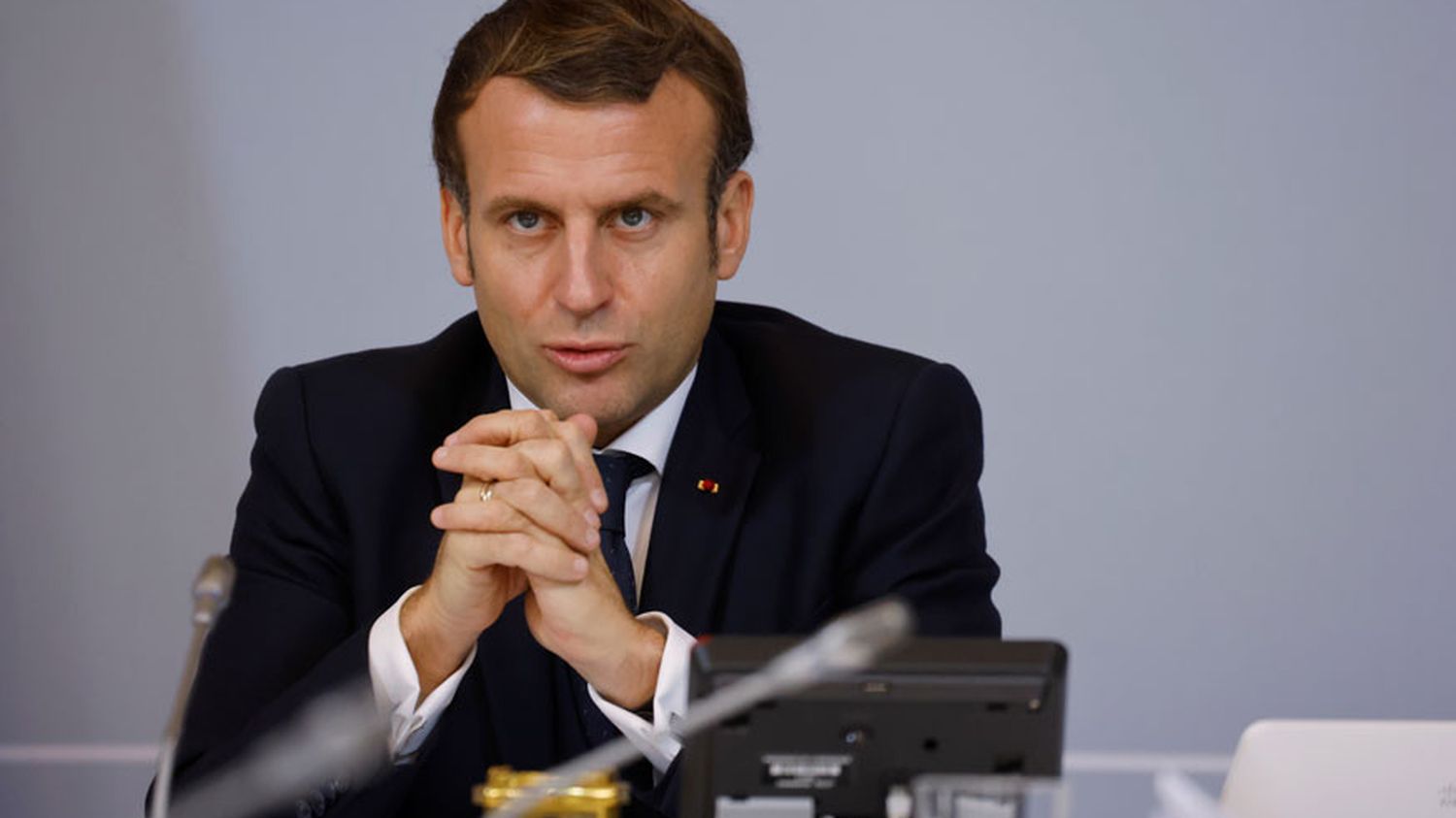 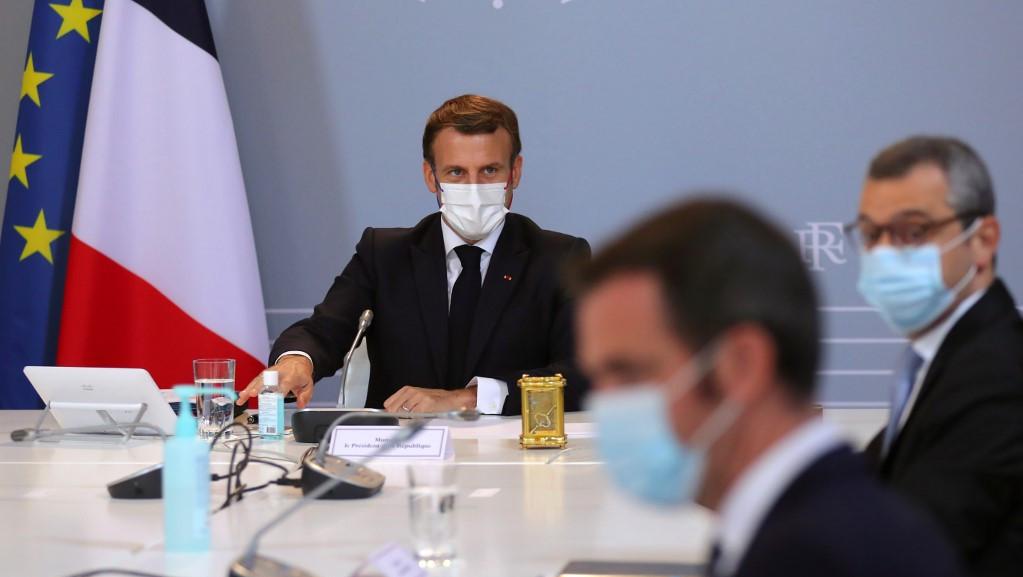 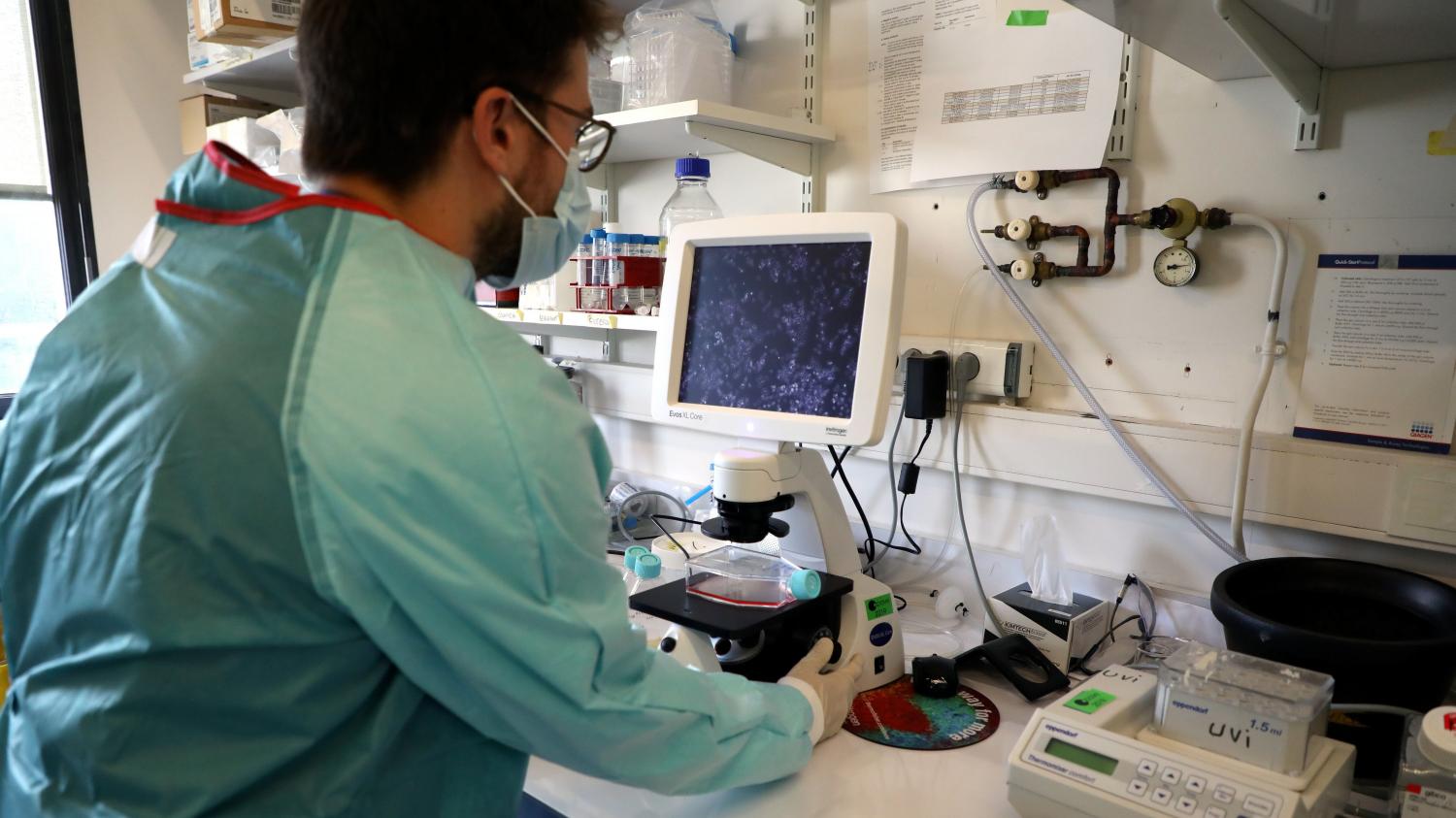 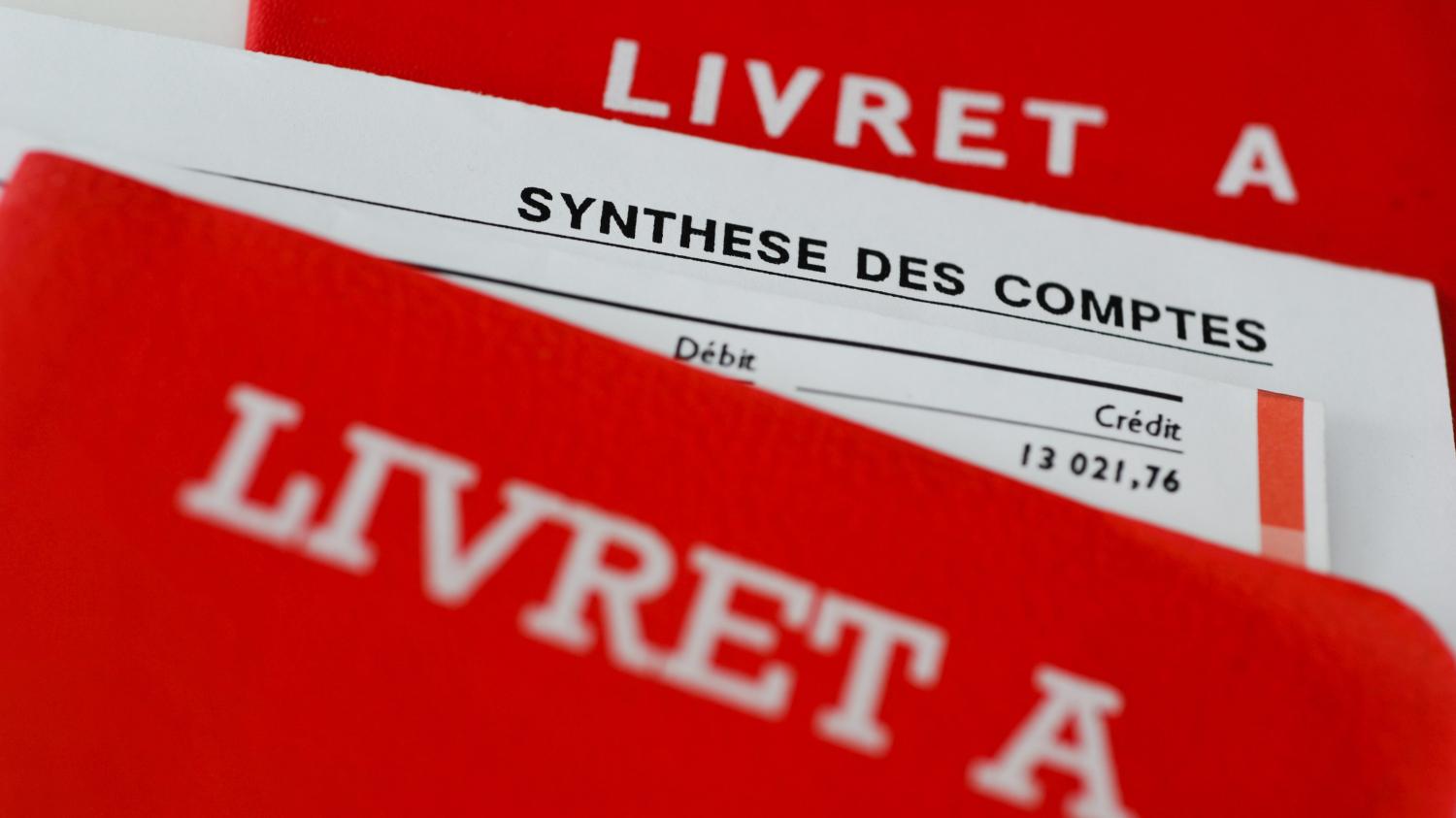 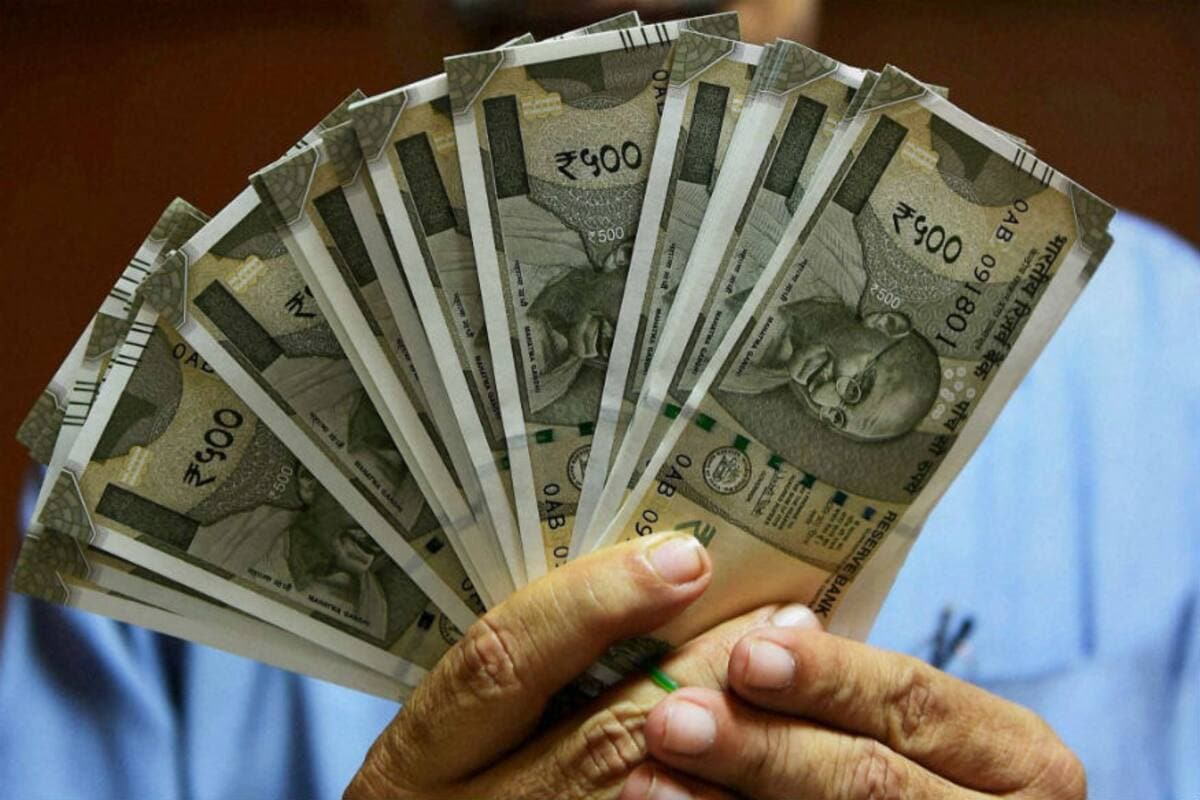 Waste will also be earned from the bottle of water at home, there will be a bumper profit from the beginning…!