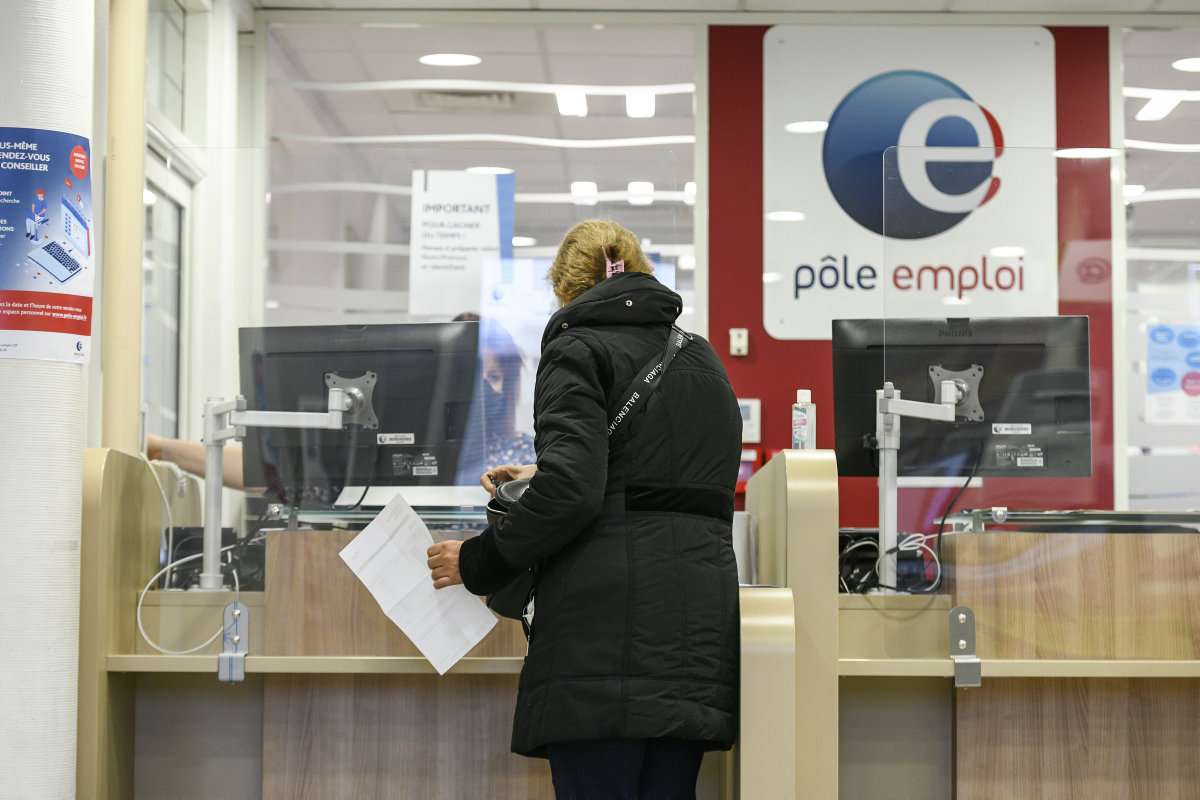 Published every fortnight since the start of the health crisis, the “dashboard” on the situation of the labor market reveals, on January 17, a constant increase in the number of social plans, a strong predominance of short-time work in the sectors of the hotel and catering industry and commerce, as well as a very slight upturn in the hiring of young people.

Produced by the Dares (Ministry of Labor), the report thus indicates that unlike the last two weeks of December 2020 which had marked a “pause” in the number of social plans, these “increase significantly” with, on average, 20 files submitted every week since January 1st. The number of breaches of contracts linked to these PSEs is exploding, threatening 2,040 employees each week against 620 on average over the last fifteen days of 2020. In total, 84,100 employees have lost their jobs in this context since the beginning. March. Particularly affected, companies with 1,000 employees and more alone account for 40% of PSE procedures. The most affected sectors are those of manufacturing industry (36% of PES), trade (19%), transport and warehousing (10%) and accommodation and catering (9%), details The report. Excluding the PSE procedure, Dares estimates that 6,100 collective redundancies (90% involving less than 10 employees) have been recorded since last March.

If sectors that are completely shut down, such as hotels and restaurants or shops, all in all display a low rate of PSE, it is because they continue to benefit greatly from the partial activity mechanism. Thus, notes the Dares, 2.9 million employees were affected by partial activity in November (against 8.4 million in April, at the height of the health crisis). That is 16% of employees in the private sector. Claims for compensation for partial activity rose again in January, notes the statistical institute which notes that on January 17, 466,000 requests for support were filed by 418,000 companies with ministerial services. An increase of 22,000 requests in just one week. According to the report, two regions are mainly concerned: Ile-de-France and Auvergne-Rhône-Alpes. Among the sectors most in need of support for partial activity, accommodation and catering (72,800 employees concerned, i.e. 63% of the total workforce), shops (685,000 partially unemployed employees) and business services with 380,000 employees concerned. The Dares also details that small businesses, those with less than 20 employees, concentrate 44% of compensation claims, against 26% for larger structures, with more than 250 employees.

Short-time working, an essential measure to avoid chain bankruptcies and massive layoffs plans and for which the state will have released, since March 1, an envelope of 25.1 billion euros, specifies the Dares.

Finally, when it comes to hiring young people, if the situation is improving slowly, it remains dramatic for millions of them. Compared to the situation in 2019, “the number of hires under 26 years on permanent contracts or on fixed-term contracts of more than three months is 27% lower” notes the report. A fall that had recorded records in May 2020, with a differential of minus 58% compared to May 2019. 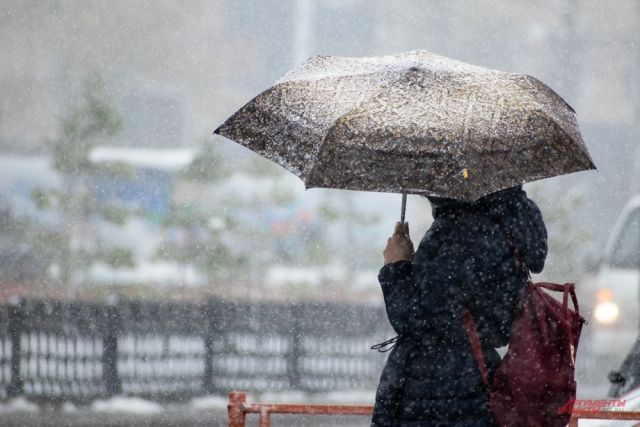 Coronavirus in Germany: Almost 10,000 new infections and an increasing incidence 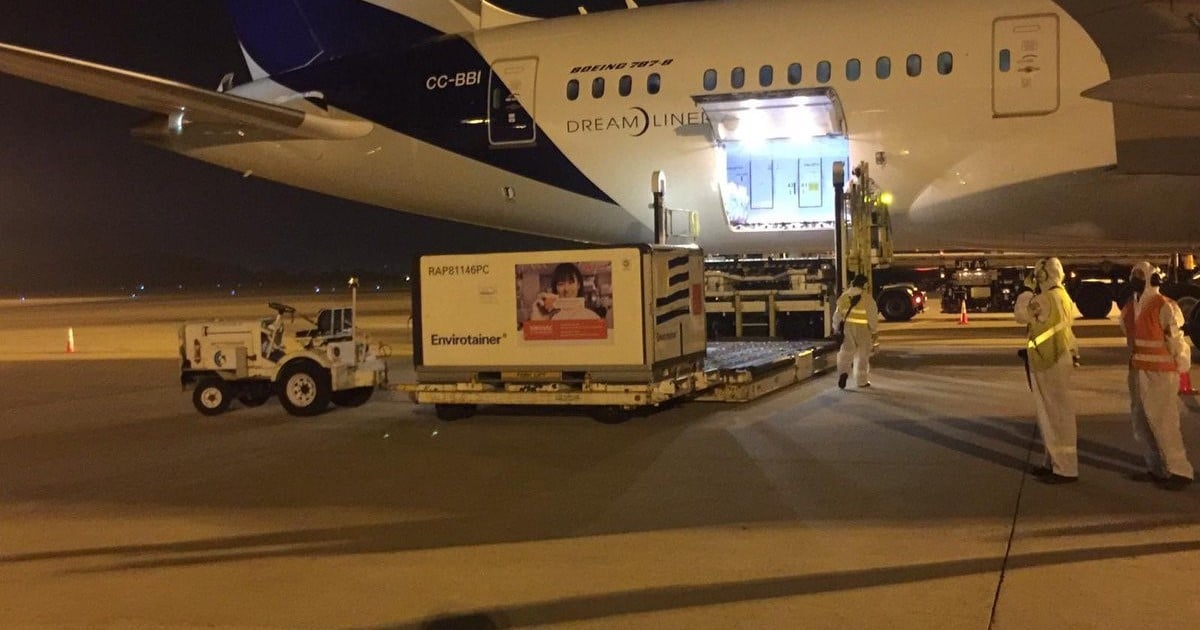 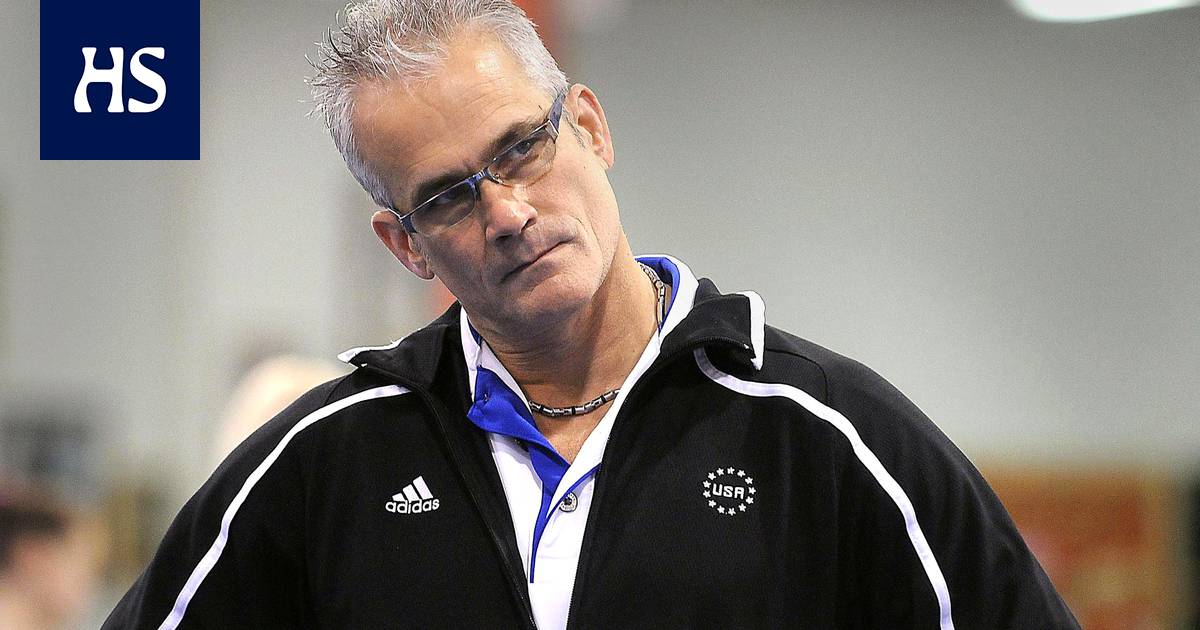 What is the Pyotr Morgunov large landing ship?