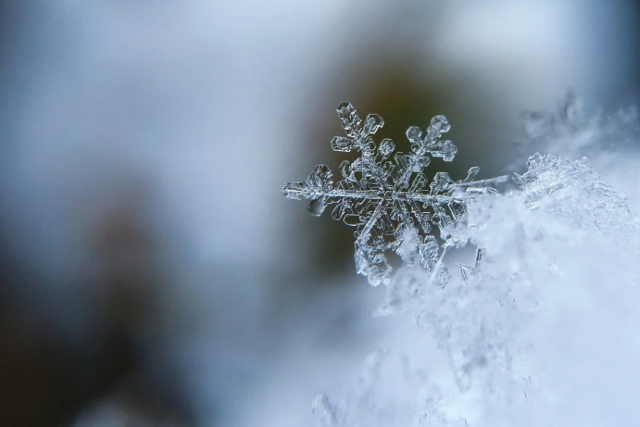 Social media users are spreading videos with so-called conspiracy theories that the snow in the US state of Texas is not real, and the US government is behind the artificial snowfall, the publication reports. Business Insider.

Videos of people trying to melt snow with a burning match, lighter or hair dryer have gained tremendous popularity in recent days. At the same time, the authors of the video declare that the snow does not melt and even “almost burns”. Because of this, users call the snow “fake”.
The publication notes that when fire is brought to the snow, it does not melt, but passes from a solid state to a gaseous state.

At the same time, some TikTok users blame the head of the United States Joe Biden and Microsoft founder Bill Gates for the snowfalls, who earlier announced his intention to fight climate change.

Earlier it was reported that Biden will visit the state of Texas hit by a blizzard. Food, drinking water and generators are delivered there. Earlier, US Homeland Security Adviser Elizabeth Sherwood-Randall said that the US infrastructure and power grids were not ready for the cold weather that hit the country.

Anthony Caillé: “Getting out of the all-repressive, reconnecting the population and the police”

Thus the negotiation of the Judicial Power was shipwrecked

Reader ‘s opinion Did the sculptor Ville Vallgren already have an idea for the beach boulevard?