SOCIAL – Ibrahimovic: “1 year with me and you understood how to win. You are welcome.” 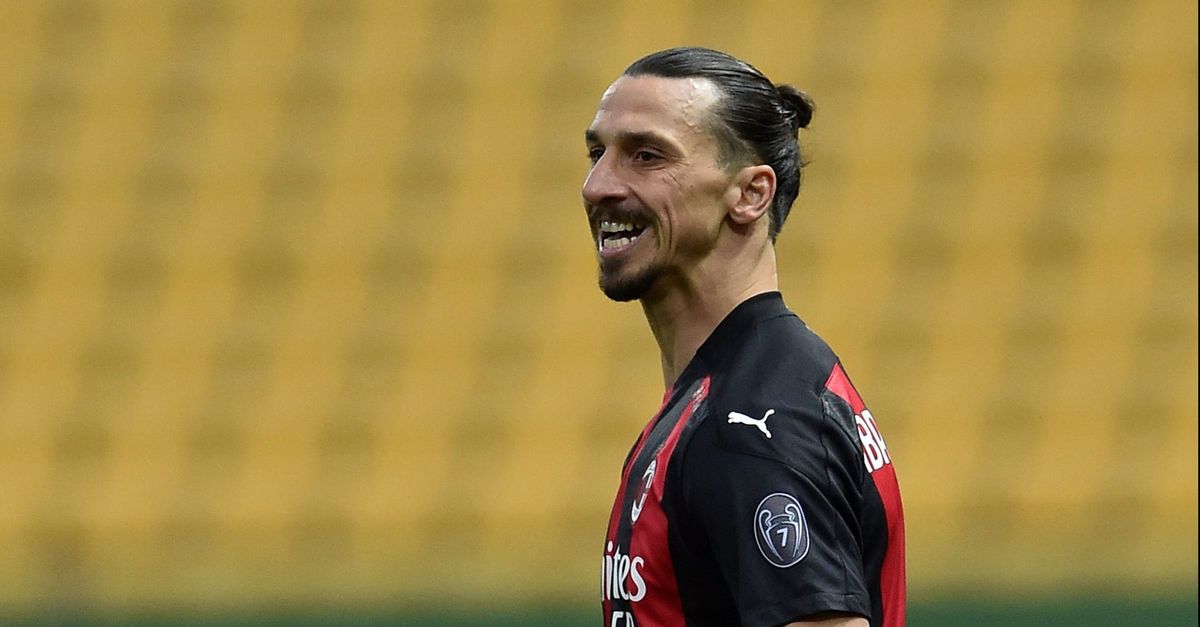 “1 year with me and you already understand how to win. You are welcome“, so Zlatan Ibrahimovic on his Instagram profile. An ironic message addressed to Gianluigi Donnarumma. The former Rossoneri was posted on the stories of the Swede as he kisses the cup he won last night

A very ironic message from the Swede addressed to the young goalkeeper who was the protagonist of great saves during Euro 2020, competition skipped from Zlatan Ibrahimovic for the knee injury for which he was operated on in arthroscopy on June 12 in Rome.

On his return to the field, however, the God of Milan will no longer find Gigio Donnarumma to defend the goal of Milan, but Mike Maignan.

Gigio, as is well known, did not find an agreement with the management of the Elliott Fund to renew his contract, which expired in June 2021. Milan considered the request presented by his agent, Mino Raiola, from 12 million per season.

The negotiation, which lasted almost a year, has never been close to the (long-awaited) white one despite the fact that the club in via Aldo Rossi has raised its offer several times without finding interest from the boy’s entourage.

Gigio, in a few days, will officially move to Paris Saint Germain, the club that has satisfied the financial demands of Mino Raiola. And the emir’s PSG has become great thanks to Zlatan Ibrahimovic’s arrival from Milan under the Eiffel Tower. With him the transalpines have established themselves in a constant way in France, without however being able to win in Europe.

And the dominance in Ligue 1 was interrupted this season by Lille, another club ended (for a short period of time) under the management of the Elliott Fund. And among the protagonists of the LOSC victory was Mike Maignan, the new AC Milan defender and former teammate of Ibrahimovic at PSG.