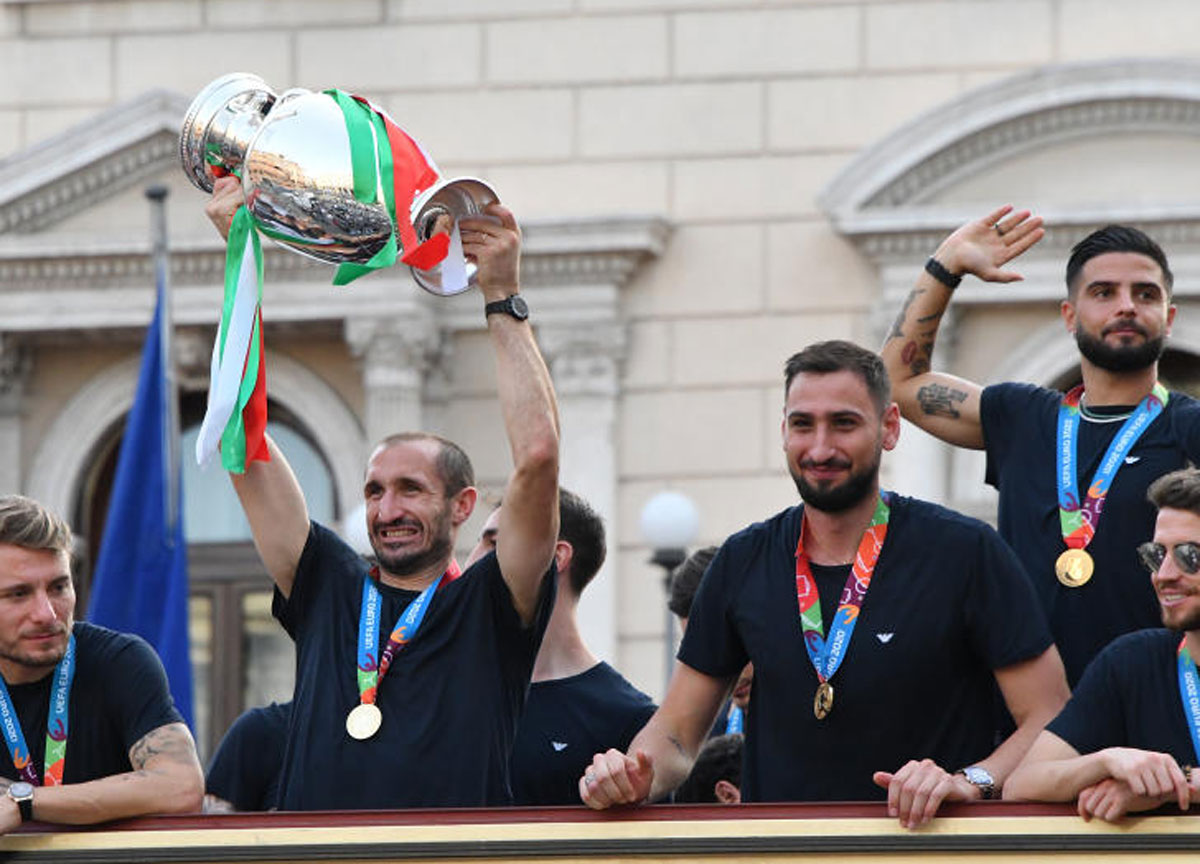 There Juventus, for its part, takes second place. Even if “only” second, there are higher views than those of Italian National. Despite the publication of content relating to the club’s players involved in the national team during Euro 2020, most of the views come from videos related to the start of preparation for next season, while two of the three best performing posts have as a subject Cristiano Ronaldo.

In third place follows the Milan, which sees the three posts with the highest social performance awarded by Olivier Giroud, new acquisition of the club. It should be noted that the post relating to the first friendly goal of the French striker on the last day of July is already the second post on the Rossoneri’s social profiles in a few days. 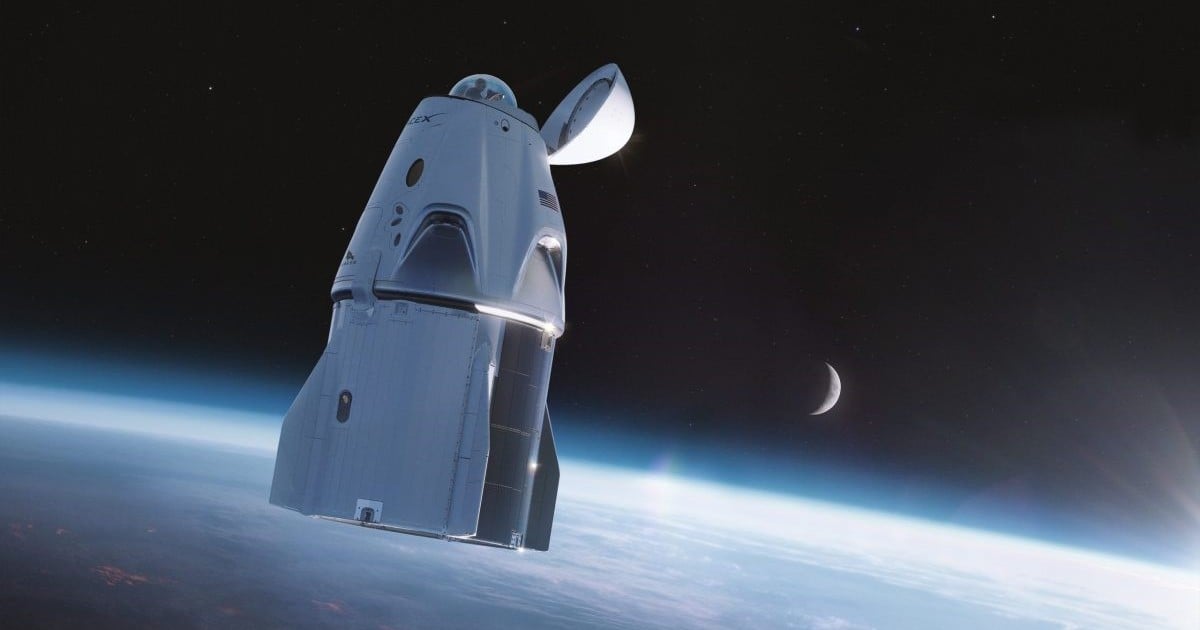 #tienilastestasulcollo, head and neck cancer early detection campaign is back 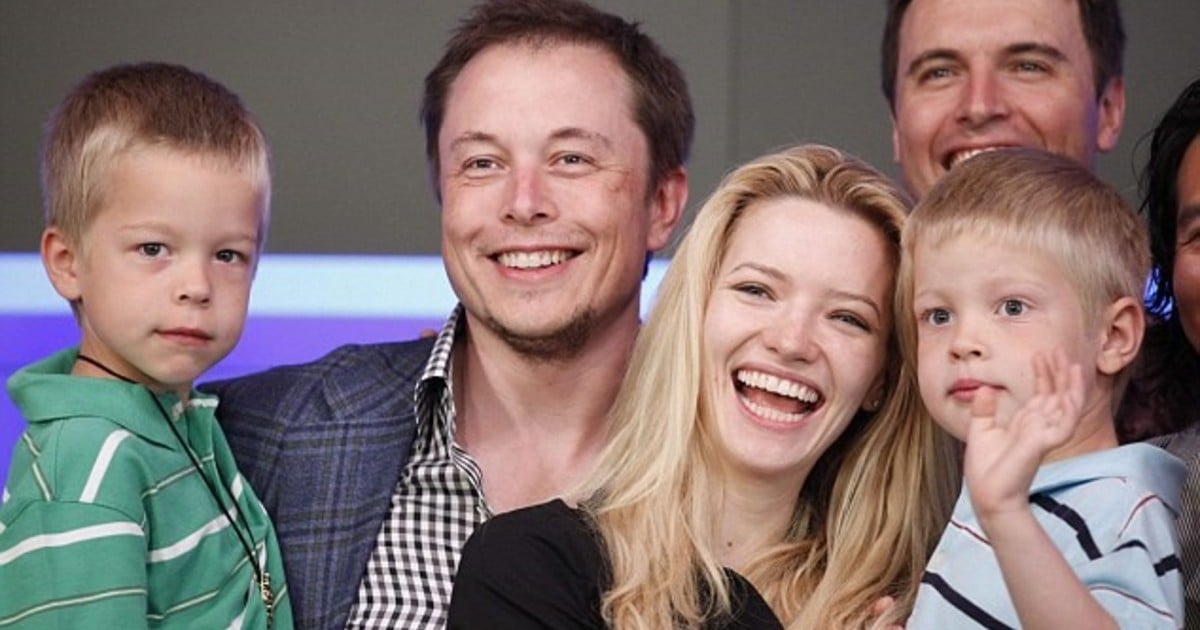 Ad Astra, the mysterious and exclusive school created by Elon Musk where his children study

Monoclonal anti covid, Pregliasco: “We work to bring them home”

Covid, Galli: “Talking about alternative treatments to vaccines is unacceptable”

Covid, 728 doctors suspended because they were not vaccinated