Sochi authorities will help the families of the dead bailiffs

Sochi authorities will provide assistance to the families of two bailiffs, who were shot by a local resident on June 9. This was announced on Wednesday by the head of the city Alexei Kopaigorodsky in Telegram.

The Mayor of Sochi noted that the tragedy struck him with cruelty, and there could be no excuse for the killer’s act.

“We will certainly provide assistance and all kinds of support to the families of the bailiffs who died in the line of duty. These guys are real heroes. I offer my condolences to all their relatives, friends and colleagues. The whole city is mourning with you, “Kopaygorodsky wrote on Telegram.

According to the mayor, the shooter used one of the illegally erected barracks as a warehouse, and lived in the second.

“In the summer of 2018, a large fire broke out in the barracks on Enlightenment Street, killing 11 people. The Sochi administration went to court to recognize the buildings on the plots as unauthorized constructions. This requirement was met, ”the head of the city added.

On Wednesday morning, two bailiffs were killed in Adler. They arrived on the street of Enlightenment to demolish the buildings, which were found illegally erected by the court. The owner of the buildings, 61-year-old Vartan Kochiyan, refused to communicate with the employees of the Federal Bailiff Service (FSSP) and opened fire on them. As a result, 31-year-old Albert Agozyan and 30-year-old Andranik Matevosyan died.

The suspect admits his guilt. At the same time, he notes that he does not repent of his deed, since by his actions he tried to protect the land inherited from his parents.

After the incident in the FSSP in the Krasnodar Territory, they intend to work out the issue of strengthening the physical protection of employees. The issue of the safety of FSSP employees was considered at an interdepartmental meeting. The regional prosecutor Sergei Tabelsky took the situation under his personal control. 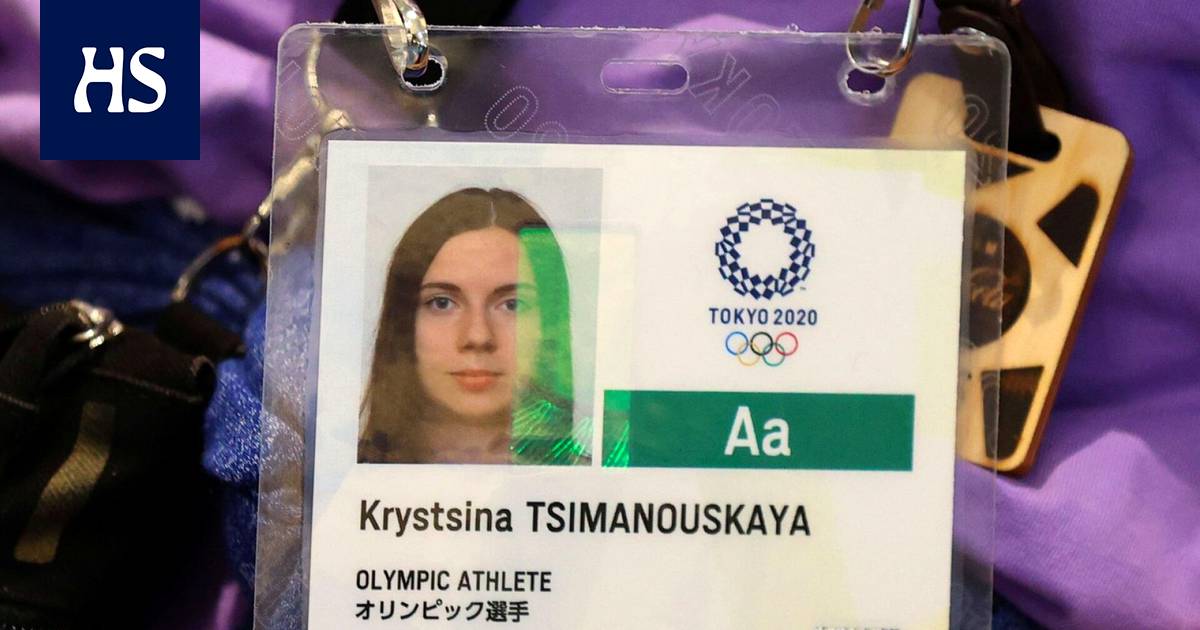