Dhe well-known and influential footballer consultant Mino Raiola is dead. The Italian, who represented, among other things, star striker Erling Haaland from Borussia Dortmund, died at the age of 54, as the consultant’s office in Monaco confirmed on Saturday when asked by dpa. The news of the death had previously been shared by the family via Raiola’s verified Twitter account.

Mino Raiola was feared and reviled more than once by disgruntled football managers. Quarrels and confrontation were two main motives of a short life – and yet the career of the notorious consultant, including von Haaland, also offers an almost romantic trait: Carmine Raiola made it from dishwasher to millionaire in the truest sense of the word. He passed away at the age of 54 after a long illness. International football loses one of its great pullers.

“It is with infinite sadness that we bid farewell to the most amazing football agent ever,” his family’s statement read, posted to Raiola’s verified Twitter account: “Mino fought to the end with the same vigor he had defended our players at the negotiating table.”

False reports about the death of the Italian caused a lot of excitement last Thursday, at which point Raiola was still fighting for his life in Milan’s San Raffaele hospital.

In Italy, Spain, Germany, England, Scandinavia and other parts of the world there was a lot of excitement, it wasn’t just about any player agent. Raiola was probably the most controversial, but almost certainly the most successful of his profession.

It all started in a pizzeria on the outskirts of Amsterdam. Her parents emigrated to the Netherlands from southern Italy in 1968 when Raiola was just one year old. They then ran a restaurant in Haarlem, and the son helped out, cleaning, washing dishes and bringing the food. Much later, Raiola, the player agent, was also known as “il pizzaiolo”, the pizza maker. According to his own statement, he never stood at the stove himself.

Instead, he already had an eye on the finances of the business as a young adult, also studied law for a few semesters and learned numerous foreign languages ​​- Raiola prepared his advancement, and the pizzeria became the launch pad. Because she was also popular with prominent football representatives. And so Raiola made his first contacts in the business early on, in which he would later earn millions.

The small HFC Haarlem appointed him sports director in the early 1990s, and a little later he was involved as an agent in his first transfer: Dutch international Bryan Roy moved from Ajax Amsterdam to Foggia. It was a comparatively tranquil start. In the decades that followed, exceptional players such as Haaland, Zlatan Ibrahimovic, Paul Pogba and Gianluigi Donnarumma placed their multi-million dollar careers in Raiola’s hands.

“Ready to go to war for my players”

Players admired his business tactics, clubs feared them. Sir Alex Ferguson, legendary Manchester United boss, once called Raiola a “bastard” for convincing Pogba to join Juventus on a free transfer. Raiola also offended in Dortmund when it came to the Haaland transfer. In the end, BVB sports director Michael Zorc must have “really hated him,” Raiola once said on Sport1, and there’s a reason for that: “I’m ready to go to war for my players. I’m willing to do anything for her. Just like for my sons.” 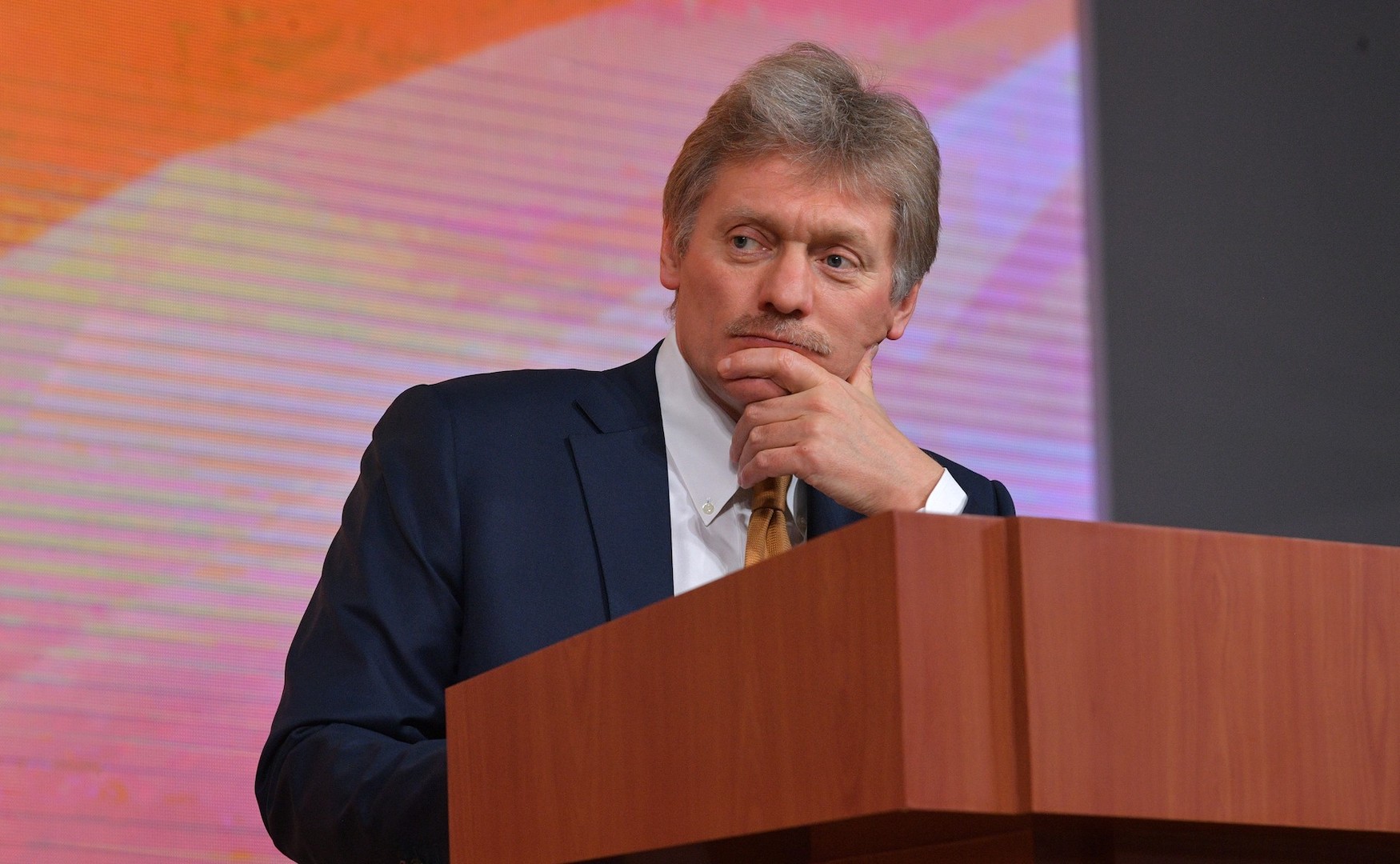 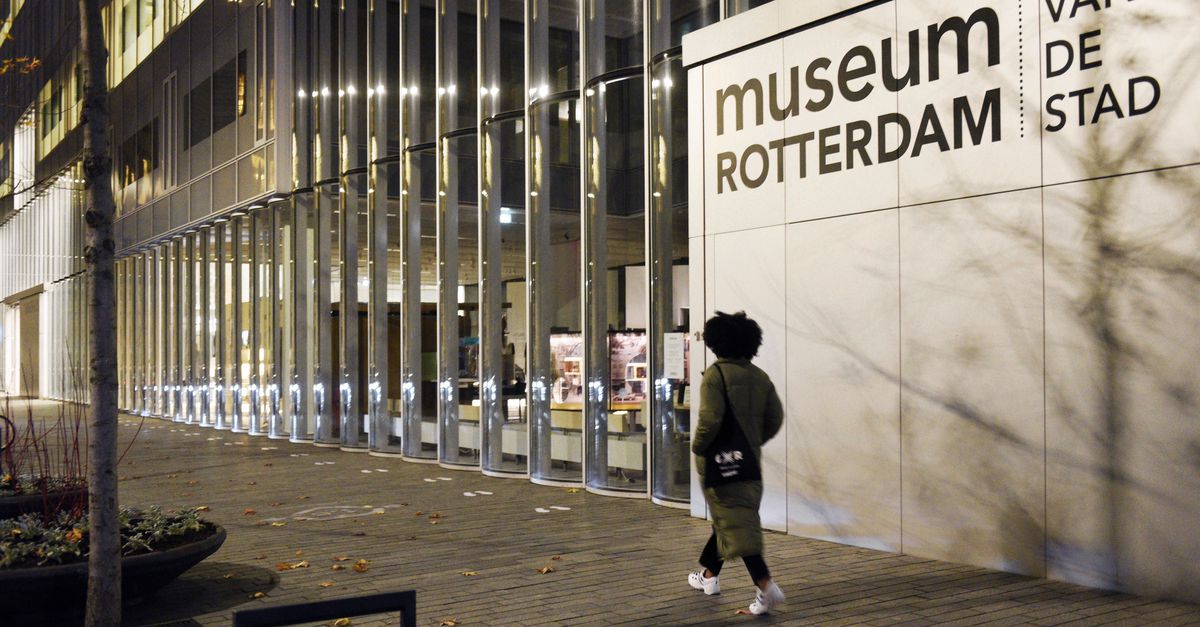 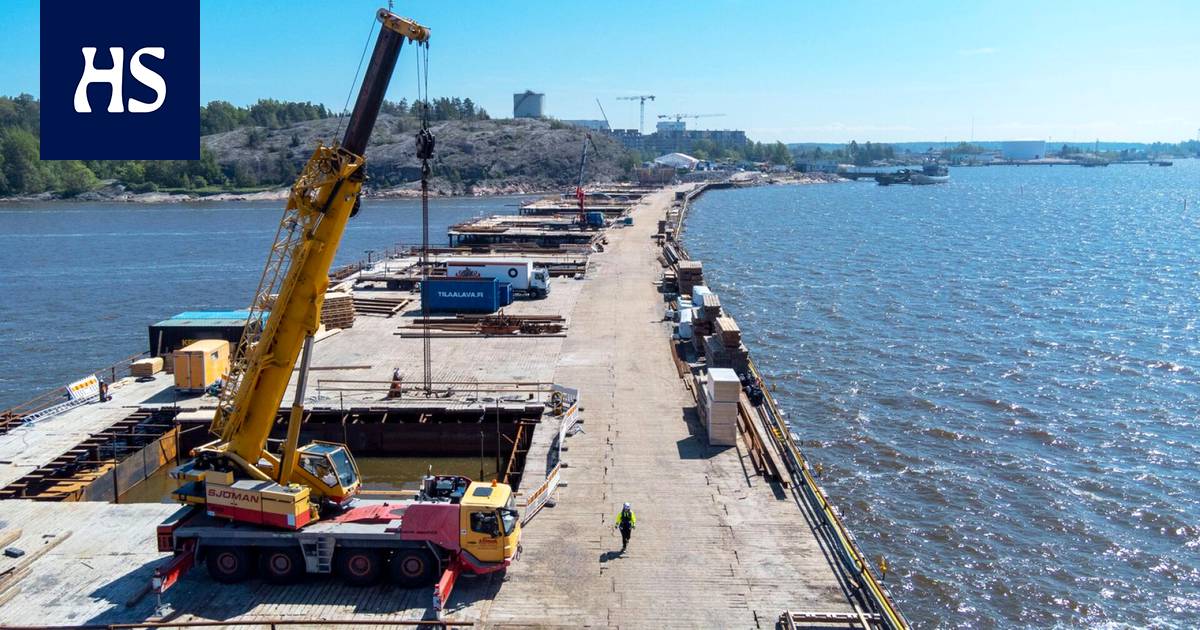 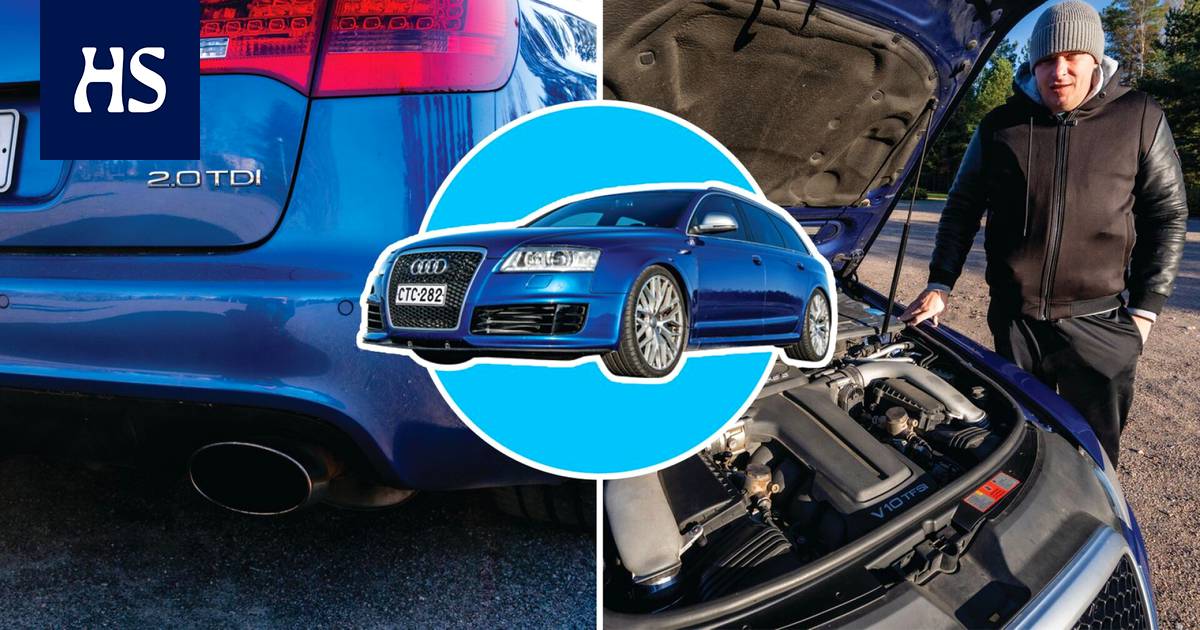