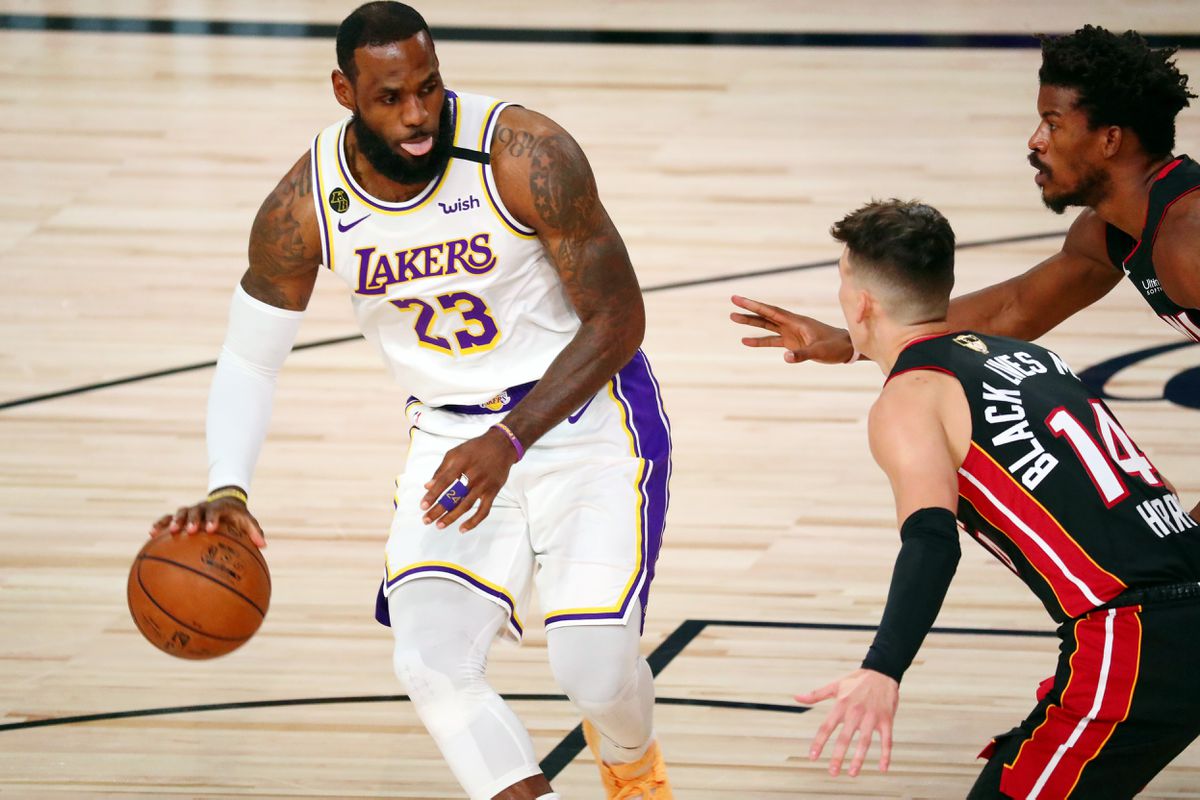 The new model of the European Football Super League sees the NBA as a panacea, as it is a League that makes its decisions with absolute autonomy and that establishes a closed competition in which it admits the teams it wants, and the Euroleague as an example of how you can establish a competition run by your own clubs also on the Old Continent.

The Euroleague was born in June 2000 as a result of a split between nine of the most powerful clubs (Real Madrid, Barcelona, ​​AEK Athens, Olympiacos, Benetton Treviso, Zalgiris, Kinder and Fortitudo from Bologna and Baskonia). They faced the International Federation (FIBA), formed the Union of European Leagues (ULEB) and created the Euroleague, which happened to replace the old European Cup and has been chaired since then by the Spanish Jordi Bertomeu. The separation was traumatic and in the 2000-2001 season there were two parallel competitions, the one organized by FIBA, which Maccabi won, and the one organized by the Euroleague, which won the Bologna Kindergarten. In 2004, FIBA ​​recognized ULEB as the organizer of the top competition, the Euroleague.

The Euroleague signed a sponsorship agreement in 2010 with Turkish Airlines for 15 million euros, which has been renewed. In 2015, it signed another agreement with the company IMG for 10 years and 630 million euros for the commercial management and exploitation of the television image and television rights. marketing. The competition went on to have a new format with 16 teams. Now 11 clubs are shareholders and have the A license that ensures their participation and they are: Real Madrid, Barcelona, ​​Baskonia, Maccabi, CSKA, Panathinaikos, Olympiacos, Fenerbahçe, Anadolu Efes, Zalgiris and Olimpia Milan. The new format created a conflict that is still latent between the Euroleague and FIBA, which also created windows or business dates in the middle of the season for national teams to play in qualifying matches for international tournaments. Most Euroleague teams do not give up their players to their national teams to play those matches in the middle of the season. The competition was extended to 18 clubs and the licenses are distributed as follows: 11 teams with A license, that is to say with guaranteed participation, two additional licenses (this year they will be awarded to Bayern Munich and Villeurbanne), two licenses for the champion and the finalist of the Eurocup, the second European competition also organized by the Euroleague, and three annual invitations, one already granted for two years to Alba Berlin.

The Football Super League sees the NBA as the model, an independent league, extremely powerful financially and capable of combining business, entertainment and competition. In short, Barça, Real Madrid, Manchester City, Juve or PSG are increasingly recognized in the modus operandi of the Lakers, the Celtics or the Knicks than in the traditional model of European football.

The differences are abysmal. The NBA was born in 1946 as a private entity that does not depend on the American Basketball Federation. 29 of the 30 teams that currently compose it are from the United States. Only the Toronto Raptors breaks that rule. Unlike in Europe, only one competition is played. The NBA established a sports model that has nothing or very little to do with the European. As a starting point, there are no player transfers. It introduced a salary limit – which UEFA is now beginning to imitate – and a draft, or system to control the access of the players to the league. Both instruments allow the NBA to stimulate competition and give more possibilities to all teams, who sign and transfer through barter, with other players or elections in the round of draft as a bargaining chip.

The circle was completed when world sport, at the beginning of the nineties, faced the definitive professionalization. And since 1989, with the famous pact promoted by the president of the International Olympic Committee (IOC) Juan Antonio Samaranch and that of the International Basketball Federation (FIBA) Boris Stankovic, NBA players compete in international tournaments, something that was interesting everyone: the players themselves, the sponsors, the televisions and the public, as was clearly evident from the beginning with the tremendous impact caused by the dream team American in Barcelona 92.

The NBA’s owners, most of them billionaires, have a board that gives the commissioner a very broad decision-making power, at this time Adam Silver. The League began with 11 teams in 1946 and grew through a sequence of team expansions, downsizing, and relocations, to its current 30. The maximum salaries of the teams are very controlled and when a team exceeds them it pays more than enough. This season, Golden State is the team that invests the most in salaries of its players, 170.5 million dollars, two more than the Brooklyn Nets and just over 30 than the Clippers and Lakers, fourth and fifth in this ranking. Only two teams do not reach the 100 million dollars of salary investment in their players, Oklahoma City, with 95 million, and New York, with 98. If a team does not invest a minimum of its income in salaries, it is also financially sanctioned.

NBA teams generated total revenue of $ 7.92 billion in the 2019-2020 season, with an average revenue of $ 263 million from each franchise. The NBA exploits a contract that ensures 2.6 billion dollars until the 2024-2025 season. But with the American Football League (NFL) as a benchmark, which has signed a deal for 110,000 million in 11 years, the NBA hopes to sign a new contract for 75,000 million in nine seasons.

Up, up and away at the Llucmajor Aeronautical Exhibition