Soap opera: how much do actors earn? Is there a point in being a soap opera actor? Are those of Beautiful, DayDreamer, A Place in the Sun, A Life profitable sets? In short, is it worth it to “crystallize” into a character, without having the time to hang out in others? Let’s find out together how much the actors of the “dramas” earn

Do the soap opera actors is it really profitable? Is the game really worth the candle? Spending so many hours on the set and becoming in fact recognizable and known “only” for the character you play (without having the time to have other experiences on other sets) is it worth it? View the longevity of some protagonists of the “dramas” it would seem so.

Of course, making a film for the cinema is undoubtedly more profitable, however, if you look at the commitment over time, with a reasonable certainty of lasting work, even acting in A Place in the Sun, Beautiful, The ladies’ paradise, A life, The secret And DayDreamer, just to name a few, it’s not bad at all.
In addition to the earnings deriving from professional performances on the set, an important part of their income derives from the compensation of the image rights: in this case the image rights of the actors are subject to a tax of 20% and 30%)

How much do you earn with A place in the sun?

As for the Rai 3 soap opera set in Naples, it would seem that the actors receive a compensation ranging from 1000 to 5000 € per week. Of course, it all depends on the effort required and required by the production and the character that is played (in short, by how much he is loved).

How much do Spanish actors earn?

Long ago, the magazine Top had indicated for the actors of the Spanish soap opera The secret, beloved at home as well as with us, compensations monthly between 2000 and 4000 €, figures that would also have been shared by the protagonists of the other Iberian soap-opera and very popular with us too, A life, broadcast every day on Canale 5.

What can I say, the Spaniards would earn, if the figures were really confirmed, much less than our own actors.

Beautiful, undoubtedly the longest-running soap opera on TV, makes a story in itself and the protagonists definitely earn much, much more than their Spanish colleagues. Even in the case of American actors, the salary is “ad personam”. THE cachet would roam among the € 10,000 and € 20,000 per month. Definitely more important figures that make the drama the “temple” of record salaries regarding gender.

Let’s take an example, as the news alley reported: Ronn Moss, which in the past he has performed Ridge Forrester, for his character he is said to have earned 12 million dollars, while Jack Wagner, who had lent his face to Nick Marone, I had earned 9.8 million euros. The actors performers of Eric and Stephany Forrester they earned 4 each.

The least paid of all is Katherine Kelly Lang, which for his Brooke Logan would have a cachet that stopped at 1.5 millionthe. Being the undisputed protagonist of Beautiful, it seems just a little bit.

Can Yaman and the mind-boggling figure

Can Yaman, who with Demet Özdemin is the protagonist of the Turkish soap opera Daydreamer – The wings of the dream, he would start with a salary of € 6,000 per episode in the first season, and would then come to take 8,000, always per episode, of course, in the second. The dream of many women is not only beautiful, but also rich (in soul, what did you understand ?!). 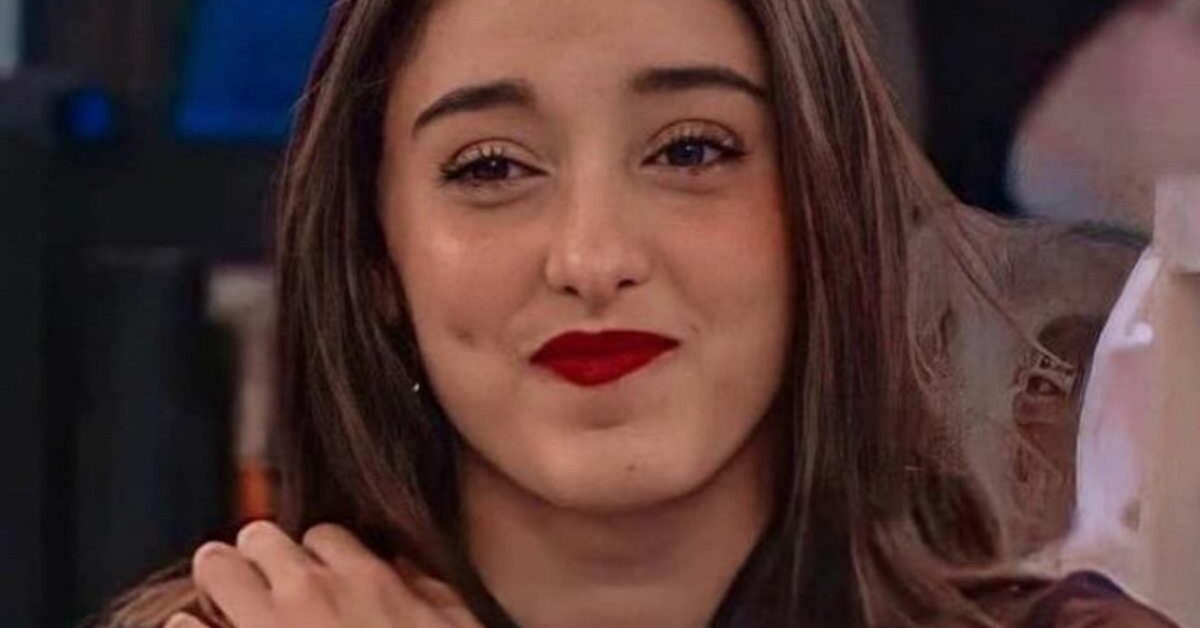 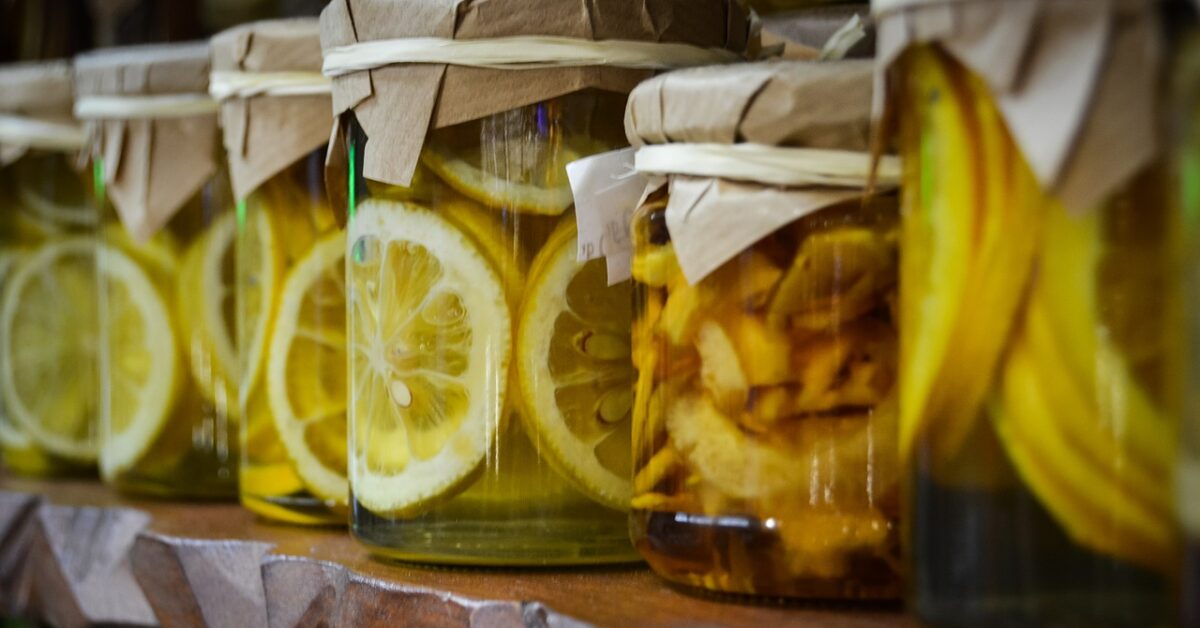 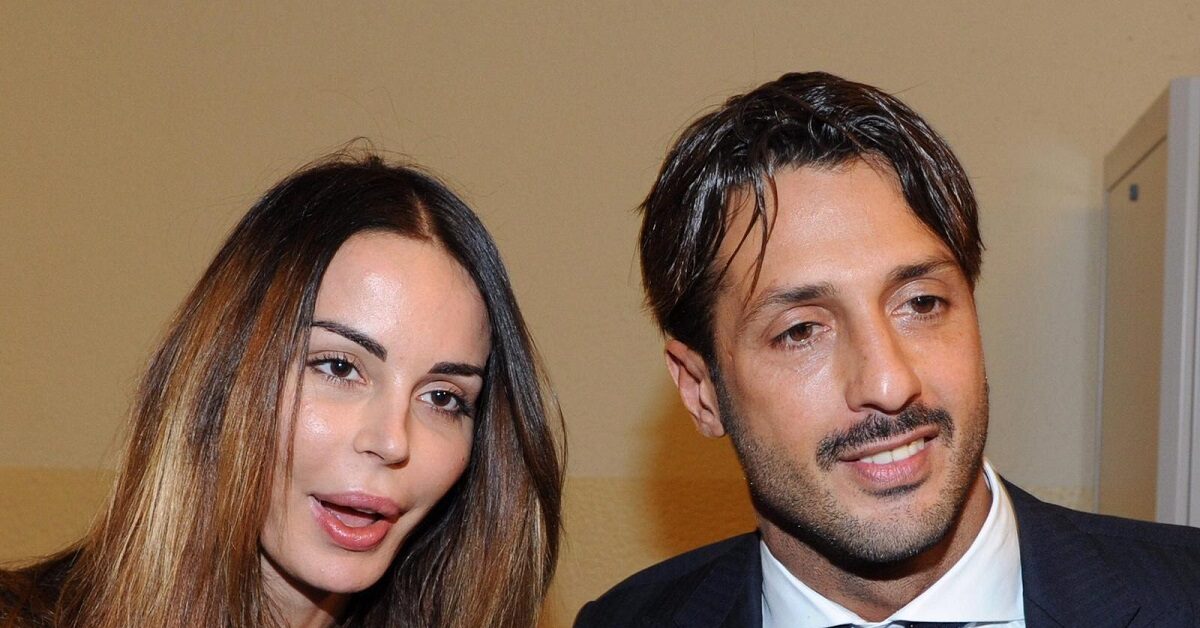