So much tolerance is not understood 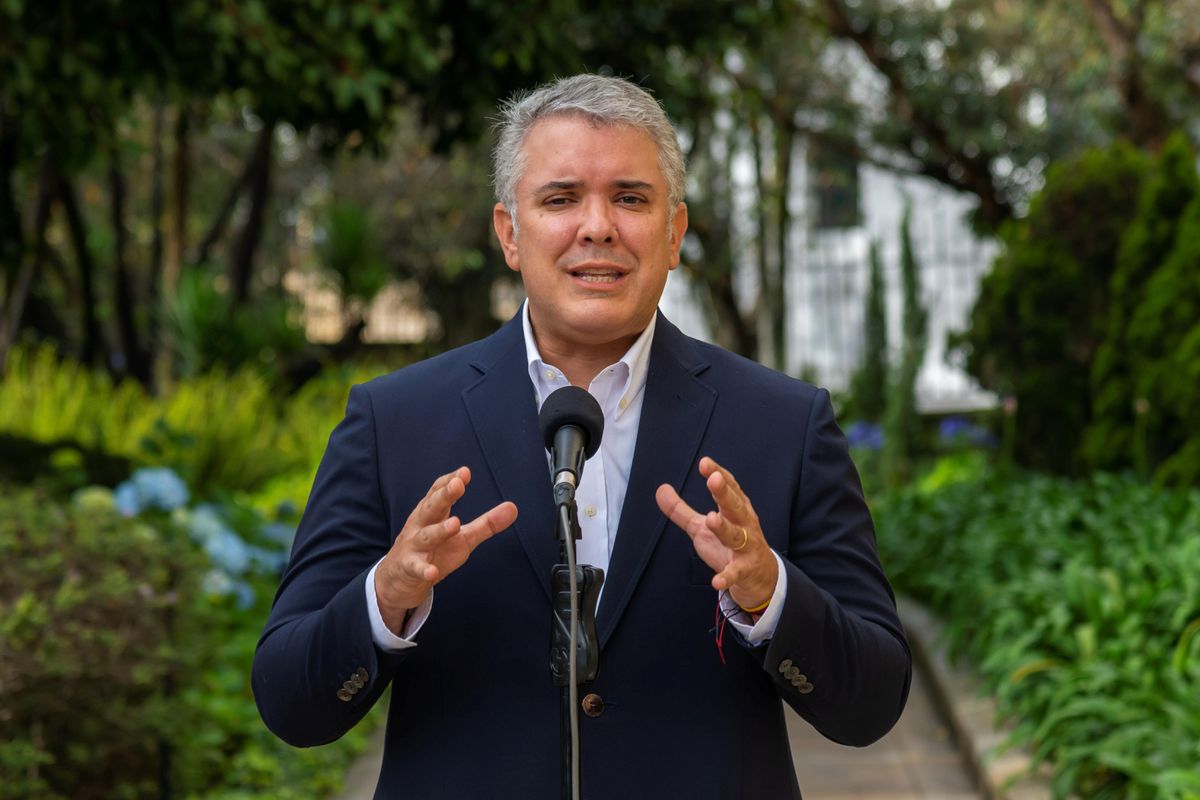 As is customary, a new corruption scandal broke out in Colombia. This time, they would be about to lose about 70,000 million pesos that were given to a consortium of contractors to install internet points in schools far from the country. The drama of the matter is that, before the contract was signed, the risk of signing with contractors who had no experience or technical capacity had been warned. There was even a strange relationship between these contractors and those who were drawing up the terms of the contract.

The scandal involves the Minister of Information and Communication Technologies, Karen Abudinen, who is close to the Char house. In Colombia, they are called the Char clan; a powerful semi-family political group that controls several congressmen, a governor’s office, several mayoralties and that has important quotas in the national government. Mrs. Abudinen was warned of the risks of the contract, and still went ahead. Months after the signing, the delays were evident and, from then on, every week new information came out, such as the fake policies or that a large part of the advance money had been taken out of the country.

Ms. Abudinen has rotated from position to position thanks to the Char house puts her in institutions to represent the power of that family. He was at the Colombian Family Welfare Institute (ICBF) where he passed without pain or glory. In addition, she will surely be the next mayor of Barranquilla. The Char clan It is part of the Radical Change party, a structure that has four ministries and who were the big winners of the political crisis of a few months ago. The government of Iván Duque, in order to maintain a certain political stability, handed over most of the important institutions to three parties, that is, literally, the country died.

The power of the Char – or the weakness of Duque – was demonstrated last week, when after several days of scandal the president came out in defense of the minister. He protected her and highlighted how “good” she is. In the end, the blow to public opinion will be again for the president, who will be punished even more than he already is.

In the more than three years of the Duque Administration there are several examples of this criminal tolerance. For example, a former ambassador involved in a drug trafficking scandal remained in office for several weeks despite all the information that emerged. Also, after the violent state repression in the midst of the national strike that left dozens of alleged murders, sexual assaults and loss of eyes in dozens of young people, all, presumably, at the hands of the Colombian police, in the end nothing happened. No colonel or general fell, much less the defense minister. The criminal tolerance of the Duque Administration has been a hallmark of the Government. Starting the mandate, the president began to repeat in all his public speeches “the one who pays it”, referring to how his behavior would be like that. Months later he stopped pronouncing the phrase, since obviously such phrase did not correspond to the actions of the Executive.

The question that haunts analysts and politicians is why President Iván Duque acts in this way. There would be at least three options. The first is that he cannot act and is a prisoner of corrupt political clans. The second possibility is that you do not care and have a high tolerance for corruption. The third is that it does not control the Government and it is difficult for it to make decisions.

Corruption scandals in matters of security, drug trafficking or administration have been the common denominator in the Government of President Duque. Most of them have not been explained, and in others there are open contradictions and lies. Maybe that’s his legacy.

Subscribe here to the newsletter of EL PAÍS América and receive all the informative keys of the current situation in the region.