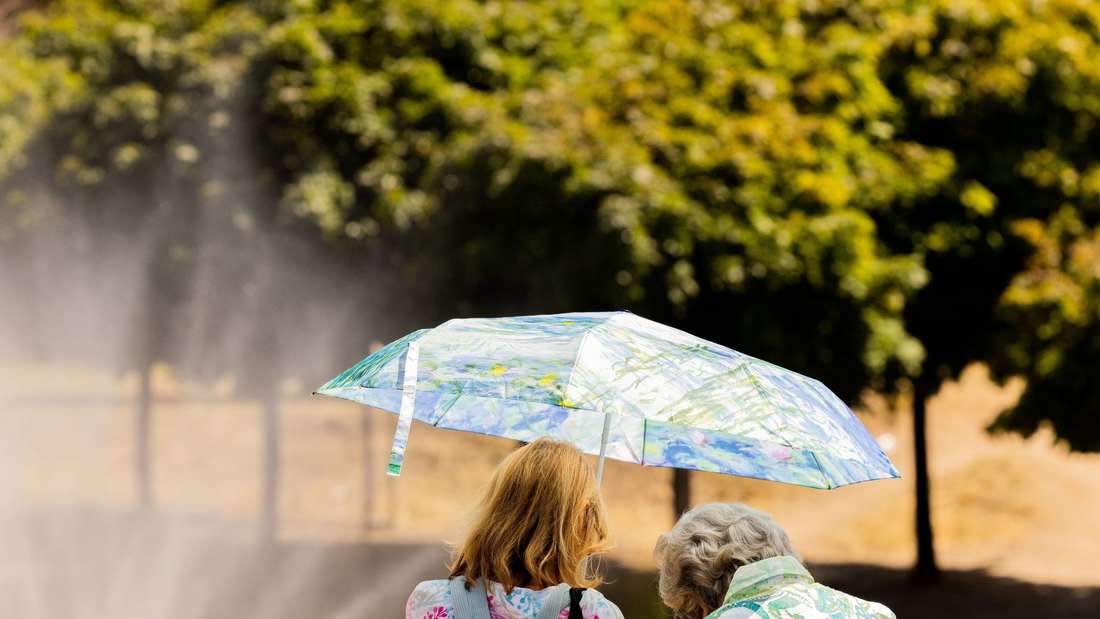 Temperatures could rise to as much as 40 degrees in some places in Germany today – and thus head for a record. Health authorities urge caution.

Berlin – The heat today could make for the warmest day of the year in Germany up to that point – and even shake another record. According to the German Weather Service (DWD), temperatures of 34 to 38 degrees are possible, in the southwest and west up to 40 degrees. Health authorities urge caution and advise: drink a lot and avoid direct sun.

The hottest day so far this year was June 19: According to the weather service, the warmest places were Cottbus and Dresden with 39.2 degrees. DWD spokesman Andreas Friedrich said on Monday: “We can assume that this record will be broken on Tuesday.” According to the DWD, the heat record in Germany is 41.2 degrees – measured on July 25, 2019 in Duisburg. “It is possible that we will come to similar areas along the Rhine on Tuesday,” said Friedrich.

Climate change has arrived in Germany

The spokesman told the newspapers of the Funke media group: “But it really doesn’t matter whether it’s 38 or 40 degrees on Tuesday – there will be a heat wave, you can say that with certainty.” The heat is a result of climate change. “Since the famous “summer of the century” in 2003, we haven’t experienced the 40 degrees every year, but more and more often,” he explained. According to meteorologists, the heat will shift to the east and north-east on Wednesday.

The reason for the midsummer weather is a high over Central Europe, which is slowly moving further east and brings increasingly hot air of subtropical origin from the south-west. The German weather service speaks of a “strong heat load”.

Especially weaker people are likely to feel this. In view of the heat-related danger for those in need of care, the social association VdK has called for a heat protection plan with comprehensive specifications for nursing homes. “We urgently need a crisis concept for heat events, which are particularly stressful for people in nursing homes and hospitals,” said VdK President Verena Bentele to the editorial network Germany (RND).

Vulnerable groups need to protect themselves

The authorities and fire brigade in Hamburg warned of heat stress. “Drink enough, avoid direct sun and strenuous physical activity, keep your home cool,” recommended the health authority. “Children, the elderly and people with special needs in particular can suffer from too much sun exposure and heat because they cannot accurately assess the risk.”

See also  Olympic Committee Explanation: The principles of transparency, visibility and continuous dialogue were not followed in the selection of the head of the top sports unit for the next term

“Sunburn, headaches and sunstroke from too much direct sunlight are the greatest dangers,” said Jan-Arne Lauffs, head of the central emergency room in the university emergency center in Rostock in Mecklenburg-Western Pomerania.

People in other parts of Europe are also suffering from the scorching heat. In the UK, the Met Office said temperatures could rise to as high as 41 degrees in parts of England. The extreme heat caused significant disruption at London’s Luton Airport on Monday. The airport said the surface of the runway had been damaged by the high temperatures. According to reports, several flights had to be canceled or diverted.

Traffic restrictions are also triggered by the weather in France. The Grand Est region in the east of the country imposed restrictions on motorists because of air pollution caused by the sun and heat. The measures that should take effect from Tuesday morning at 6 a.m. include a speed reduction of 20 kilometers per hour on motorways and dual carriageways.

“Code Oranje” at the neighbors

In the Netherlands, the weather service expects maximum temperatures of more than 40 degrees on Tuesday. “Code Oranje” applies: That means people should avoid physical exertion, drink a lot and if possible not go out in the sun. Actually, Europe’s largest hiking event – the “Vierdaagse” from Nijmegen – should start on Tuesday. But the first day of the four-day hiking marathon of more than 50 kilometers a day was canceled due to the high temperatures.

See also  War of Ukraine Zelenskyi to give a historic speech in the Finnish Parliament today - President Vanhanen: Government responds to possible requests for additional support

In Italy, Bolzano, Brescia, Florence and Perugia, among others, are affected by hot temperatures and muggy air. In addition, the fire brigades are still on alert and are fighting forest and bush fires nationwide. Civil protection in Sicily announced the highest level of danger for forest fires in some areas on Tuesday.

It also burned in parts of Spain, Portugal and France. According to official estimates, the fires that have been raging for about ten days in Spain have so far destroyed a total of 25,000 hectares of forest and dozens of houses, shops and factories. But there was good news here: the heat wave that has been gripping Spain since July 9 will end on Tuesday, the local weather service Aemet assured. It is also likely to cool down in some areas in the western part of France. dpa 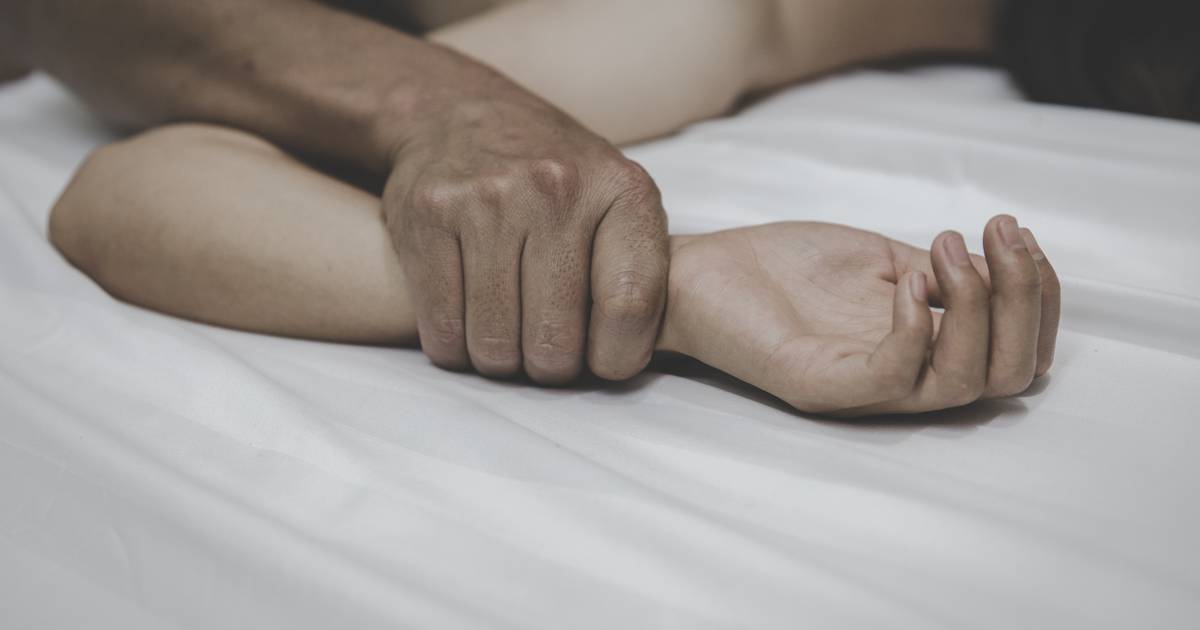