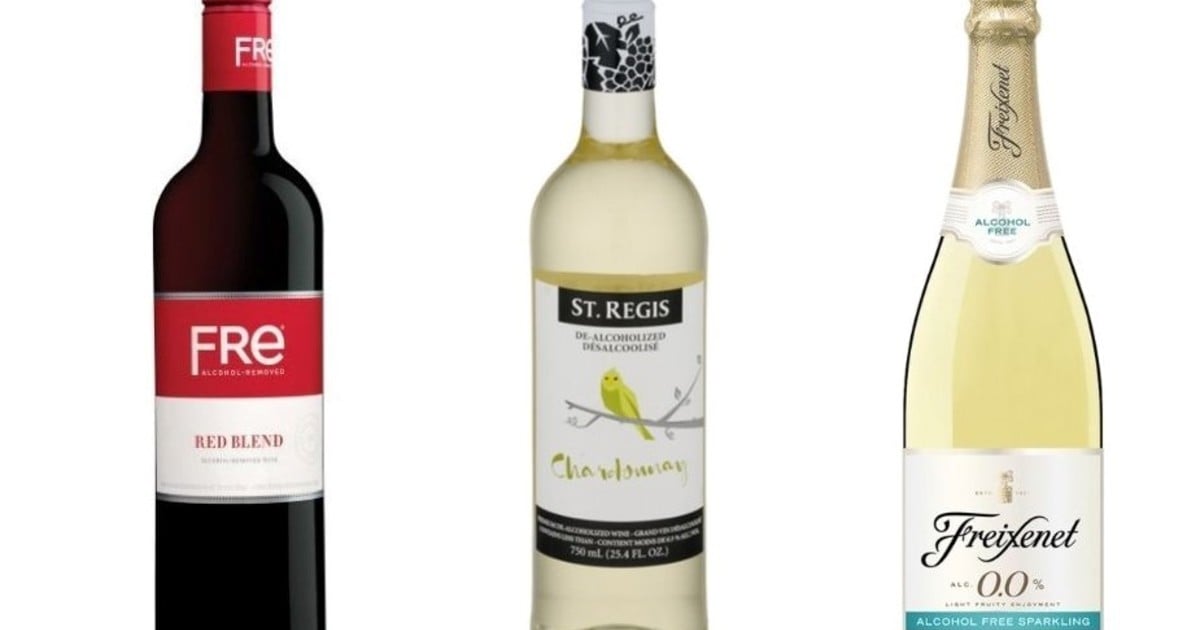 Aimed at the large number of people exploring sobriety and trying to quit drinking, there are more and more bars that exclusively serve drinks for people who want to stay sober.

At the 0% Non-Alcohol Experience, a futuristic Tokyo bar, patrons can sip, for example, a blend of non-alcoholic white wine, sake and blueberries in a sugar rimmed glass.

While at the Sans Bar in Austin, Texas, patrons gather at outdoor tables to enjoy live music, bottles of non-alcoholic IPA beer, and drinks like watermelon mockarita, made with an alternative to tequila.

The sober bars they are not a new phenomenon. They first appeared in the 19th century as part of the anti-alcohol movement. But while the previous versions were aimed at non-drinkers or people in recovery, the new venues welcome both the sober and the curious.

“A lot of people just want to drink less alcohol and we give them the ideal place for that,” he told the news agency. AP, Chris Marshall, founder of Sans Bar in Austin.

The Sans Bar. A bar in Texas that bets on patrons to stay sober with rich drinks. Photo / Instagram TheSansBar

Marshall, who has been sober for 14 years, opened the bar after working as an addiction counselor. However, he estimates that 75% of his customers also drink alcohol outside of his bar.

“Every trip is easier,” said Sondra Prineaux, a regular customer of the Sans Bar. “I don’t have to worry about leaving my car here and hiring an Uber to go home. And besides, the next day, I wake up without a hangover or headache”.

Withdrawal challenges like Dry January – which began in 2013 – and a growing interest in health and wellness are behind the “sober bars” trend, said Brandy Rand, Americas operations director for IWSR Drinks Market Analysis. .

Last year, alcohol consumption in 10 key markets – including the United States, Germany, Japan and Brazil – fell 5%, IWSR said. While the consumption of drinks with little or no alcohol increased 1% in the same period.

Nevertheless, Rand noted that global consumption of beer, wine and spirits with low or no alcohol content is growing two to three times faster than general alcohol consumption.

The explosion of new products is also driving sales. There are drinks from smaller manufacturers like Chicago’s Ritual Zero Proof – which opened in 2019 and makes nonalcoholic whiskey, gin and tequila – and from large companies like Anheuser-Busch, which introduced nonalcoholic Budweiser Zero last year.

The quarantine was also key to the rise of “sober bars”

“I have the wonderful problem that there are too many great options,” Douglas Watters, who opened Spirited Away, a New York store that sells beer, wine and non-alcoholic spirits, told the AP in November.

Avoid headache and hangover. It is one of the objectives of the patrons of sober bars. Photo / Archive

Watters added that the closure of his bar due to the pandemic caused him to rethink his usual pattern of ending each day with a cocktail. Thus he began to experiment with non-alcoholic beverages, and in August he had already decided to open his store. Many of his clients are sober, but there are also pregnant women or people who have health problems. “Last year, more than ever, a lot of people thought more critically about what they were drinking and how it made them feel,” Watters said.

Other experiences in the world since the pandemic

Some bars, such as the Virgin Mary Bar in Dublin and the Zeroliq in Berlin, have temporarily closed their doors due to regulations. Getaway, a nonalcoholic New York bar, was turned into a coffee shop to weather the pandemic. Owner Sam Thonis has added outdoor seating and hopes to reopen the bar this spring. Everything indicates that sober bars are here to stay as an option, for many, healthier in times of pandemic.