Snow-plow operators from Guadix have traveled to Madrid to help out, moved by the images on the TV of the chaos there.

Two teams of 16 drivers and four plows left the road-maintenance yards belonging to Santa Fe and Guadix on a journey to Madrid and have worked 8-hour, rotation shifts over 24-hour work days until today, which is when they are due to return, if the situation permits.

They’re not alone because teams have headed for Madrid from several points all over Spain.

In the case of the teams from Guadix, they left after a grinding weekend clearing the A-92 in the Puerto de la Mora area following the tail-end snowfalls of winter storm Filomena. As soon as they got to the city of Madrid, they began work pushing snow off the roads in the quarter of the city known as Vallecas.

What they found were streets so covered in snow that it was almost impossible to walk along them, let alone for cars and other vehicles to use them.

There were also hundreds of abandoned cars that only today have finally been removed from one of the motorways (M30). Drivers left handwritten notes behind windscreens saying that if their cars was towed away, to phone them. The trouble was that the municipal vehicle compounds where abandoned cars were taken had to close because there was no room for more. 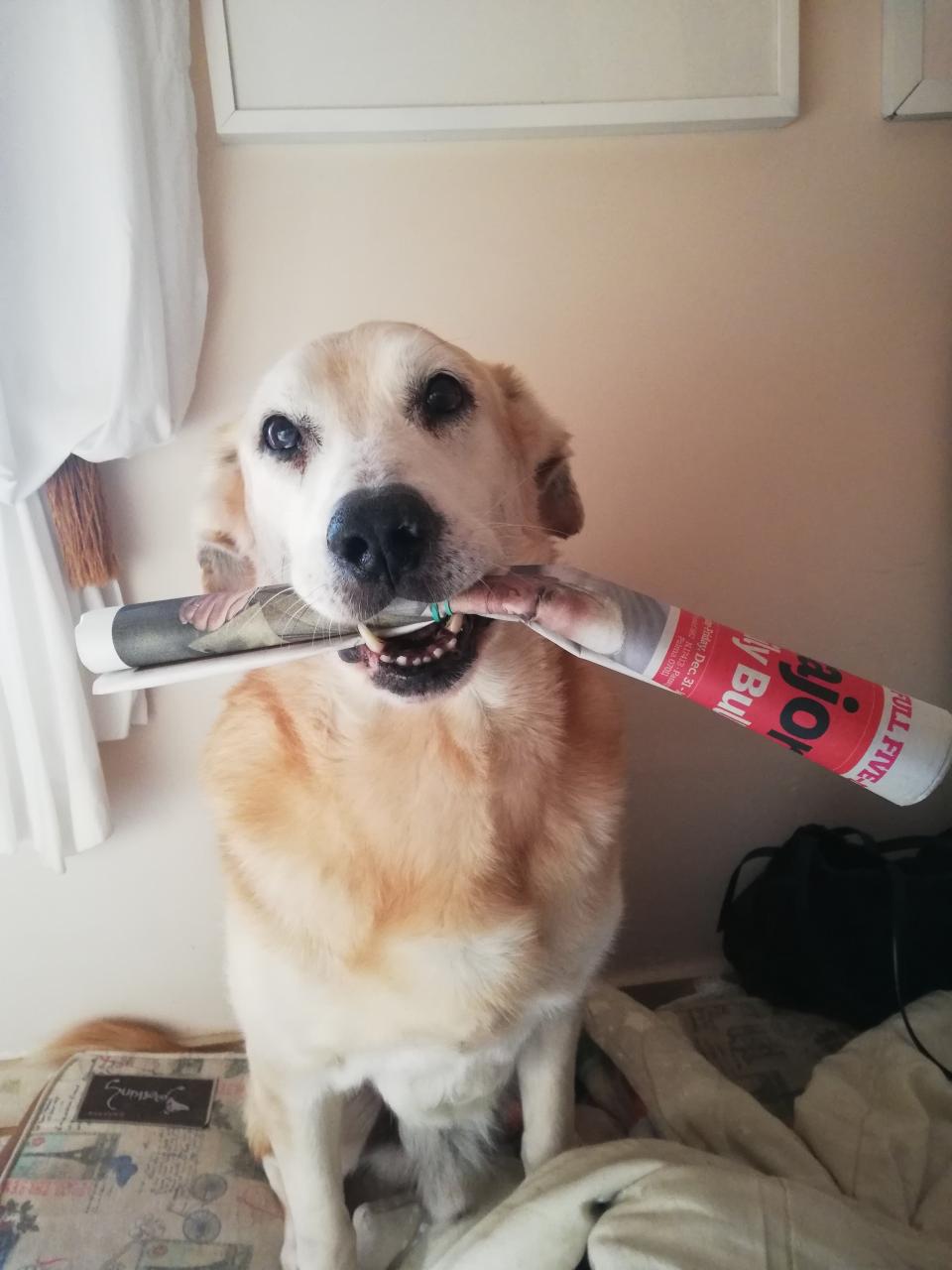 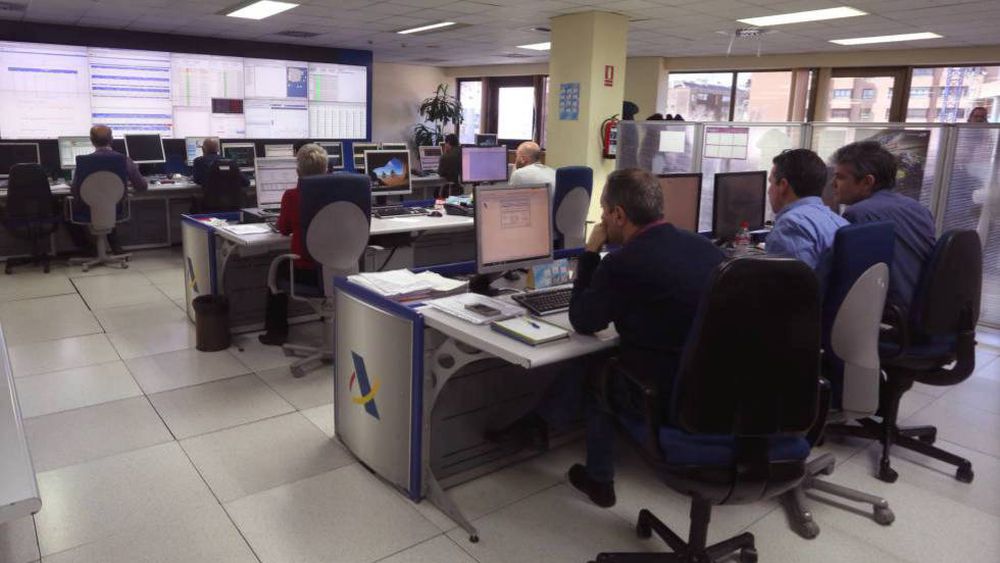 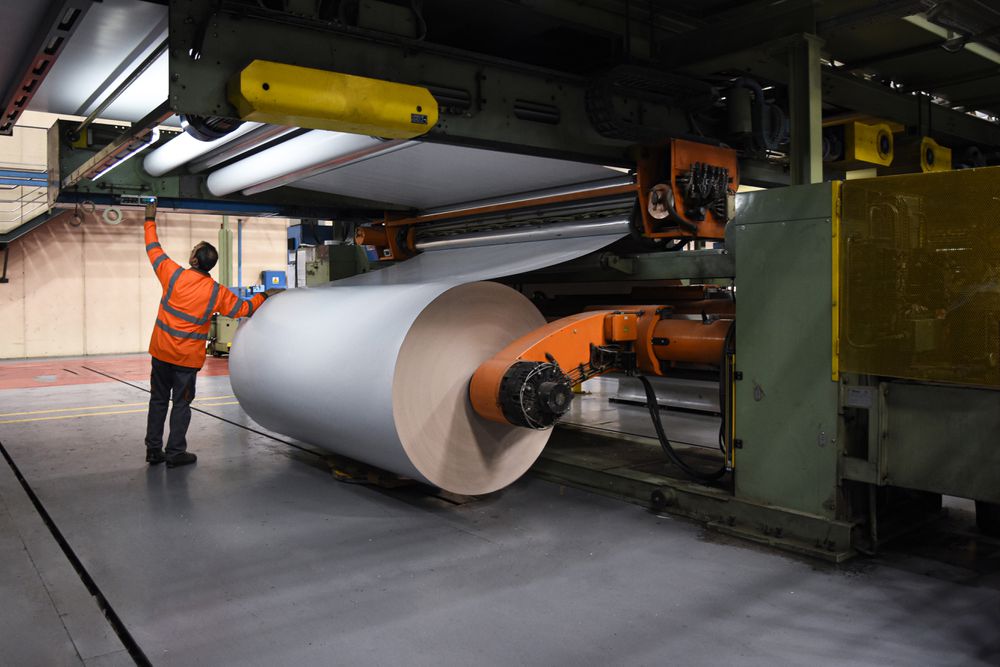 DS Smith frees itself from plastic in packaging 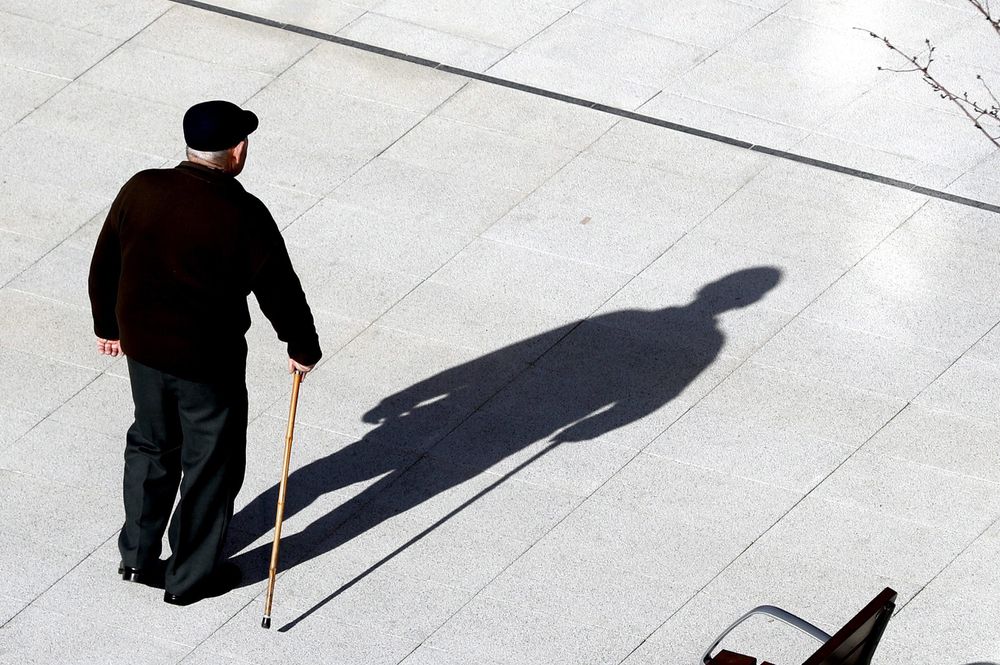 For 2,000 million that will “lose” private pensions

More exclusive to Xbox ?: Microsoft would be about to acquire more video game companies | EarthGamer