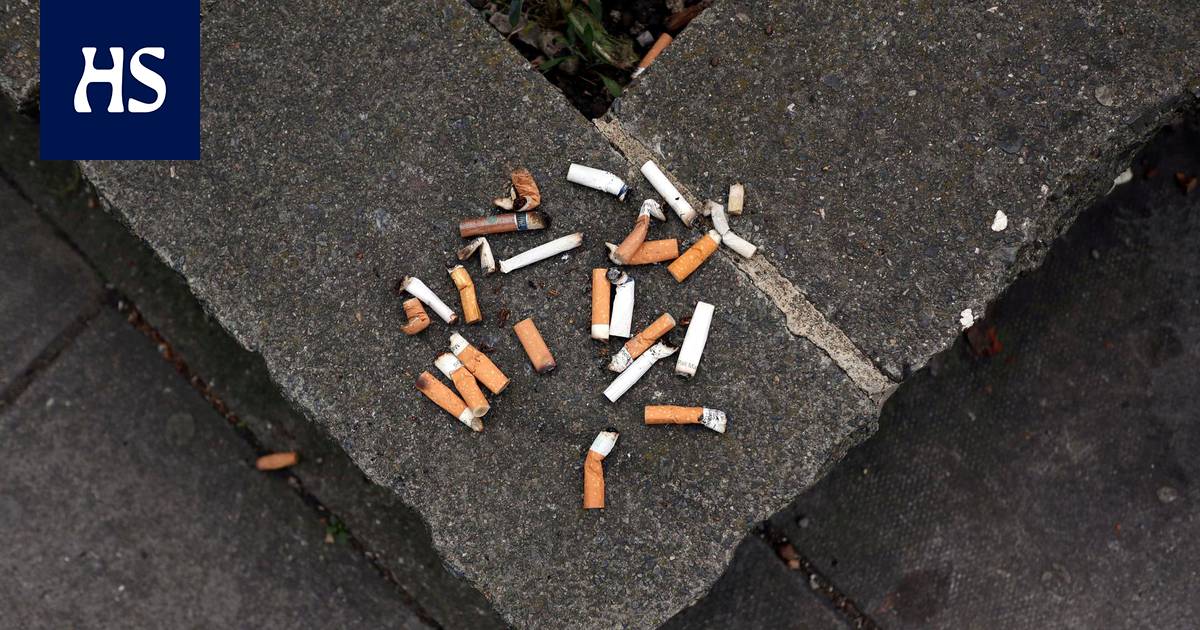 New Zealand the government has unveiled a series of changes to eradicate smoking and raise the smoke-free generation, according to a new zealand news site Stuff and The Guardian magazine.

Plans include gradually raising the age limit for smoking. As a result, the sale of tobacco products may become illegal for all those born after 2004, ie for the whole generation.

The government is also considering significantly reducing the amount of nicotine allowed in tobacco products, banning filters, setting a minimum price for tobacco and restricting outlets for tobacco and cigarettes.

Deputy Minister of Health Ayesha Verrall said on Thursday it sees changes necessary as some 4,500 citizens of the country die each year from diseases caused by smoking.

I compare according to tobacco outlets are dense, especially in Maori residential areas. Maori, and especially Maori women, burn more than the rest of the population. About 30 percent of Maori females smoke daily.

Public health organizations praised the government’s plans. Critics said the changes planned by the government would increase tobacco sales on the black market and drive smokers to crime.

The government has also been criticized for wanting to interfere too much in the lives and decision-making of adults. New Zealand has long had a goal of eradicating smoking by 2025.

The World Health Organization (WHO) has set an international target for its member states to reduce the use of tobacco products by 30% between 2010 and 2025.

Xabier Eskurza: “I, in this final, will win”