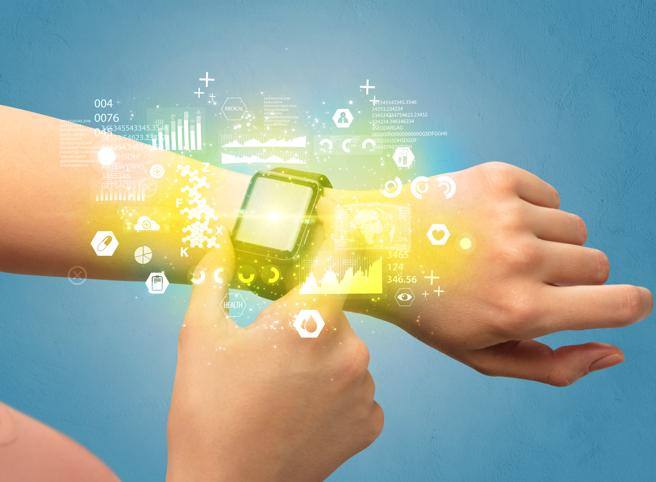 According to an American study, the use of simple commercial sensors could help develop safer and more effective immunization campaigns

Data obtained from commercial wearable sensors, such as
smartwatches and digital fitness bracelets, they can serve to “trace” the physiological response to vaccination against Sars-Cov-2. These are the conclusions of a study published in Npj Digital Medicinescientific journal of the Nature group, from the Artificial Intelligence group at the Scripps Research Translational Institute in La Jolla (United States).

The team analyzed the data collected by the “wearables” on sleep, physical activity and heart rate of over 5,600 people vaccinated against Covid. Notably, participants’ mean resting heart rate increased significantly the day after vaccination. The effect was stronger after the second dose of the Moderna vaccinecompared to the Pfizer-BioNTech vaccine, and more pronounced in younger subjects.

According to the lead author of the study, the Italian Giorgio Querdirector of the Ia group at Scripps, the scientific work (in which another Italian participated, Matteo Gadaleta always from the same institution) is a first step towards quantifying the physiological response to immunization in people using commercial sensors. «Investigating physiological signals around vaccination can help us better understand the variability of vaccine responseas well as changes from an individual standard due to vaccination, ”Quer says. “Since these individual changes are due to a person’s initial immune response, they can potentially help guide future vaccine development to optimize their efficacy and safety as well as allowing more precise and personalized vaccination regimens ».

See also  Cavicchi: 'Rediscovering the harmony between medicine and society'

The researchers are involved in a larger project called “Digital Engagement and Tracking for Early Control and Treatment” (Detect) launched in March 2020 at Scripps Research in response to the emergency and rapid spread of Sars-CoV-2. Detect is a research platform that allows participants to share physiological and daily activity data collected with a digital fitness bracelet or smartwatch, as well as symptoms via app. entered manually, test results and vaccination status. To determine whether consumer wearables are capable of detecting ‘digital signals’ of the vaccine-induced immune response, the scientists analyzed Detect’s data in the two weeks before and after each vaccination. They then compared the post-vaccination changes in the participants’ mean resting heart rate, sleep levels, and activity with their baseline values.

‘This reaction is potentially linked to the immune response (as evidenced by other studies earlier). Since we are able to monitor even small changes, which are not perceived by the individual (absence of symptoms), this could theoretically allow us to identify the small fraction of subjects on whom the vaccine does not have the desired immunological effect and for which a subsequent careful medical evaluation would be very important, ”adds Quer.

Still on the subject of resting heart rate, the results show that women experienced greater variations than men in the five days following the first vaccine dose. On the other hand, individuals under 40 had higher alterations in this parameter than older people, but only after the second dose. Daily activity and sleep appeared to be little affected by the first dose, but a significant decrease in activity and an increase in sleep compared to normal values ​​were observed immediately after the second dose.

“Although the information collected may not be as accurate as in a controlled laboratory environment – admit the authors -, we rely on previous work that confirms how the reported symptoms and sensor data can provide valuable information.” “This study can potentially help develop a safer and more effective vaccination campaign, with the use of simple commercial sensors », Quer points out. “While the link between physiological response and immune response still requires further investigation, digital tracking could provide a new way to identify people who do not respond optimally to the vaccine,” he says. Steven Steinhubl, associate professor at Scripps Research and senior author of the study. “Detect shows the potential of wearable sensor data in improving our understanding of the many facets of Covid 19,” Quer reiterates.

Since the launch of Detect, 40,000 participants in the United States have agreed to share their data. This allowed scientists to gain valuable insights into various aspects of the Covid-19 infection. Detect has already led to several peer-reviewed publications highlighting how wearable devices can be useful in relation to Covid, and that demonstrate how machine learning techniques can provide valuable information also on long Covid. 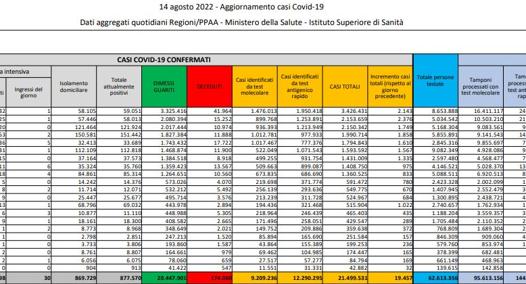 Alcohol is a depressant, it can "drown" the mood. It may not seem like this while "partying", but this feeling... 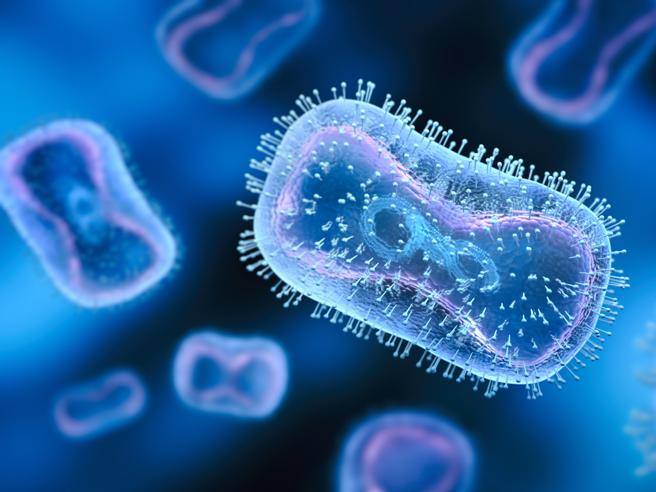 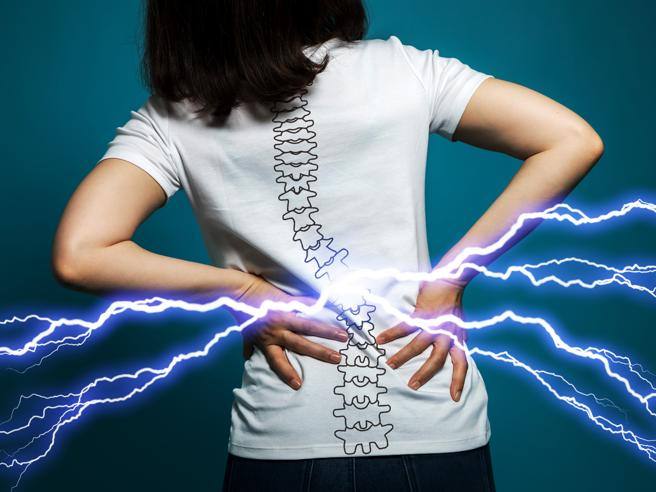 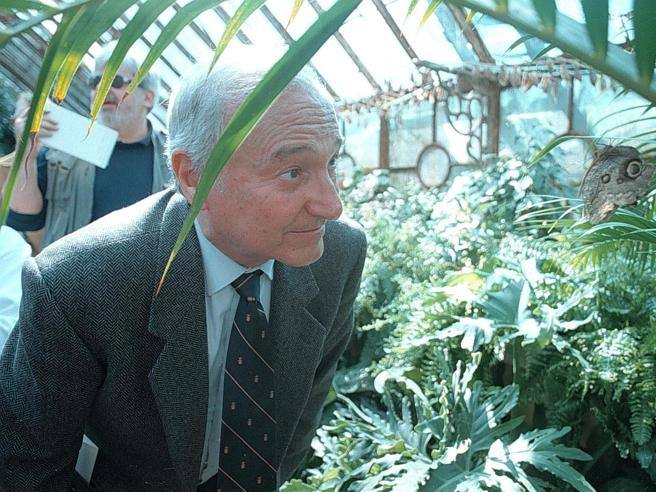