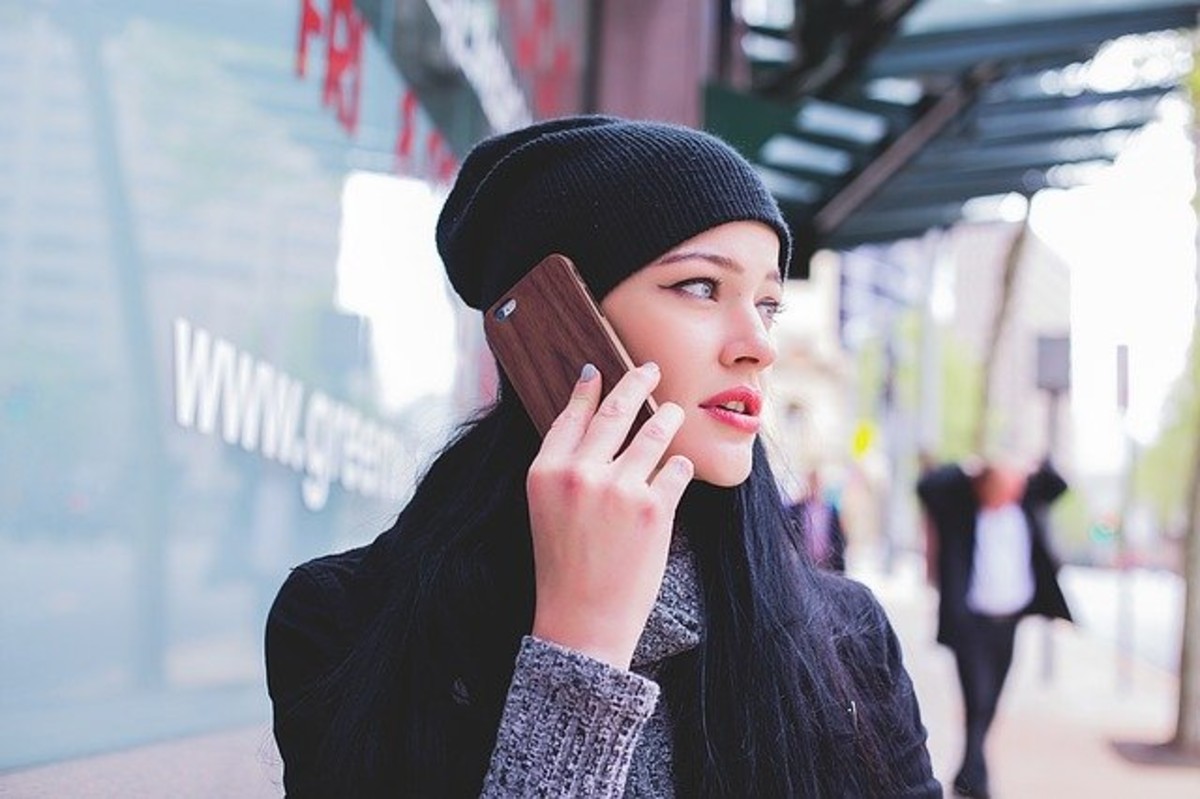 Smartphone, more obsolete cell phones, televisions, electronic devices: giving a second life to the technology used should now become a practice and no longer an exception. Especially if we go to report the waste of the devices and the resulting environmental impact. Rebuy, used electronics online shop, which has become increasingly aware of the volume of fully functional but unwanted cell phones collecting dust in the back of cabinets and drawers, commissioned one study on electronic waste from mobile phones in twenty-seven countries, to shed light on this important topic.

In a preliminary analysis, these results favor for the first time a cross-country comparison of the estimation of electronic waste from mobile phones and the potential environmental and economic value of these old models. Revealing not only how many cell phones are in use, this data also shows that some nations have more decommissioned phones collecting dust in their homes than the people living in the country have.

In particular, the study reveals that the Sweden has the highest number of “decommissioned” mobile phones per capita, equal to 1.31, which means that Swedes have more cell phone models abandoned collecting dust in their homes than citizens have. There Finland takes second place with 1.29 phones, while United Kingdom, Lithuania and Estonia together they occupy the third place with 1.24 cell phones per capita. New Zealand is the country with the fewest decommissioned cell phones per capita, with a value of 0.54, followed by Canada and the United States, with 0.60 and 0.68 respectively. The United States has the largest total number of decommissioned cell phones of the index, with 223.1 million units. Followed by Germany, with 84.7 million, and the United Kingdom with 83.1 million. The total number of decommissioned mobile phones for all 27 countries in the index equates to a sales value of 1.9 billion euros in precious metals such as gold, silver, palladium, platinum and copper. Italy ranks at 12 ° placed on 27, with 1.05 disused cell phones each.

The study also draws up a list of countries with the highest and lowest levels of emissions. The first group includes the USA, Germany, the United Kingdom, France, Italy, Spain, Poland, Canada, Romania and Sweden. While in the second Estonia, Latvia, Slovenia, New Zealand, Croatia, Ireland, Bulgaria, Denmark and Finland.

In general, the study states that the average recycling and reuse rate of mobile phones in the index is 80%, the overall average recycling rate is half, equal to 40%. There Lithuania it is the only country in the index with more cell phones in use than people, with a rate of 1.08 per capita. Romania, Greece and Canada they have the worst overall recycling rates, respectively at 11%, 19% and 24%, compared to Slovenia, Germany and Lithuania which are the best performers, at 75%, 67% and 59% respectively. The total electronic waste generated by all 27 countries in the index is 23,964 tons, which is equivalent to more than 54 Boeing 747-8 aircraft loaded with maximum take-off weight (442 tons each), or more than 138 blue whales (173 tons each).

“There are about 3 billion people on this planet who do not own a cell phone, yet in these 27 countries alone, it is estimated that in our homes there are 771 million unused phones. Many of these models may work perfectly, but they simply do not conform to the latest model or trends. For many of us who live in prosperous countries, it is easy to forget how luxury and privilege it is to be able to connect with loved ones or have access to an endless encyclopedia of knowledge with a simple click. “ Philipp Gattner, CEO of reBuy. “It would be amazing if this index would help inspire people to properly gift, donate or recycle their old cell phones so that someone else in the world can benefit from this amazing technology that many of us sadly take for granted.”

“The pandemic has made everyone watch their lives carefully, and with rising job losses and the looming recession, many people have also re-examined their relationship to consumerism. The idea we need. of brand new technologies is a mistake, as when buying refurbished second hand items, a skilled technician makes sure they are fully functional, but with the ability to be purchased at a fraction of the original price, “he says. Philipp Gattner, the CEO of reBuy. “The time has come to reexamine our relationship with being ‘cool’ and ‘trendy’ and focus on conscious shopping instead that take into account not only the cost but also the environmental impact of our purchasing decisions “.

“While our data clearly shows that cell phone recycling rates are significantly higher than the overall rates, indicating that the public is well informed about e-waste,” there are still millions of tons of electronic waste that is inappropriately disposed of in landfills every year. According to the World Health Organization, there are significant health risks associated with chemical leaks from electronic waste that impact our soil and therefore our food, drinking water and local wildlife, “says Philipp Gattner. . “Statista reported that in 2019, 96% of young people between 18 and 29 in the United States owned a cell phone, which means that the younger generation is an important group of technology consumers. With Generation Z and even younger people caring about the environment far more than any other age group, it’s important to point out the negative consequences of improperly disposing of unwanted phones to help raise awareness among young people. “

“Even if there are strict regulations to make metal mining minimally harmful to the environment, it can still cause potential disturbances to the landscape, contamination of soil, water or air and can lead to public safety problems,” he comments. the ceo. “What this study illustrates is that each of us has gold, silver, palladium and more forgotten in wardrobes and old drawers, inside our old unwanted phones. The sales value of all the precious metal contained in the decommissioned mobile phones of the 27 countries included in the index is 1.9 billion euros. If all of these phones were properly recycled at e-waste collection centers, then these metals could have a second life elsewhere, and reduce the need for potentially more harmful mining. “