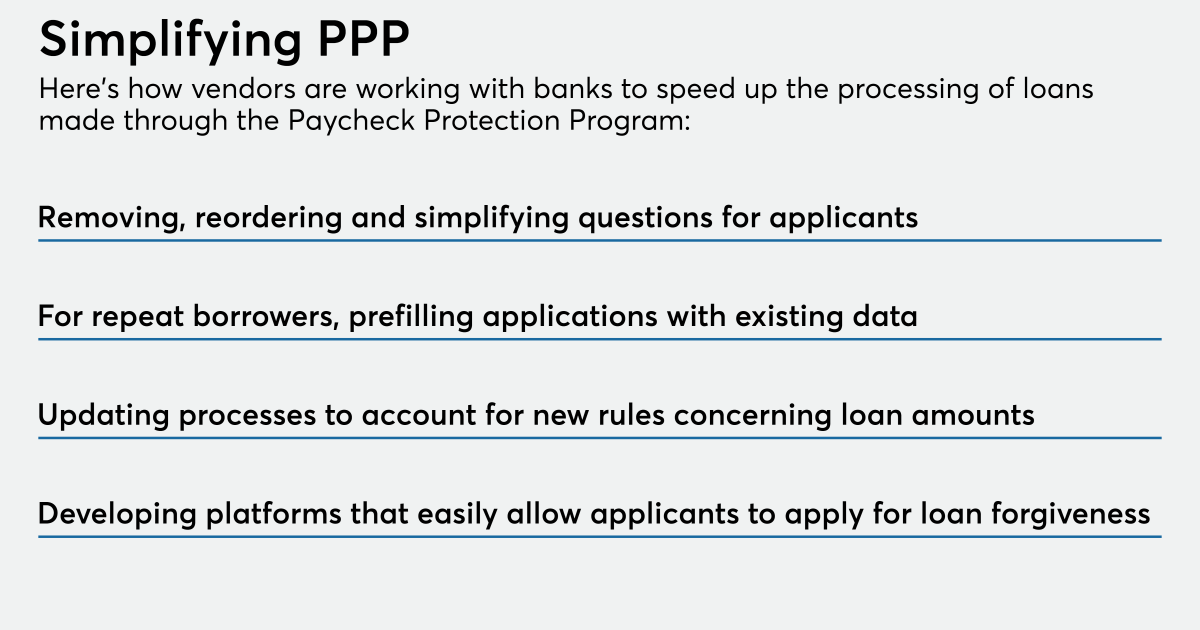 In the initial round of the Paycheck Protection Program, First Bank in Hamilton, N.J., leaned on its bankers rather than technology to help small businesses stay afloat.

That manual labor “ironically turned out to be a good thing, because we had people helping small businesses through the process, and they had a number and name to talk to,” said Patrick Ryan, president and CEO of the $2.3 billion-asset bank. “I think that helped alleviate some of the fear and anxiety the first time around.”

It made 600 loans in the first month of PPP, but “as you might suspect, a manual process isn’t the most efficient process,” Ryan said.

But First Bank — along with a number of other small banks, including Northeast Bank in Portland, Maine — is changing tacks and relying on software to originate loans for the new phase of PPP. The latest round opened to community development financial institutions, minority depository institutions and similar lenders on Monday and is scheduled to be expanded to all lenders by early next week.

Software providers including Biz2Credit and Numerated have reported an increase in customers and are updating their platforms to accommodate repeat borrowers and newly eligible applicants such as to 501(c)(6) organizations and others. At their basic level, such platforms let banks accept applications under the relief program, originate loans, automate the underwriting process, collect documents and transmit the information to the Small Business Administration’s processing system.

Still, banks such as First see merit in balancing technology with the human touch. “We’ll still make sure folks have a banker they can talk to if they have any questions, but I think we will be a little more streamlined this time around,” said Ryan.

From manual to automatic

First Bank first turned to Numerated when processing loan forgiveness applications and decided to use its lending platform for the relaunch of PPP as well. Ryan chose the Boston-based Numerated partly because he preferred dealing with an established technology company rather than a consulting firm that would outsource the technology piece.

Nevertheless, his team won’t send any new customers to the portal before connecting them with a personal banker first.

“The best customer experience on PPP is going to be a combination of having a personal banker who is there to help them if they need it as well as leveraging technology to make the process as efficient as possible,” said Ryan.

“It was cumbersome and an enormous amount of work,” said Patrick Dignan, executive vice president and chief credit officer at the $1.3 billion-asset Northeast.

When the first pot of funding was replenished in the spring, Northeast integrated DocuSign and some other tools to make the application process smoother for customers. But much of the know-your-customer checks, bank account verifications, funding and other processes were still performed manually.

In the fall, Northeast worked with ACAP, a company created to service PPP loans, to locate a software provider for the next iteration of PPP. ACAP buys and services PPP loans with its partner The Loan Source.

After seeing several demos it landed on Biz2Credit, a funding provider in New York that matches businesses to sources of capital. Dignan liked that Biz2Credit consolidated the entire work flow into one repository, with an electronic application, the ability to upload documents, the ability to pull in filings to verify the business and more. The platform also included a loan calculator, e-signature mechanism and tools that helped lenders assess an application’s accuracy and communicate with borrowers efficiently. Another plus for Dignan: Biz2Credit has integrated this platform with its automated loan forgiveness portal.

“We learned a lot from the last round,” said Dignan. “We’ve taken a lot of the frustration out of the experience by making things more intuitive and questions clearer for the borrower.”

How vendors are adapting

In the past few weeks and months, vendors have enhanced their offerings to meet surging demand and accommodate a more complicated round of funding.

In this iteration of PPP, there is more flexibility in how borrowers can calculate payroll and which industries, namely restaurants and hotels, qualify for more money. The loans will cover a wider range of expenses, new types of organizations such as housing cooperatives and allow existing PPP borrowers to apply for a second loan, as long as they meet certain conditions including a drop of 25% in revenue in at least one of the four quarters of 2020.

“That flexibility is good, but it is, as we’d say in Boston, wicked confusing,” said Dan O’Malley, CEO of Numerated.

Numerated acquired just under 100 customers for the first round of PPP; the number has since risen to 122. Its clients include banks, credit unions and more recently nonbank lenders. Numerated has improved the self-service functionality for borrowers by shuffling or removing questions as needed, and embedding explanations such as the different ways a borrower can provide payroll information. Where possible, Numerated is pre-filling applications with the bank’s core data, prior PPP loan data and state filings.

Other vendors have broadened their services since the first round.

For its regular PPP platform, Biz2Credit started with 15 to 20 banks last spring. Now it counts over 200.

Other lenders have bolstered their partnerships to better serve customers. Jack Henry Lending, for example, refers banks that can’t or don’t want to fund loans themselves to Biz2Credit. The bank will accept loan requests digitally, but decisions and funding are made through Biz2Credit. Banks have access to a portal that lets them view the status of individual borrowers.

Vikar Technologies, in Old Bridge, N.J., rolled out software to automate loan forgiveness applications last summer. Glenn Bolstad, CEO of Vikar, said banks approached him at the end of 2020 to ask for a similar solution for loan origination when the next iteration of PPP began.

When borrowers log onto Vikar’s program, they will be prompted with simple questions, such as what kind of entity the business is, so Vikar can gather required information — similar to how TurboTax guides users to complete their tax forms, Bolstad said. Borrowers will sign their forms digitally and upload documents before the lender reviews and submits the application.

“It’s automated all the way through, front to back, to better keep with the volume of loans that [lenders] are anticipating,” said Bolstad.

He said Vikar now has more than the 18 clients it brought on for forgiveness with this new combined product.

Dignan, of Northeast Bank, sums up the benefits of PPP technology in a few words.

“It increases efficiency, reduces mistakes and improves sanity,” he said. 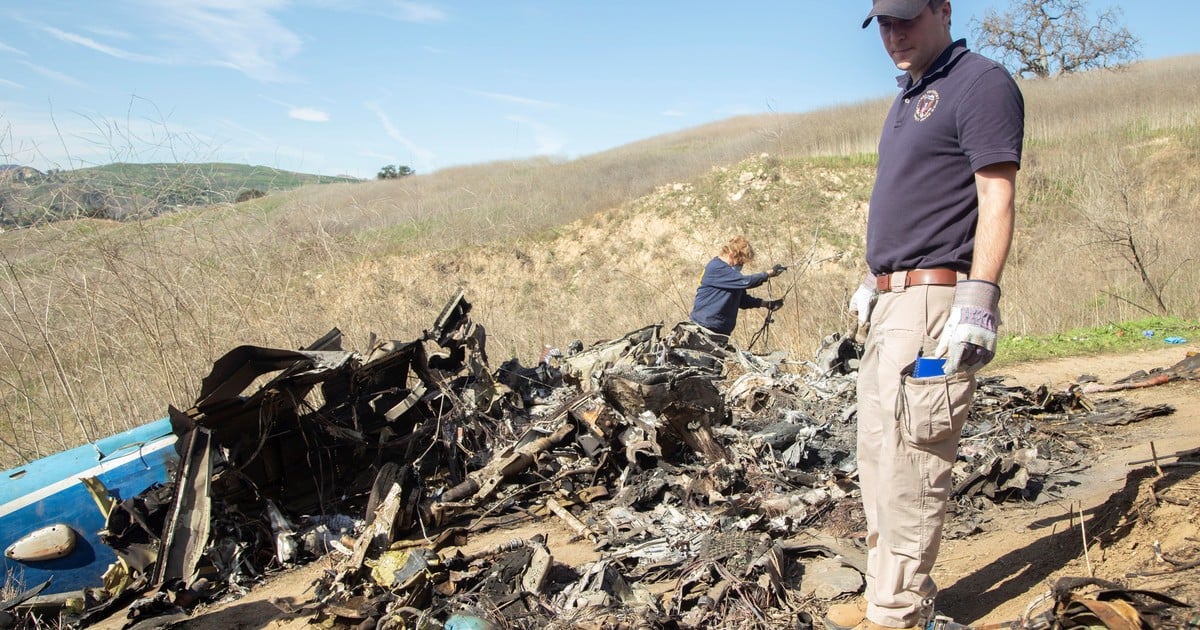 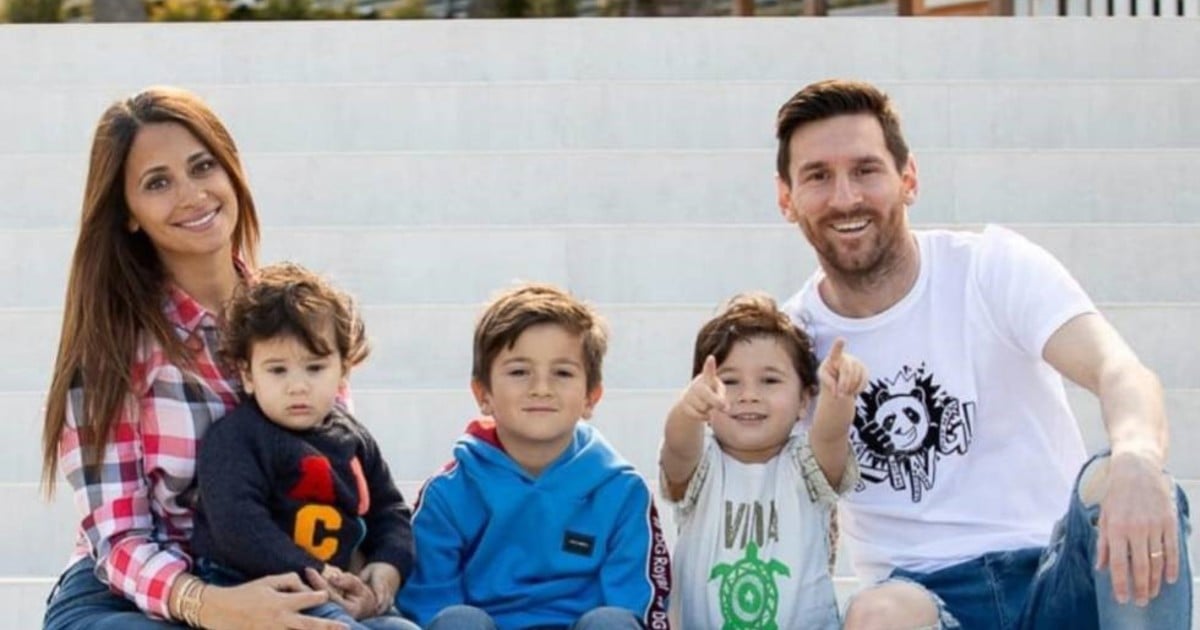 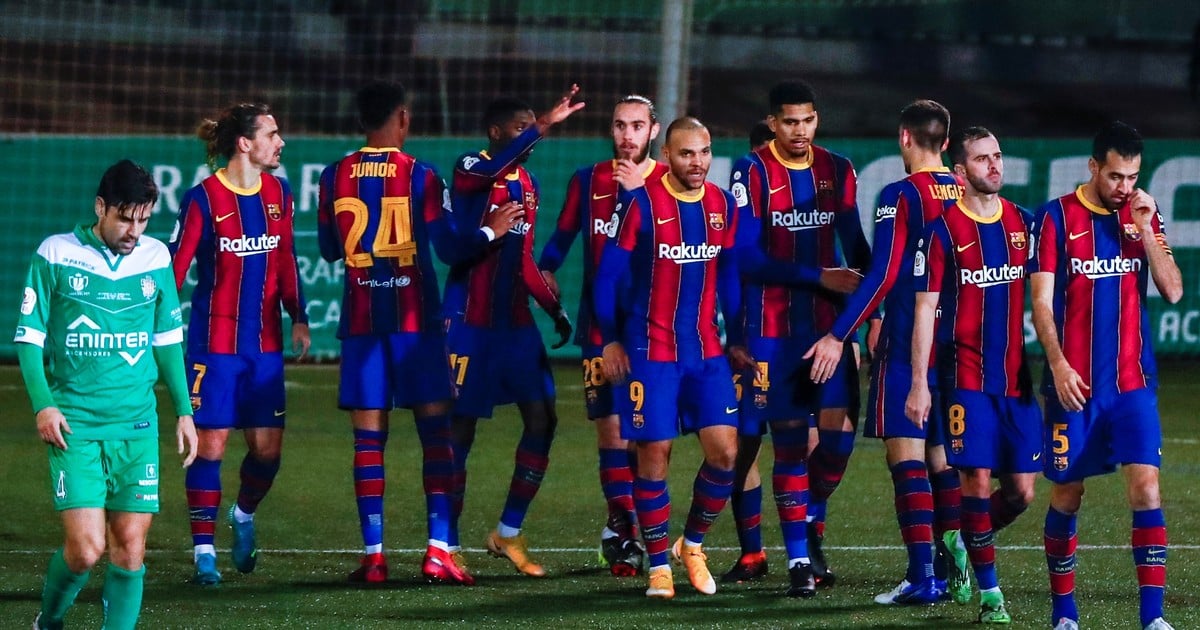 Television | The broadcaster compiled a large special program about Pave Maijanen at a fast pace – Hector, Neumann and Pepe Willberg will remember the musician live today