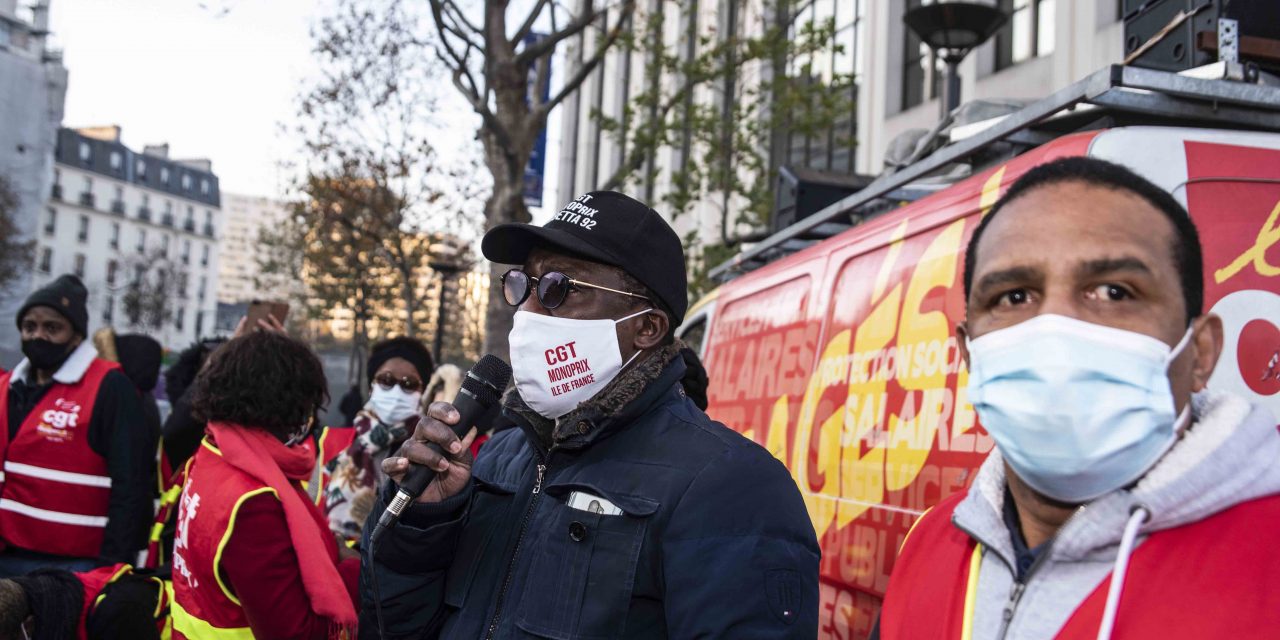 On December 7, around forty CGT activists from Dassault Aviation sued the group’s management for union discrimination. A practice well known to the aircraft manufacturer who had already been convicted in 2016 for having applied unfavorable treatment to its employees unionized with the CGT in the Bayonne plant. “Indeed, from the worker without a diploma to the engineer doctor, all the professional and promotional developments of the activists of the CGT show the same similarities of dropping out as soon as the membership of the CGT becomes known by the company”, affirms the union .

A repression that affects all sectors: from the public service to trade through catering. At McDonald’s, in Le Havre, an employee, Mathilde, who had denounced sexual harassment practices in her restaurant, was dismissed on December 19. The sanction falls when the young woman, herself a victim, had gone on strike at the end of October with about fifteen colleagues to denounce the inaction of the sign. She has expressed her desire to attack her ex-employer at the industrial tribunal.

Sometimes, justice takes over from employer pressure. In early December, the Paris court, for example, ruled in favor of Monoprix in the face of 18 CGT elected officials who demonstrated in September for the granting of the Covid bonus of 1,000 euros to all employees. Because the demonstrators had tried to enter the store, justice considered that they had infringed the “freedom of trade” of the sign and ordered them to pay 3,000 euros to Monoprix for costs of justice.

It is also in court that the secretary general of the CGT of Allier, Laurent Indrusiak, had to explain himself in early January for “public insult” against La Poste. Ulcerated by the salary suspension reserved for the 45 agents who exercised their right of withdrawal in June, the union representative was angry with the company, calling them “thugs and bastards”.

The “Saturdays of wrath” of the CGT. Here, in front of the Monoprix sign in Paris. Pierrick Villette

Wallstreet online share: The finance portal is celebrating its 15th anniversary on the stock exchange – things are likely to improve significantly for the share