Slowing down … and slowing down: the week in Mallorca 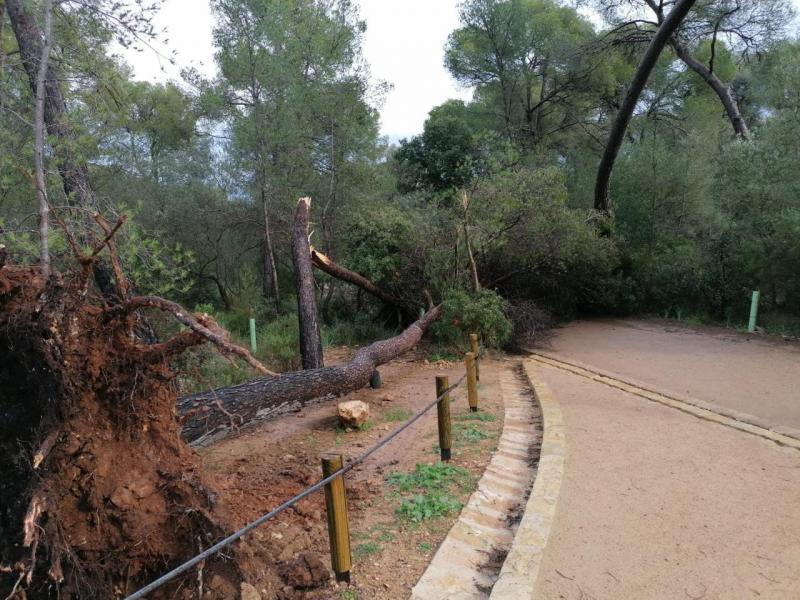 Deceleration. Acceleration. Opposites hopefully attract in the fight against Covid. They were certainly being spoken about often enough last week, but there was no acceleration, only deceleration twice over.

We had perhaps become ungrateful to the pharmaceutical industry for having conjured up vaccines to save more than just Mallorca’s summer tourism season. All that Pfizer was doing was to be ever more benevolent by readjusting production capacity. This meant a short-term, couple of weeks reduction in supply, but any slowdown was a slowdown too many, as the Balearics delivery was cut by a couple of thousand doses to 3,900. The health service said that it had sufficient stocks, but it was beginning to dawn on everyone that, given the current weekly scheduled number of doses, it would take 200 weeks to administer a first dose of the Pfizer vaccine to the entire population of the Balearics .

This was of course a theoretical scenario. There are other vaccines, Pfizer will be increasing supply, not everyone will have it, but the deceleration last week only served to accentuate the need for acceleration. Gentle acceleration wasn’t being demanded; the foot had to be to the floor.

The other deceleration was in the number of cases in Mallorca. All things were relative, as the 14-day incidence rate was still 498 per 100,000, but this was just a quarter of the rate in Ibiza, where the virus was running amok. Javier Arranz, the spokesperson for the regional infectious diseases committee, couldn’t be sure if Ibiza’s startling numbers were related to the UK variant, while for Mallorca he said that the deceleration could always be put into reverse, and the variant might be a reason .

Arranz wasn’t in favor of there being any relaxation of the “measures”; not there was any likelihood that there would be. He was one of those partial to an earlier curfew. President Armengol was another. Eleven other regions thought the same as the Balearics, but the Spanish government thought otherwise. Health minister Salvador Illa, soon to step down from his post, felt that an 8pm curfew was unnecessary. Illa, Pedro Sánchez and others may also have been reluctant to have to take this to Congress, where there would no doubt have been another barney with the PP and Vox.

The prime minister had meanwhile put his size nines in it by saying that Spain will be “better prepared” to receive foreign tourists once 70% of the population is vaccinated. By the end of the summer. This wasn’t the most helpful of observations, but it was more clumsy than having been a statement that there wouldn’t be foreign tourism until the autumn. It did also contradict what Illa had said – 70% before the summer. Seventy per cent was the magic number, and we in Mallorca were back to our calculators – a Balearic population of 1,171,543 (as confirmed by the National Statistics Institute on Thursday) and scheduled weekly delivery (the current one) of 5,850 doses. Hmm. (On Saturday, Sánchez told a PSOE gathering that it would be 70% “in summer”.)

The anniversary of Storm Gloria

With hospitality sector protesters having copped for 46,000 euros worth of fines – or proposed fines, anyway – the sector was undeterred in protesting for a second time. The national government delegation gave its blessing for a motorized protest, which didn’t prevent an estimated up to 1,000 demonstrating on foot.

The pedestrianized protesters had maybe failed to pay close enough attention to the weather forecast. It would seem that some were blown off their feet by the force of the wind on Friday. Demonstrating in a car clearly had its advantage.

We were being reminded of the first anniversary of Storm Gloria, a distant cousin of Gloria’s, Hortense, adding to the commemoration by battering protesters, boats, trees, you name it.

Listed companies The Administrative Court rejected the mining company’s complaint – a fine of EUR 1.5 million for the disclosure of inside information remains in force