Slob: D66 did have an influence on Kaag documentary The VPRO has “incompletely informed” outgoing minister Arie Slob (Education, Culture and Science, ChristenUnie) about D66’s access to a documentary about their party leader Sigrid Kaag. Which writes he wrote in a letter to the House of Representatives on Friday. The public broadcaster is Slob’s responsibility.

The minister states that “there was indeed involvement of D66 in the making of the documentary”, but that he had not understood this from previous communication with the VPRO, producer of the documentary in question. Parliamentary questions that were then asked by PVV MP Martin Bosma, Slob has therefore answered “too firmly” in his own words. There was a fuss about the documentary about Kaag on Tuesday, because D66 had asked the makers to adapt various scenes in the film.

The ombudsman of the NPO has started an investigation into the making of the documentary and the VPRO has started its own investigation into the course of events surrounding the film. Slob sees the Media Authority as “the appropriate party” to look into the matter, the Media Authority has said it is thinking about it. The minister emphasizes that he cannot pass judgment on the conduct of the VPRO because of the ‘(constitutional) legal freedom of expression and independence of the media’.

Also read: ‘This kind of smear campaign, that’s what our Kaag documentary is about’ 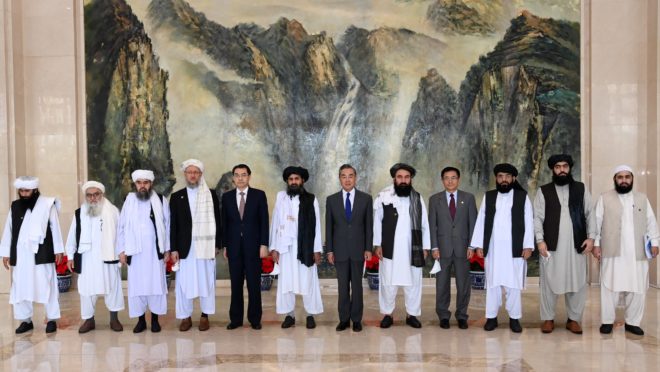