Slitterhead announced, a new game from the creator of Silent Hill and Gravity Rush 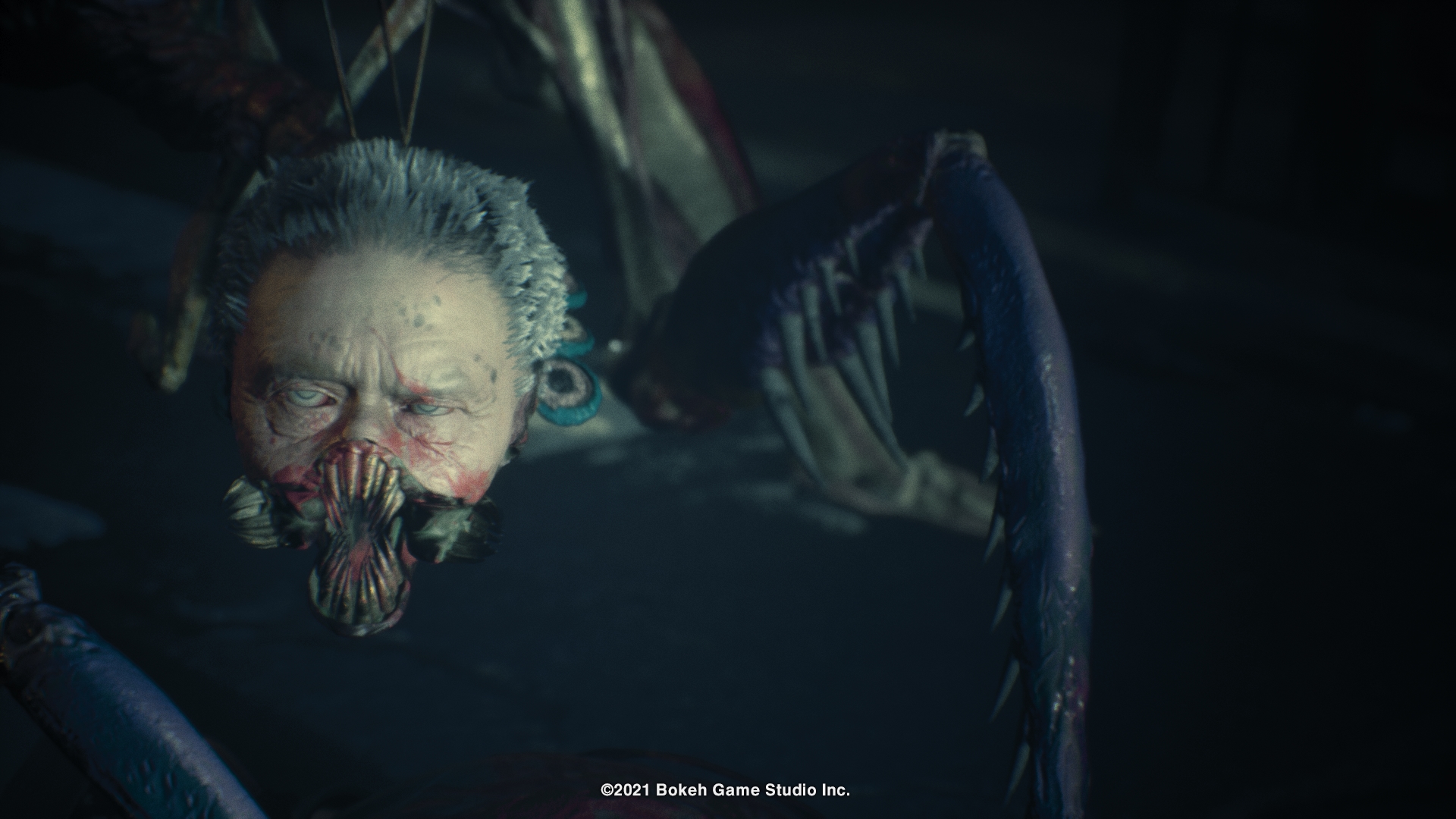 Bokeh Game Studio, the development studio founded by Keiichiro Toyama, best known for being the creator of silent Hill, Siren, And Gravity Rush, announced the arrival of a new one action adventure game titled Slitterhead.

Although at the moment it is not possible to know a release date or the platforms on which the game will arrive, it has been revealed that the music will be none other than Akira Yamaoka, another name known to all fans of silent Hill (and not only!).

In the absence of a first general overview, we can start taking a first look at the game thanks to the announcement trailer and a gallery of images, which you can admire below!

Tavares: "Stellantis will catch up in China" | FormulaPassion.it