Slavia denounce an attack on a player of theirs: “It was premeditated” 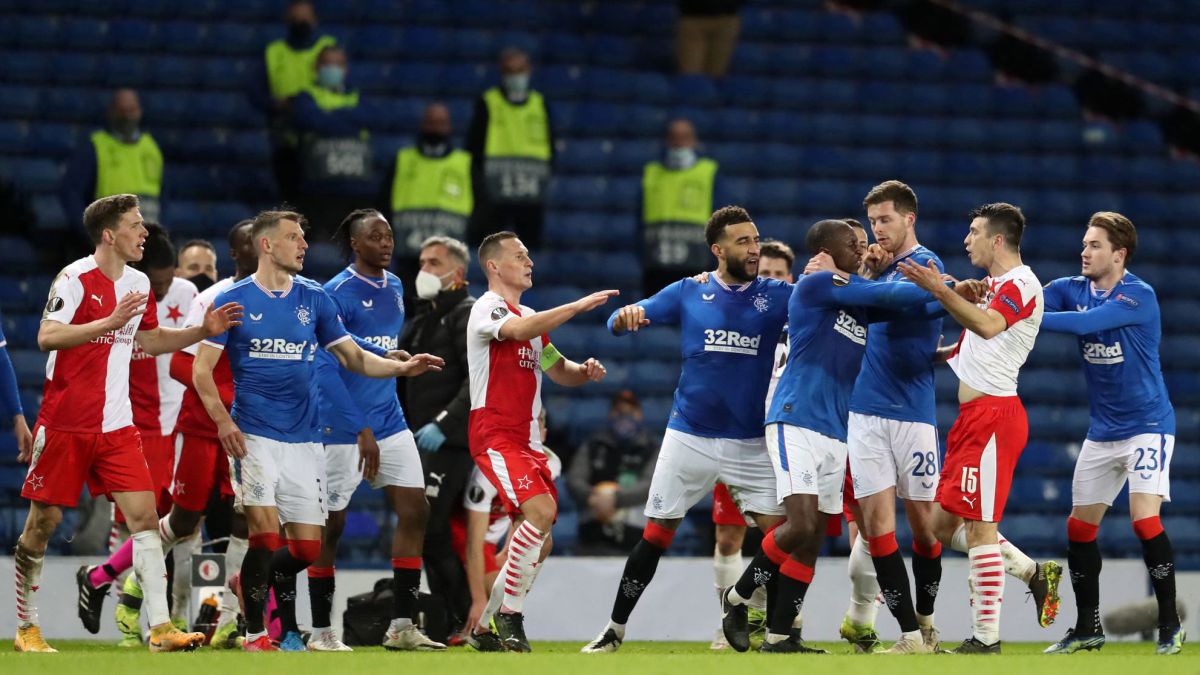 Slavia Prague has reported to the Police that defender Ondrej Kudela suffered a “brutal and savage” attack at the hands of a black Glasgow Rangers player, which he assures was the object of racist insults during the Europa League match that the two teams played last Thursday and which ended with a victory away from the Czechs.

“The attack on the player Ondrej Kudela was prepared and premeditated, including consciously covering the cameras at the scene of the incident”, explains Slavia on its website, which filed its request “through the Czech embassy in Great Britain.”

According to Slavia, Kudela was attacked in the Ibrox Stadium dressing room tunnel by Finnish player Glen Kamara.

Kamara has assured that during the match he was subjected to racist insults by Kudela, an accusation that Slavia Prague denies and about which the Scottish club has requested an investigation from UEFA.

The Czech club left the stadium under police escort.

Book Review | Alone against everyone: The son of Ostrobothnia is forced to become a writer in Hanna Hauru's fine novel