Skyrim will arrive improved to the new generation of consoles: its anniversary edition announced 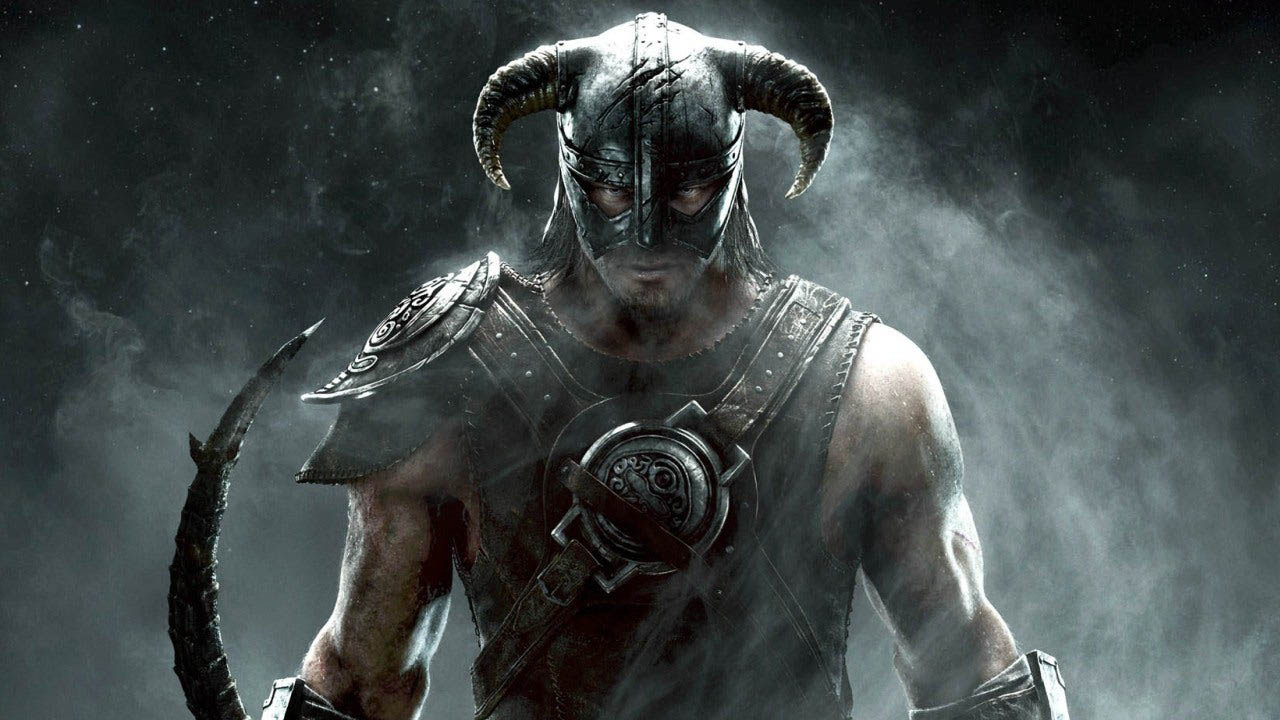 Those who have the Special Edition on PS4 or Xbox One, can upgrade to this new version at no cost.

Celebrating the 10 years since the original release of the title, Bethesda just announced Skyrim Anniversary Edition for PC, PS4, PS5, Xbox One and Xbox Series X / S. The game will have improvements (not yet specified) in the new generation consoles, and the owners of the Special Edition will not have to pay for this reissue of the famous Bethesda RPG, as they will be entitled to a free update on PS5 and X / S Series.

This new edition will arrive on November 11.The announcement happened in full QuakeCon, where we also had announcements of the famous Quake saga. There was no trailer during the presentation, so there are not many details revealed about this anniversary edition yet. One thing we do know is that we can finally fishing in this RPG, a mechanic highly suggested by the community for several years.

As an obvious detail, but never unnecessary to mention, this edition of Skyrim will feature all content previously released, since its original release in 2011. Although Bethesda is already part of the Xbox family, it is good to know that this title can still be enjoyed by players on PC and PlayStation. A version for Nintendo Switch has yet to be confirmed.

With The Elder Scrolls VI still far from showing signs of life, we can enjoy Skyrim once again, with its well-deserved improvements for the new generation of consoles. The game will hit all the platforms mentioned, next November 11th, exactly her original release date in 2011.

More about: The Elder Scrolls, Skyrim and Bethesda.

Di Francesco: “With Sassuolo a Verona with so much enthusiasm”

Orietta Berti: the reasons for the rejection of Playboy