Sky Calcio, cut the cost of the season ticket. And the Sky Sport package … 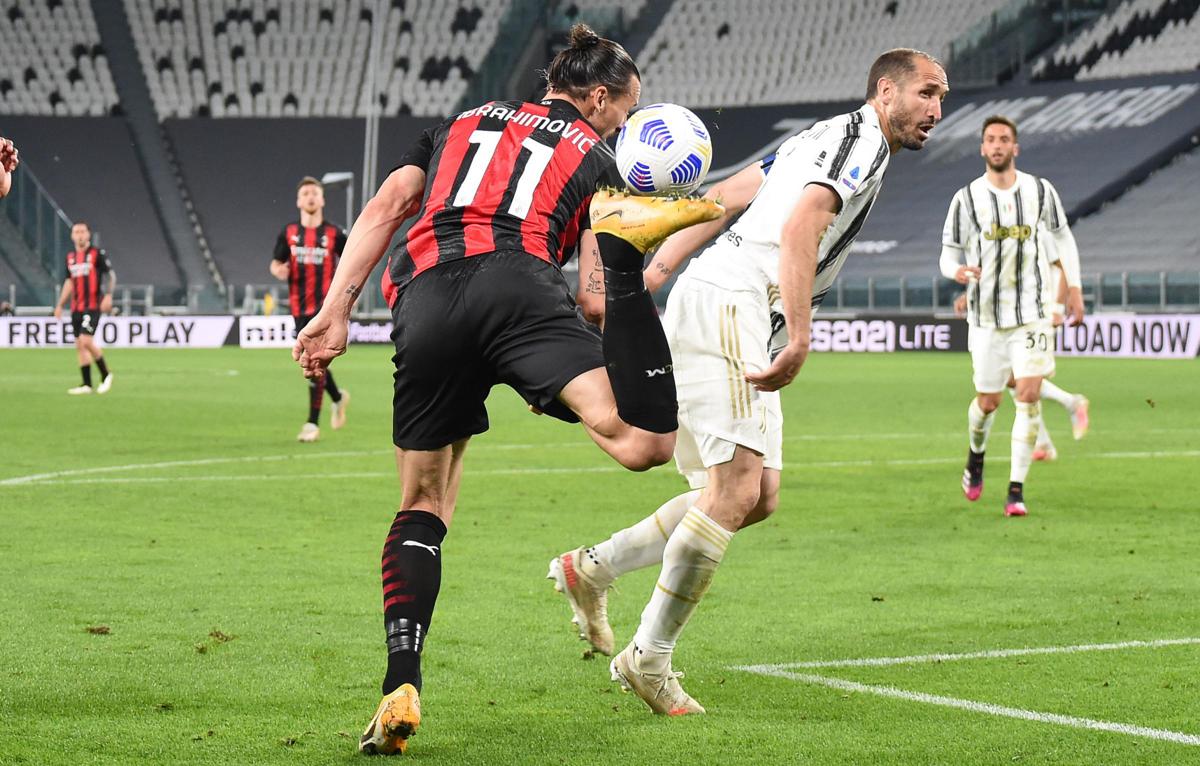 Sky cut the cost of the package Football: € 5 per month with 3 Serie A matches, the best Premier League, Bundesliga, Ligue 1 and all Serie BKT matches. For 800 matches per season. And thesubscription to the package Sky Sports (with events such as: F1, MotoGp, the great world tennis tournaments, NBA and basketball Euroleague from next year)? That will remain unchanged, at the price list 16 euros per month (with Sky Smart) and 20 euros per month (with Sky Open). However, here are the details for the new Sky offer linked to the Football package (for all subscribers, among other things, the cost of this package is zeroed from 1 July to 30 September 2021).

A quality football offer at an unbeatable price. From the next sporting season, the Sky Soccer package will offer over 800 games per season of the Italian and European championships, and from 1 October its cost will be 5 euros per month, with a saving of over 10 euros compared to the previous list price of the package. For all subscribe to Sky Calcioin addition, the cost of this package is zeroed from 1st July to 30th September 2021.

What will Sky Calcio offer to subscribers next season: first and foremost “Super Leagues” by Sky, with 3 games out of 10 per matchday A league TIM, the top matches of Premier League, Bundesliga, Ligue 1, in addition to the whole BKT Series and to some European cup matches with the strongest teams in Europe.

It will be the channel Sky Sport Soccer to broadcast the 3 matches a day in co-exclusive of Serie A TIM in the slots on Saturday at 8.45pm, Sunday at 12.30pm and Monday at 8.45pm, and the BKT Series, with 380 matches per season as well as playoffs and playouts, with the story of the Italian squares that have written the history of our football.

Sky Calcio customers via satellite and via the internet will also find on Sky Sport Football a selection of over 300 matches of the foreign championships broadcast on Sky with the most exciting challenges between the top players in Europe: the Premier League English, the Bundesliga German and the Ligue 1 French. Added to these are the main matches between foreign teams from the UEFA Champions League, the UEFA Europa League and the new UEFA Europa Conference League. The news of Sky Sport 24.

With only 20 euros per month subscribers with the profile Sky Smart they will then be able to see all the contents of the package Sky Football and package Sky TV, with the great Sky Uno shows, including X Factor is MasterChef, the series Sky Original aired on Sky Atlantic and on the new channels Sky Series is Sky Investigation, and documentaries by Sky Documentaries is Sky Nature.

All customers with the package Sky Football as of July 1, 2021, they will be able to remove Sky Football, without costs or expenses, until 31 December 2021. By mid-July these subscribers will receive a communication with all the information regarding the procedures and times to be able to withdraw from the Sky subscription including Sky Calcio for free.