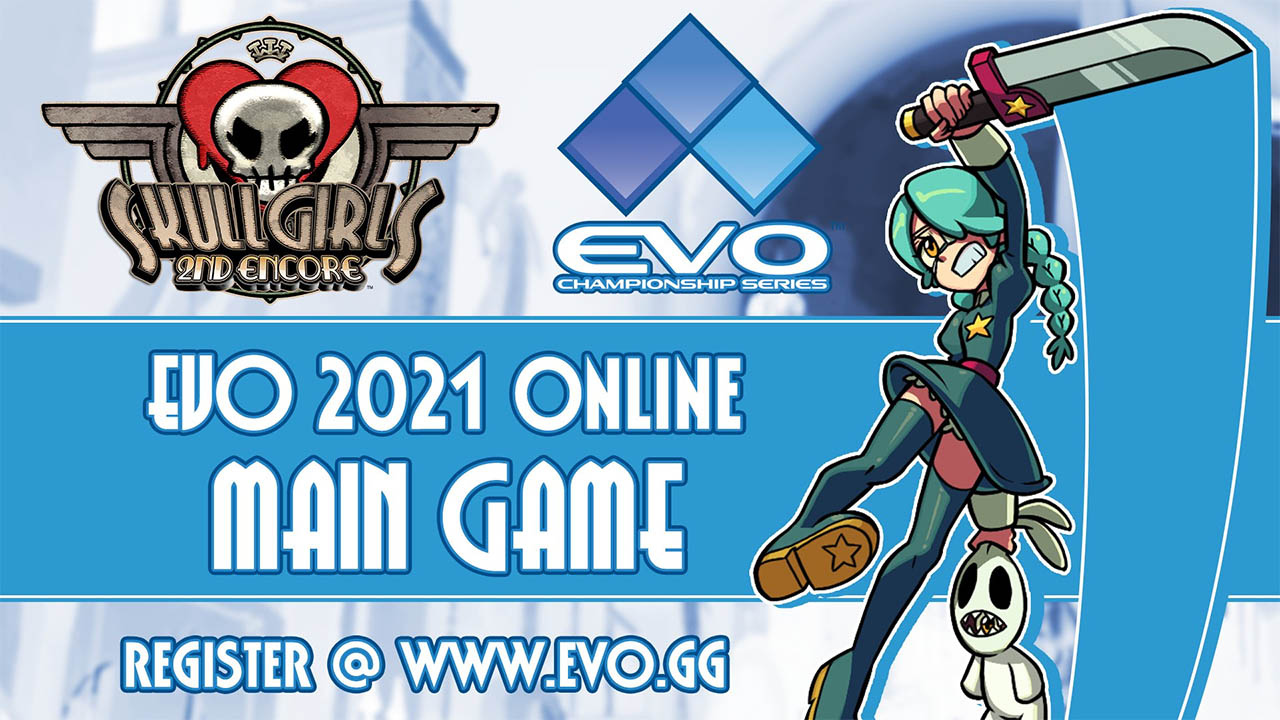 It will be the first time that Skullgirls has participated as one of the main events of the fighting tournament.

Since its launch in 2012, Skullgirls had never been part of an official lineup in EVO, the most important fighting game tournament of the year. This time the curse will be broken, as Skullgirls 2nd Encore in Pc has joined the main games party in EVO 2021 Online.

The Skullgirls 2nd Encore tournament will be played on PC.Skullgirls is the fifth game to join this lineup, accompanying Mortal Kombat 11: Ultimate, Street Fighter V: Champion Edition, Tekken 7, and Guilty Gear Strive. The Skullgirls community focuses more strongly on PC, which is why they chose this version as the official platform for the tournament.

Previously developed by Lab Zero Games and now in the hands of the Future Club studio, Skullgirls resurfaced with their first season pass, which includes new fighters, a compendium of digital art, and the soundtrack of the game. His first DLC character, Annie of the stars, is now available on PC and PlayStation 4.

You can sign up for the Skullgirls 2nd Encore tournament on PC until July 15. As EVO 2021 Online is an open event for all the world, anyone can participate. Come in here If you want to know more about all the tournaments, which will take place in two weekends, from August 6 to 8 and from 13 to 15 of the same month.