Skiing The warm weather surprised the World Cup skis: The program of the opening days will be brought forward 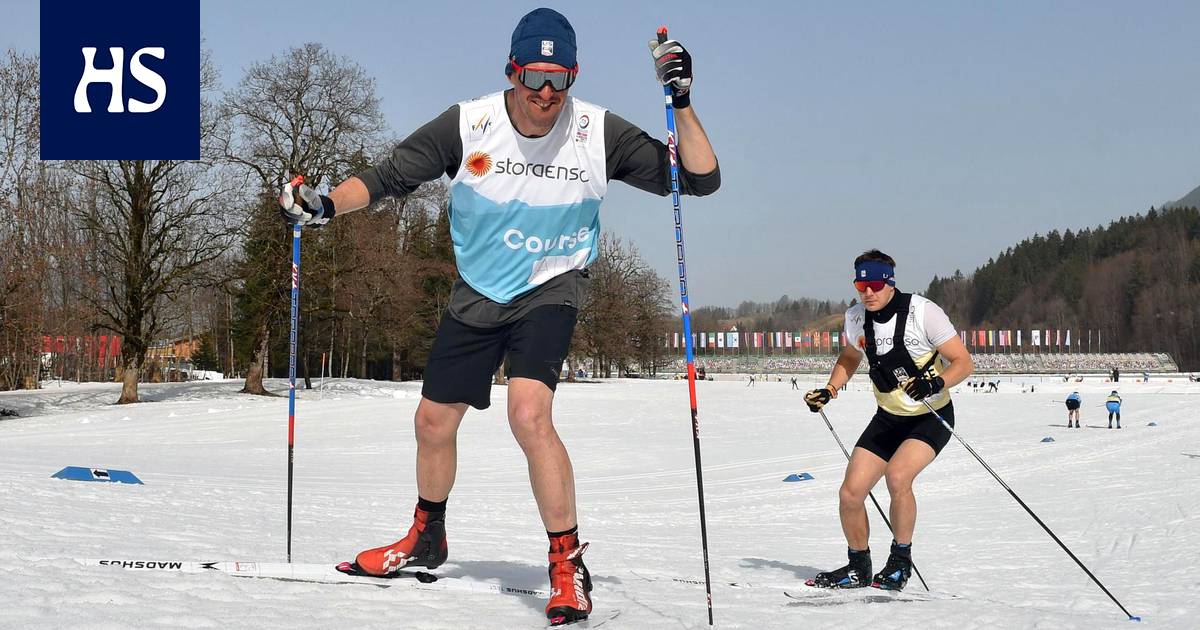 Oberstdorf is over ten degrees warm.

Nordic the schedules for the first two days of the World Championships in Skiing have been brought forward in Oberstdorf. The reason is the temperature of more than ten degrees Celsius in Oberstdorf, which affects the snow conditions.

Cross-country qualifiers for Wednesday’s qualifiers have been brought forward from afternoon to morning. Thursday’s sprint time trials will move from 1:45 p.m. to 10 p.m., and the batch stages will begin at 12:30 p.m. Initially, the batch phases were to start at 4.15pm.

“Athletically, this is much better. The sun affects the snow conditions every single minute, and before half past eleven the pistes are quite good. When we start earlier, we get good race conditions and also maintain snow conditions in general, ”says FIS, Director of Cross-Country Skiing at the International Ski Federation. Pierre Mignerey told the Norwegian newspaper VG.

The good news for the organizers is that the weather is forecast to cool down a bit over the weekend. Head coach of the Finnish cross-country team Teemu Pasanen thinks that schedule changes may not fall short of this.

“It depends on how you have negotiated with the television [aikatauluista], ”Says Pasanen.

“We have already changed the training times here, and training on the racetracks is limited. We try to save the trails as much as possible by trying to compete for this two weeks. ”