Skiing The start of the legendary Vasaloppet became a complete chaos: the Finnish skier had to stop at the start 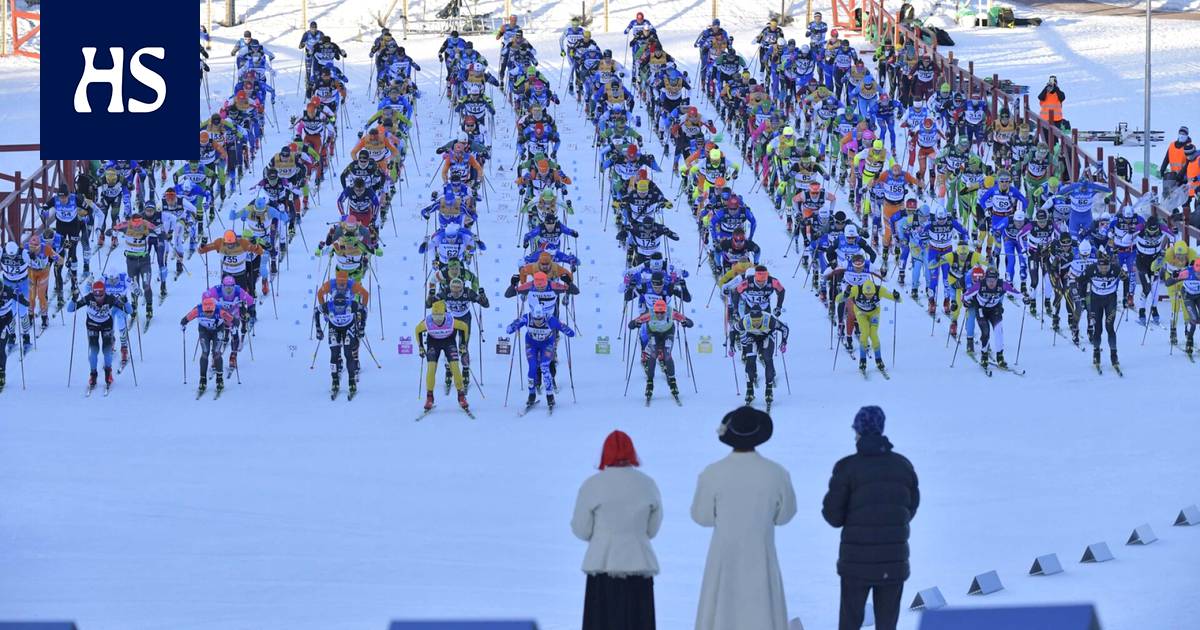 Several skiers crashed and broke their skis on the start.

One of those affected by the chaos was a Finn representing IF Länken David Sulkakoskialthough he managed to leave good positions 98. Vasalopett with almost 16,000 skiers.

The race in Sulkakoski was over after a few meters.

“Only one crashed, but then maybe ten skiers formed into a big pile and no one got up. so people skied over us, ”Sulkakoski told SVT Aftonbladetin by.

“My goal was to be among the top 100. It is tragic that this ended so quickly. This was my first Vasaloppet and it only took ten seconds. ”

According to SVT, one of the favorites in the women’s competition, Ida Dahlcut off his ski in the starting chaos.

“It’s clear that there could be an even worse start, but almost not anyway. This has also affected some of the competition’s favorites, ”said SVT’s expert Anders Blomquist says.

According to SVT, sales at the first checkpoint, where it was possible to obtain new rods, among other things, have never been as high as this year.

The departure of Vasaloppet was at 9 am Finnish time.