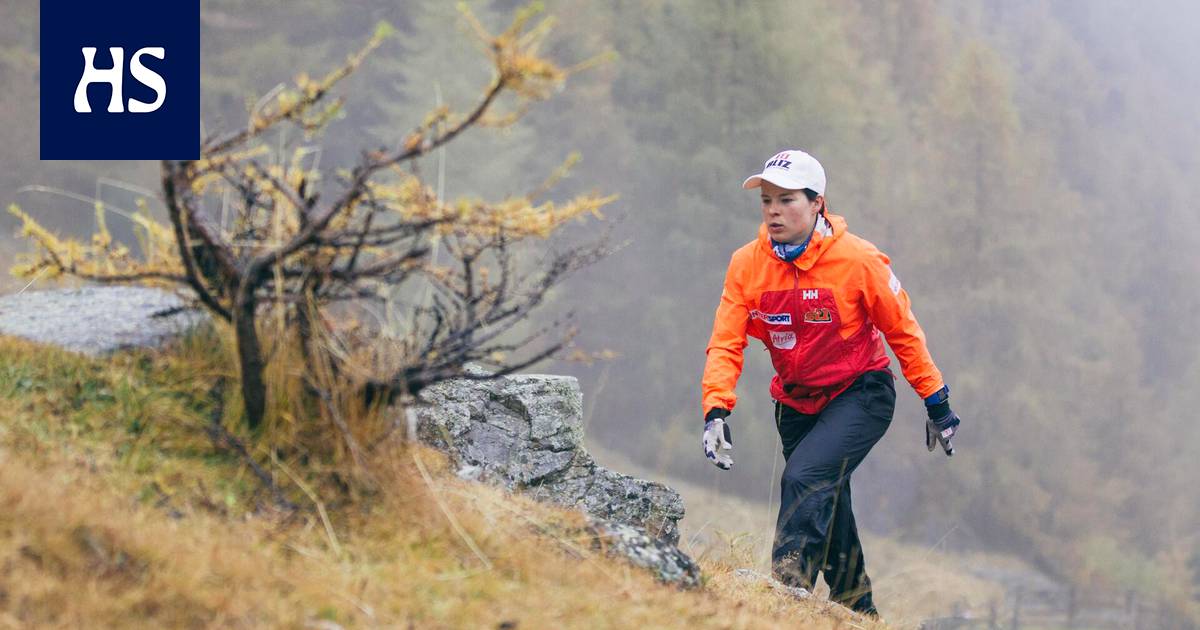 Skiing is a raw endurance sport, but despite this, Finland’s best skiers have not invested much more in mountain training in recent years – with one exception.

Krista Pärmäkoski has been the only national team skier to have practiced regular and systematic high place training, but he too has had to settle for compromises at times.

Now however, the situation is changing, as skiers aiming for the Olympics are in practice forced to invest in mountain training. Otherwise, they give too much handicap to opponents.

This is because next winter, the ski trails of the Beijing Olympics will be located at about 1,700 meters, which is exceptionally high by the standard of the sport.

The same situation applies to combined athletes and biathletes.

Head coach of skiing Teemu Pasanen points out that yes, the skiers of the national team have invested in high ground training in the past.

“Last year too, but Korona messed up our high place camp,” Pasanen says.

Now the national team is getting two or three mountain camps. If the budget allows, the first camp is already in June. The two secure camps are in August and October. The lengths of the camps are 2-3 weeks.

When the opportunity for a week’s mountain camp in December during the World Cup and the preparation camp before the Olympics are taken into account, according to Pasanen, 70-80 days will be accumulated for national team skiers.

Read more: Top runner Topi Raitanen regularly breathes carbon monoxide: “For some reason, there will be such a stamp that we are in some strange area”

Before the pandemic, Raitanen was in mountain camps for a total of three months a year, usually 3-4 weeks at a time and at an altitude of 2,000-2,300 meters.

Skiers practically don’t even have the opportunity to do the same.

A runner can practice almost anywhere, but for the skier, the most important form of off-winter training is roller skiing. It limits quite a few places where you can sensibly take through a high place camp.

“There aren’t very many places in Europe where you can practice roller skiing high enough, at least at 1,800 meters,” says Pasanen.

According to Pasanen, roller skating is allowed in Italy, but roller skiing is prohibited on the road in France, Austria and Switzerland.

The Finns have camped several times in Pontresina, Switzerland, and according to Pasanen, the police have evicted roller skiers from other traffic.

“There are basically a couple of stretches of road on which the police have given permission to ski, but in Switzerland the police generally draw the strictest line.”

The solution would be a separate roller coaster, but high enough they are in very few places.

If the national team’s June camp will not materialize, Pärmäkoski plans to run its own high-pitch camp of about three weeks in July.

Coach Matti Haavisto says there are plans in place. The camp is to take place in two locations in northern Italy, in the familiar Seiser Almi at an altitude of about 2,000 meters, and in a new location in Passo Lavaze, close to the Val di Fiemme, known for the World Cup and World Cup.

“There is a new roller coaster and good terrain at an altitude of 1,800 meters,” Haavisto says of the contingency plan.

Haavisto admits that Pärmäkoski has had to compromise with the length and height of the camps.

“Roller skiing dictates pretty much where you can ski sensibly. It brings challenges. Our own camps are based on old familiar places, where there is no need to look for suitable training places. ”

Haaviston According to Pärmäkoski, like Raitanen, he has visited the Helsinki Sports Medicine Station for tests in which, in addition to pure oxygen, small doses of carbon monoxide are inhaled in order to find out possible changes in the hemoglobin mass of the blood.

“Krista has been there a few times, but not very regularly. Positive results have been obtained for those variables. That is a good thing and follow-up. They were made on the national team back in the years when Magnar Dalen was the head coach, and the camping of the high place actually started, ”says Haavisto.

According to Haavisto, the high location of the Beijing trails does not in itself bring anything new to the Pärmäkoski camping. The duo attaches importance to high-altitude exposure on a regular basis.

“There’s usually talk that you should be tall for at least three weeks at a time. In the summer it is possible for the skier, but we have found it good that those high stays often come. The more often you go high, the faster you adapt there and get caught up in normal training there. Likewise, after descending from a height, adjustment takes place faster. ”

The PP endorses the reconstruction of Lorca after the earthquakes