Skiing Iivo Niskanen was far from the tip of the Tour de Skin in 15 kilometers, the British surprise suffered a bitter fate 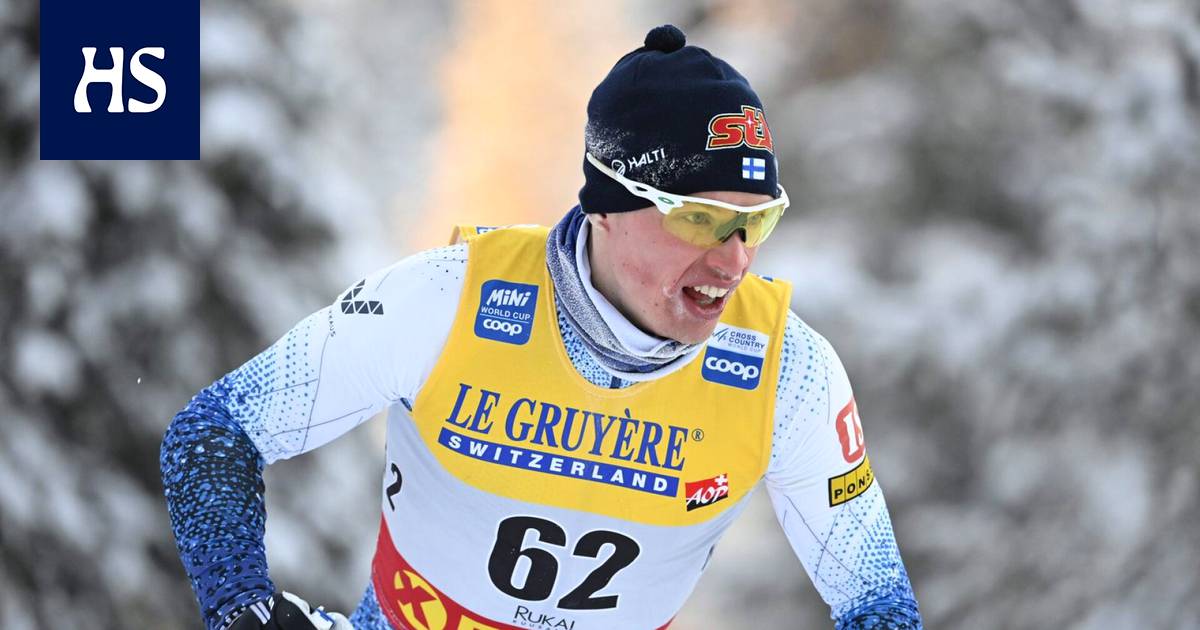 Johannes Hösflot Kläbo dominated the race and continues to lead the overall race.

At the end, Kläbo left the group of four, which also included a compatriot Sjur Röthe, Russian Alexander Bolshunov and a surprise name, British Andrew Musgrave.

Bolshunov finally took second place and Röthe was third. Musgrave was disappointed when he was bitterly out of the fourth place.

The birthday hero Bolshunov skied at such a fierce pace in the race that it was to hit the wall along the track, but still stood up.

Kläbo entered the race wearing a yellow vest and will continue to be number one in the Tour after Friday.

Iivo Niskanen was 20th in the competition. Perttu Hyvärinen the ranking was 24th, Lauri Vuorinen 51. and Remi Lindholmin 66.

The women’s 10 km race will be skied at 16.25 Finnish time. Kerttu Niskanen leads the overall competition for women. 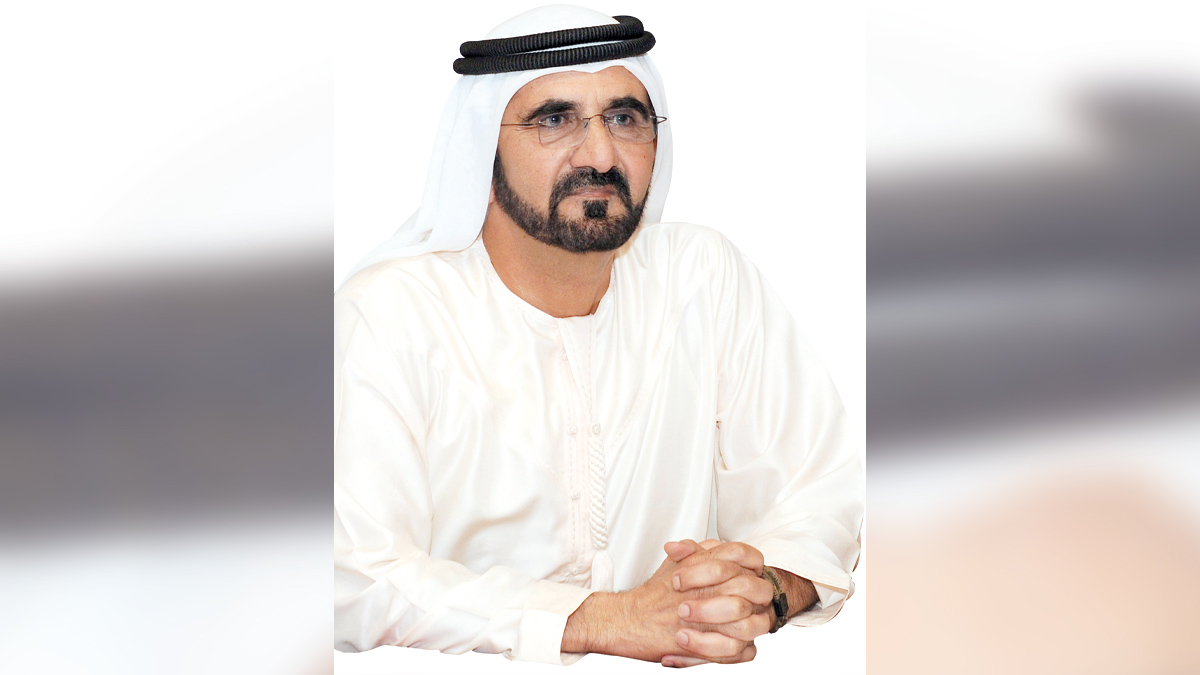 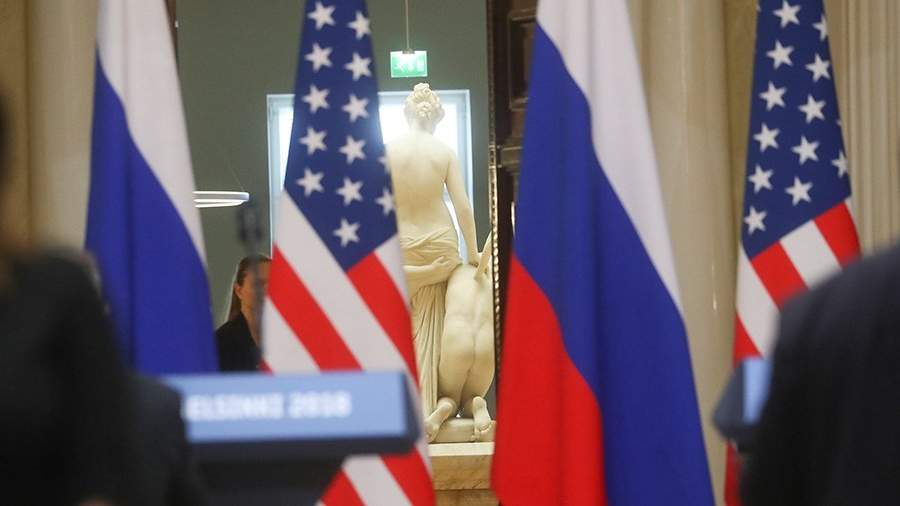 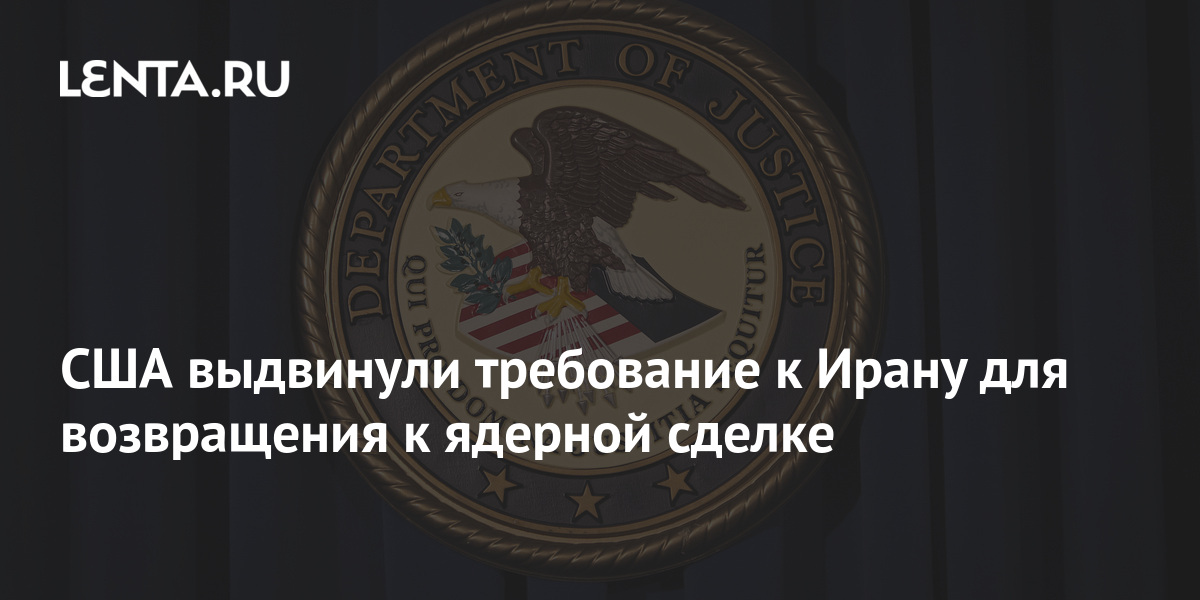 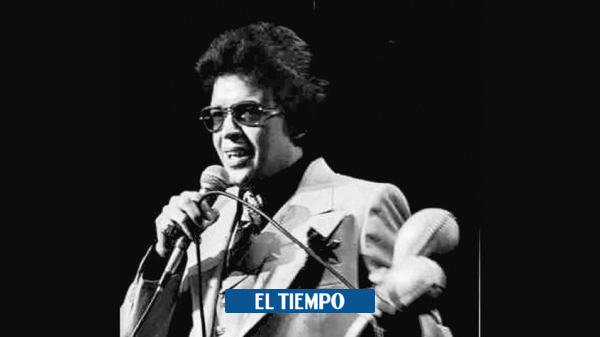 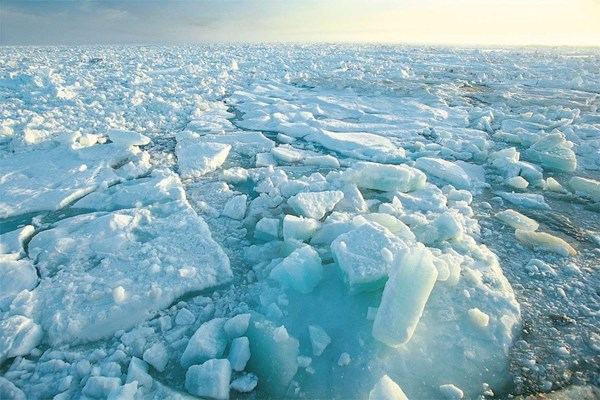