D.he German ski racers narrowly missed the podium at the famous Hahnenkamm downhill run in Kitzbühel, but they still achieved a top result. In the second race on the notorious Streif, the Swiss Beat Feuz was once again unbeatable, Romed Baumann (Kiefersfelden) in fifth (+0.97 seconds) and Andreas Sander (Ennepetal / + 1.00) directly behind confirmed three weeks before the ski – World Cup in Cortina in good shape.

Baumann, who was 59 hundredths of a second short of the podium, was still not satisfied with poor visibility. “Somehow I didn’t quite get the drive that I wanted,” said the veteran on ZDF. Sander also found his journey “not so good”.

Dominik Schwaiger (Königssee) was after a good run on the penultimate descent before the World Cup in 13th place (+1.62) in the interim result, Josef Ferstl (Hammer) clearly missed the top positions with a gap of 2.56 seconds. Feuz, who triumphed in “Kitz” for the first time on Friday, celebrated the first downhill double victory in the Austrian ski mecca since Luc Alphand (France) 26 years ago.

Feuz won ahead of Frenchman Johan Clarey (+0.17) and local hero Matthias Mayer (+0.38). The race originally planned for Saturday had been postponed for one day due to the bad weather. The Super-G will now take place on Monday (10.45 a.m.). 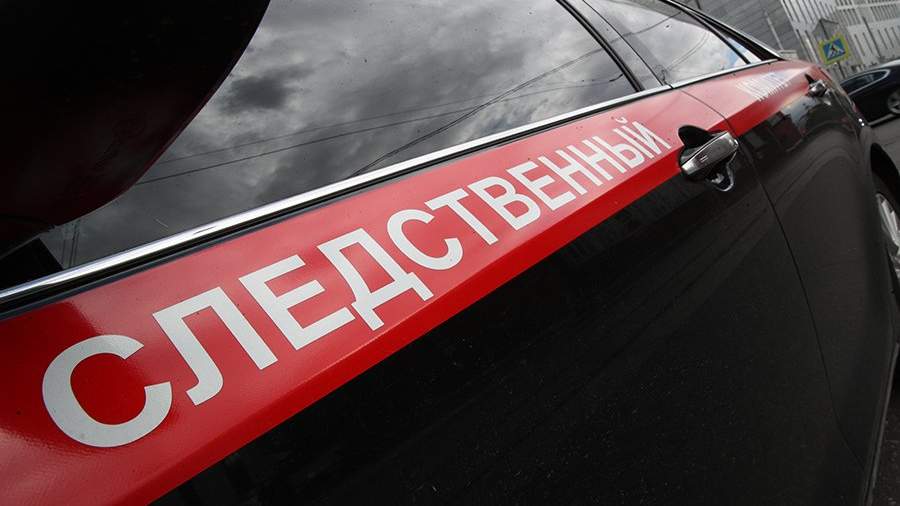 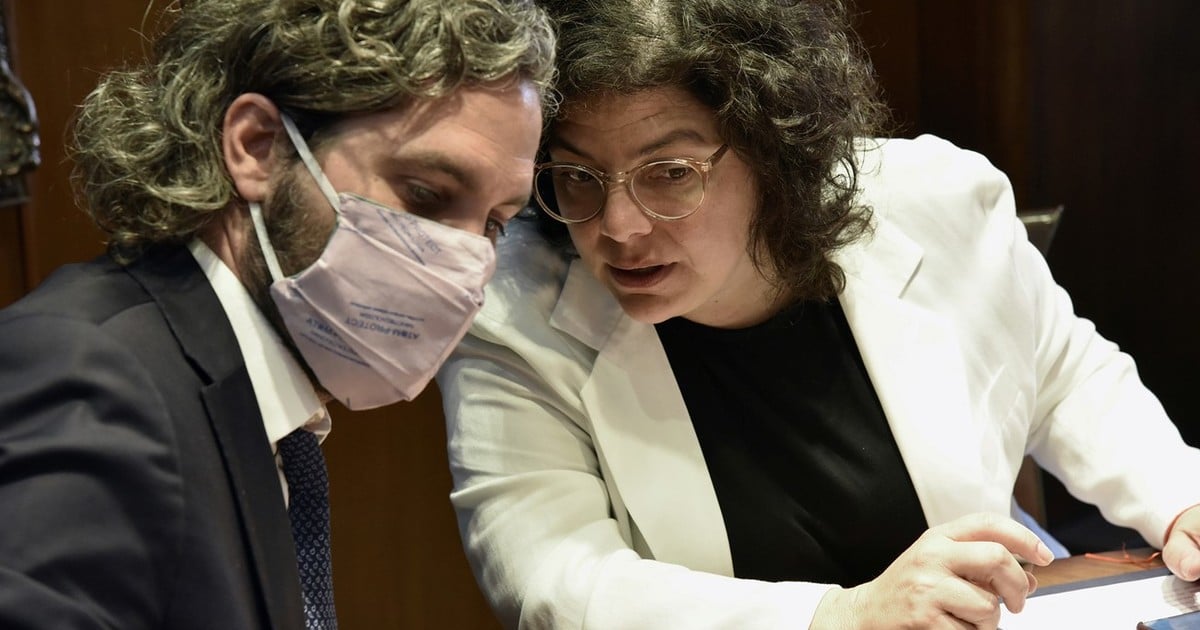 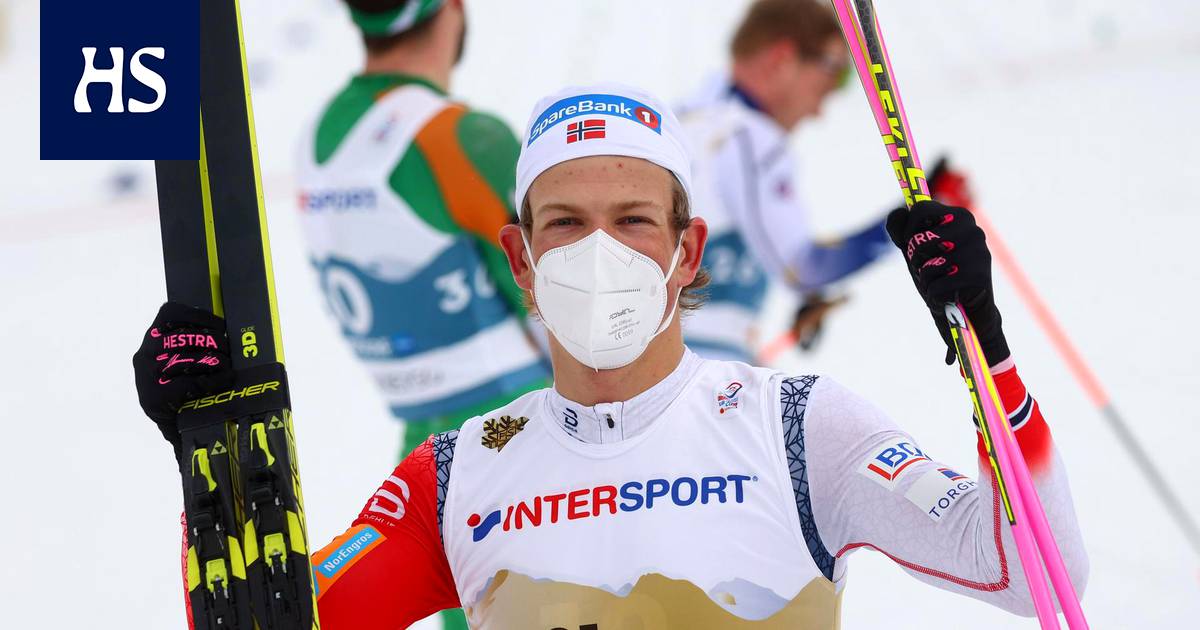 WhatsApp: Corona chain letter with a horror story – What is behind alleged “stunning masks”?

Britain Report: Britain approves arms sales to most countries subject to export restrictions by its own authorities