Welcome! There are plenty of new challenges here, but I suggest you start with the Free Skate. Load up Skate City, unlock Tokyo on the city finder, and then Free Skate your worries away.

It’s a dazzling thing. Tokyo emerges from the early evening mists, gold light glimmering on concrete and wood. Gaps in the road for little rivers to flow through, bendy rails in a children’s playground.

Further, through subways with stairs picked out in neon, through skyscrapers bent at strange angles. Finally night falls and the park is little pools of light from streetlamps. The river, the underpass, and the riot of signage as you approach a center of some kind.

Skate City has always picked its cities so beautifully. Los Angeles, Barcelona and Oslo. Miami was a surprising treat, and now Tokyo. Sure, it’s the Olympics and skateboarding is featured for the first time, but also Tokyo just fits – it is the perfect city to get the dreamy Skate City treatment, pedestrians slow-padding home or lost in thought, friends perched on benches, inviting concrete everywhere, warmth and the haze of a well-loved place.

This feels like the game’s most colorful addition yet, although the colors are as carefully chosen as you might expect – bolts of sudden brightness, but a background that tends towards mellow beauty. Skate City is a place as much as a game, and all its cities become aspects of that place.

What stops it from being empty beauty, of course, is the trick system, that grows more ingenious the more I play it – swipes and taps on a screen that’s divided into two halves offering a surprising amount of expression, and requiring dexterity and skill if you want to clear the hardest challenges.

I think I do want to clear those challenges, even if some of them, like knocking over cans on the subway, feel like a quiet kind of sacrilege. But more than anything I want to stay in Free Skate a bit longer, watching the light change and the city drift from one zone to another. People walking home. Lights in high windows. 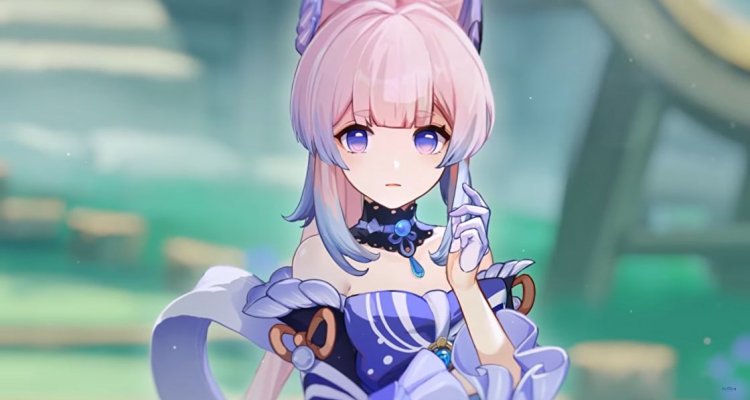 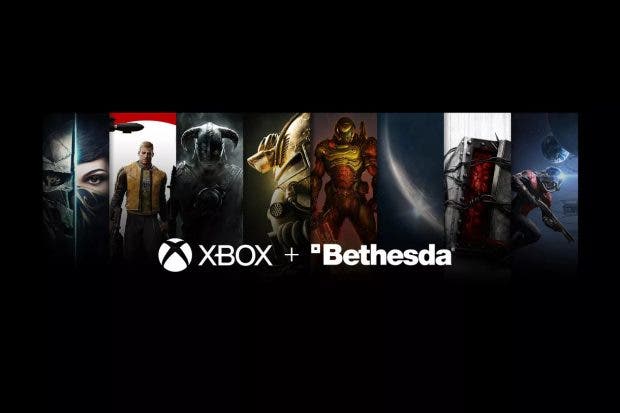