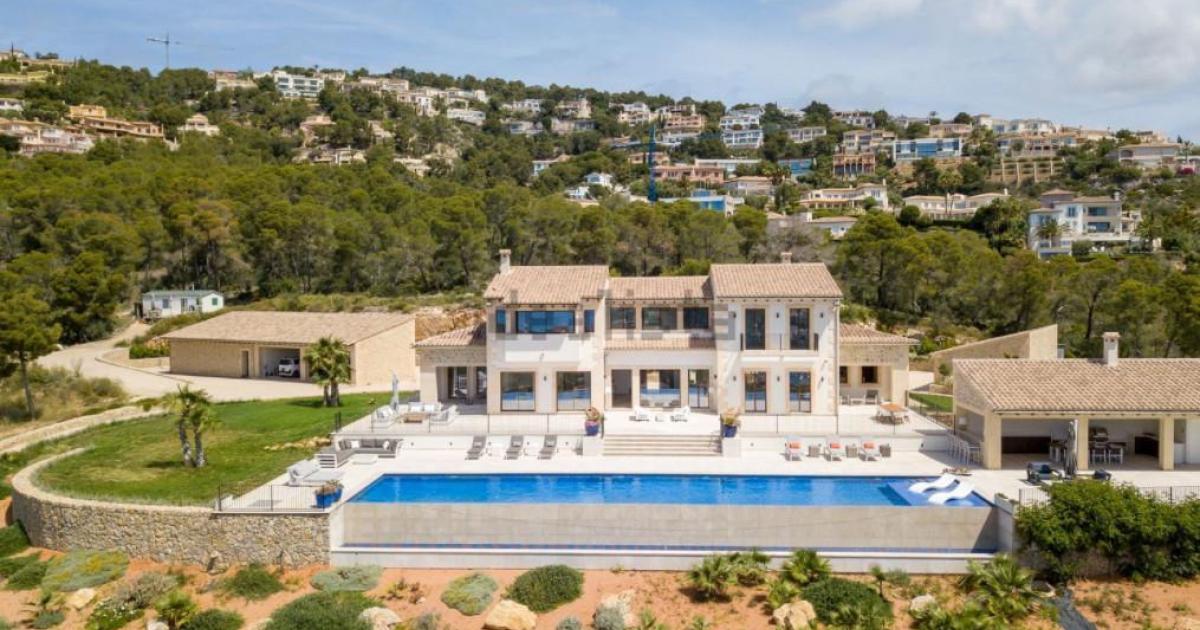 Of properties for sale on the Idealista website, six of the top ten most expensive in the country are in Majorca.

Heading the list is a property in the Malaga province. In second spot is the first of the six Mallorcan properties. In Puigpunyent, this is an 82-hectare estate with two separate residential buildings. There are 14 bathrooms, an elevator, a library and even a private chapel. The price? 26.5 million euros.

Third and fourth come two villas in Puerto Andratx. The third-ranked property is on the market for 24.95 million euros. It has its own helipad and a spa area with pool, gym and sauna. The whole grounds stretch to 93,000 square meters. At number four is a villa valued at € 22 million euros, with direct access to the sea and a tower with sea views.

The ninth most expensive property, 16.8 million, is also in Andratx, while Calvia has number eight and number ten – just slightly above the 16.8 million in Andratx and 16.5 million respectively.

The others are in Andalusia – Benahavis and Marbella.