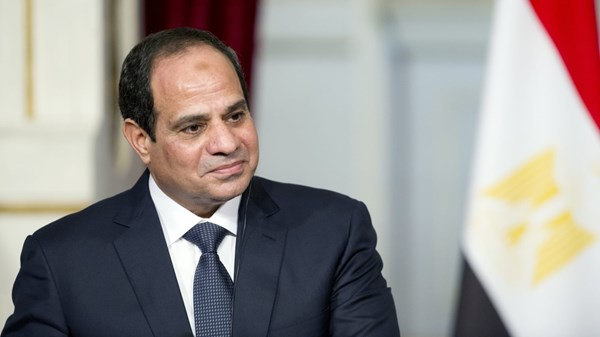 In a humanitarian and paternal gesture, Egyptian President Abdel Fattah El-Sisi sent a gift of two calves and a laptop to the family of the kidnapped child, Ziyad Ahmed El-Behairy, after he was liberated from the hands of an armed gang and returned safely to his family’s arms in their home in the city of Mahalla, northern Egypt. The gift was presented to Ziyad’s family, the leaders of the Future of a Homeland Party in Gharbia Governorate, where they confirmed the keenness of President Sisi to participate in the joys with the family of the child Ziad and the people of the city of Mahalla for the return of their dear son. And the security services in Egypt succeeded, during the early hours of Tuesday morning, in finding the child Ziyad Ahmed Al-Behairy, who was kidnapped by masked men from inside a commercial store in the city of Mahalla. The security services found the child, his hands bound and gagged, inside a warehouse in the middle of the crops in the village of Al-Sajiya, and the perpetrators were arrested to be brought to justice and held legally accountable.