Single party Berlusconi-Salvini. The name, the timing, the prime minister and … 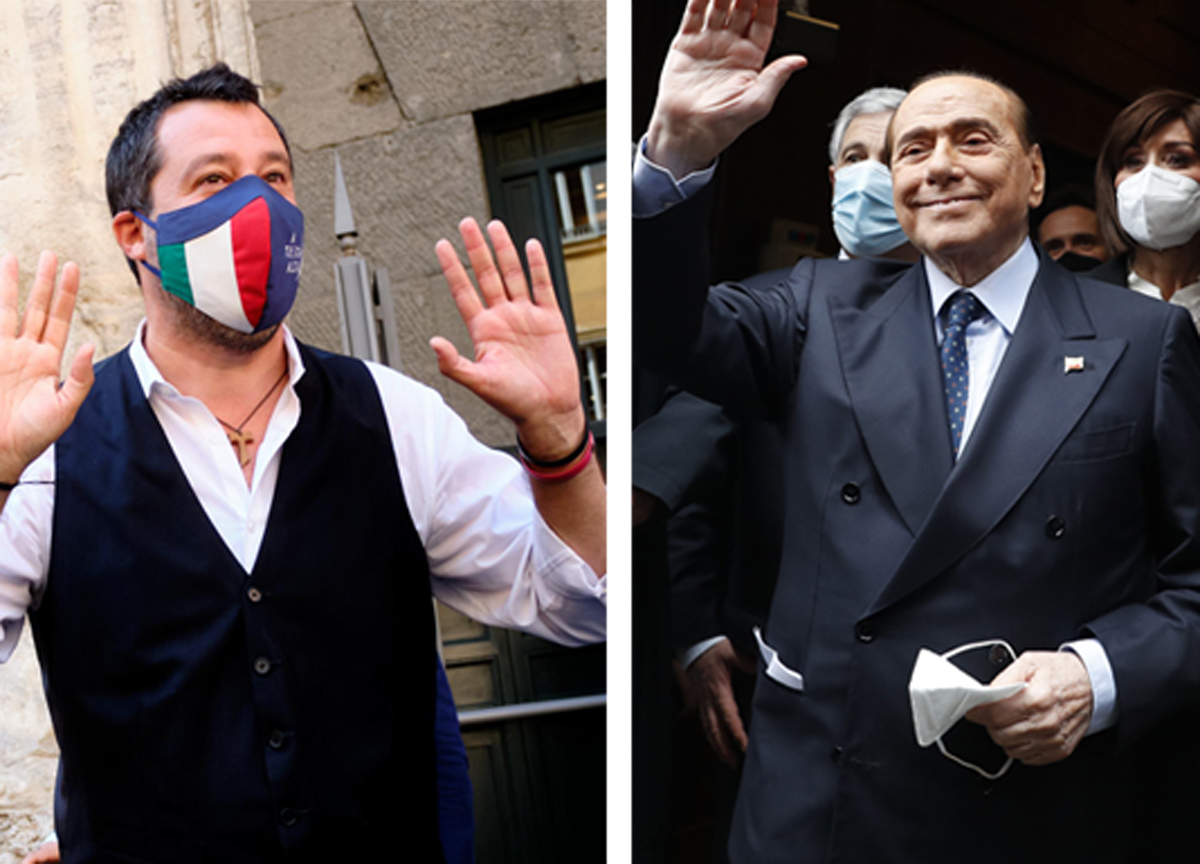 In Forza Italia we ‘chirp’ on the single party. “Hurray! The audience of those who were against is expanding, and who today instead declares that President Berlusconi had a great visionary idea in thinking of a path that will lead to the formation of the single center-right party!”, Tweets Licia Ronzulli, Italian senator and very loyal of the leader Berlusconi. The answer of Mara Carfagna, Minister for the South, who stood out for having always opposed the federative hypothesis put forward by Matteo Salvini: “To you who are responsible for relations with the allies the arduous task of convincing them to convert to Atlanticism, Europeanism and to the values ​​of European popularism. Sure you will succeed! “.

Beyond the internal debate between the blue, that of the single party that unites the center-right parties that support the government Dragons it is a project that proceeds quickly and that Silvio Berlusconi and Matteo Salvini have already begun to outline. The hypothesis, all to be confirmed, is that between autumn and winter, after the administrative elections in October, the federation wanted by the Northern League leader will start. A coordination in Parliament and the government to counter the Pd and M5S but also the promo step towards the single party. According to what appears to Affaritaliani.it, if there were no problems or hitches, in the summer of 2022 there could be the national convention, a sort of constitutive congress, which officially gives life to the single party. In addition to Lega and Forza Italia, surely there should be theUdc and Noiconl’Italia, while Courage Italy by Toti and Brugnaro will evaluate later.

The Governor of Liguria has always been an advocate of unification but he would also like Brothers of Italy and fears the hegemony of the Northern League. Certainly Giorgia Meloni, who is also president of the European Conservatories, does not intend in any way to join either the federation or the single party. Sources of FdI explain to Business that the hypothesis “does not exist, zero”. On the name of the new political formation, Berlusconi would like to copy the United States by launching the Republican Party while Salvini would not want to completely abandon the origins of the movement founded by Umberto Bossi and would prefer Lega Italia. A fusion of the two ideas could be achieved: Republicans-Lega Italia. The former Knight, always according to the first working hypotheses, would be the president for life while Salvini, who in any case should pass from the congressional vote, would run for secretary and then get the investiture of prime minister. Even if it is not excluded that for 2023 the candidate for premier of the Republicans Lega Italia may be Giancarlo Giorgetti (with Salvini as he remains in the party today), certainly closer to the position of Forza Italia given its history that has always been moderate.