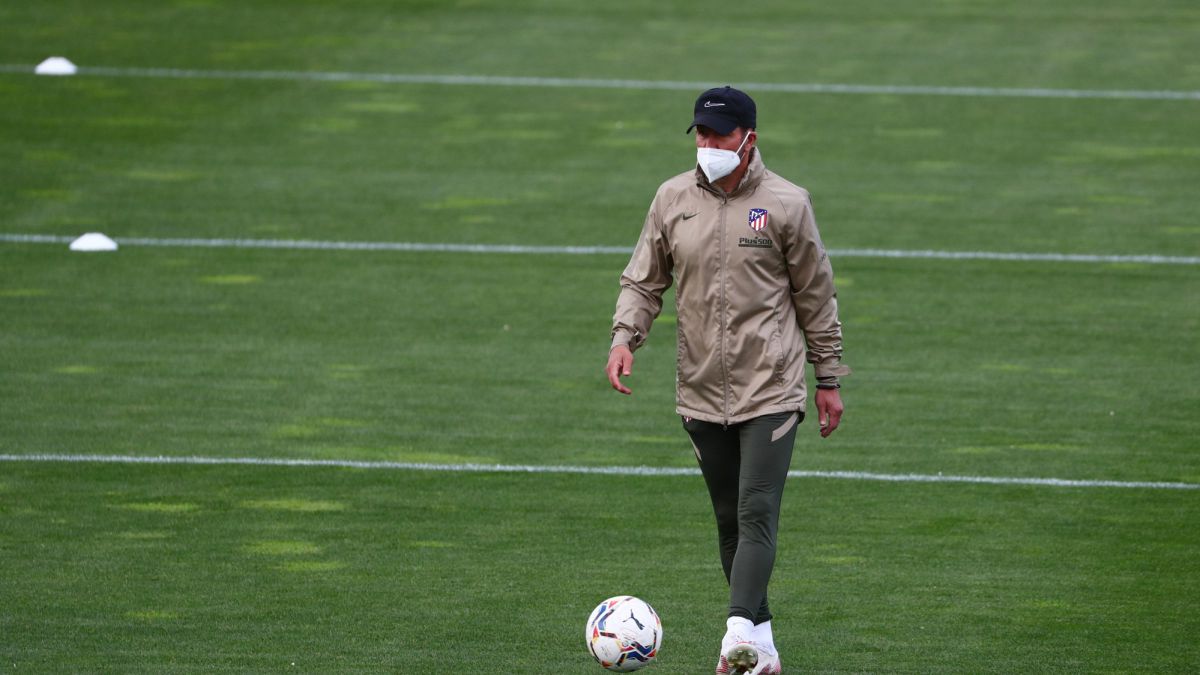 Simeone he has made many modifications to the starting eleven throughout the season. The Argentine has tried in a thousand ways: João on the bench, Correa as a revulsive, Lemar as one of the referents, defense of three, defense of four … But the result against SD Éibar confirms that the eleven chosen in the last match was the most outstanding.

With João Félix, Lemar, Vrsaljko and Suárez as casualties, Simeone seems to repeat the starting eleven: Oblak, Trippier, Savic, Giménez, Lodi, Saúl, Herrera, Koke and Carrasco, Llorente and Correa. One of the keys to these last games is that Atleti is keeping a clean sheet more regularly. It is the team that fits the least (20). If we go back to November, we come across some devastating data: the colchoneros did not concede a goal in the League for four consecutive games (Cádiz, Barcelona, ​​Valencia and Valladolid). After the match against Real Madrid in December, the defense lost its effectiveness: they were scored by Elche, Alavés, SD Éibar, Valencia, Cádiz, Celta, Granada, Levante, Athletic, Sevilla and Betis . In the last four games, Simeone’s men have conceded two goals (Betis and Sevilla), but have achieved two clean sheets (Alavés and Eibar). Within this endurance exercise, this baggage is essential to continue dreaming in LaLiga.

One of the big surprises in recent weeks came when Suárez jumped onto the pitch after two weeks off the field due to injury to touch the ball. The Uruguayan has options to play in Bilbao, although it seems unfeasible that he could advance deadlines and be against Huesca. Doctor Óscar Celada was very aware of him.

Cádiz fueled the first crisis after winning in Valdebebas

Murcia’s nightmare has no end

5 minutes with … – Guilherme Canela: “The press must be free, independent and plural”