Silvio wants to be an American, or rather, a German: “Name of the single party? Cdu” 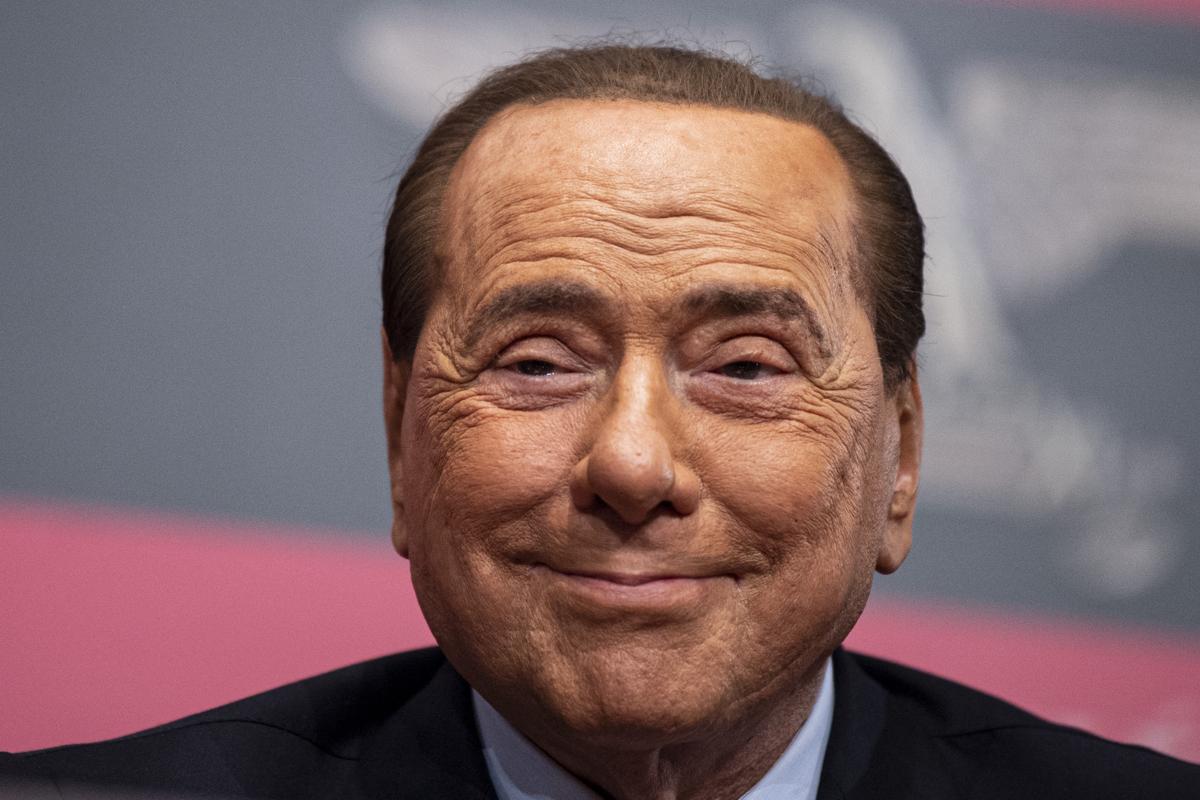 “You want to ‘do’ the American ‘Mericano,’ Mericano … Sient’a mme chi t ” o ffa fa ‘?“, He sang Renato Carosone in 1956. It seems written specifically for Silvio Berlusconi that since he launched the one-party center-right project, frightened by the collapse in the Forza Italia polls, every week he comes up with a new idea. A few days ago is the approach to the US model of the republicans. A large right-wing party that gathers everyone: liberals, nationalists and moderates. Silvio’s dream. Today he adjusts the game and proposes a single center-right party called the CDU, the popular party of Merkel in Germany.

“The single party is not a ‘cold fusion’ imposed from above, which can be achieved in a few weeks. On the contrary, we must do the opposite: a great job that involves the militants, the elected and above all the center-right public opinion, the categories, women and men of civil society close to the ideas, values ​​and legitimate interests that we represent. “Says the leader of Forza Italia in an interview with Corriere della Sera. And on the times he explains: “To tell the truth no one has ever talked about the end of the year. As a realistic time horizon I have indicated the elections of 2023”.

Berlusconi then underlines that “mine proposal is addressed to both Matteo Salvini and Giorgia Meloni and to the other center-right forces “. And on the name he does not reject ‘Italian center-right’:” It has the merit of clarity, and the reference to Italy, the country we love, seems useful to me. I don’t even mind United Center Right, whose acronym, CDU, would have the merit of recalling what for us is a reference model, our German partners in the European People’s Party. The center-right needs a strong link with the liberal, Christian, pro-European, guarantors that we at Forza Italia represent. These are the values ​​of the EPP, which we will never give up. After all, the parties expressing the EPP are returning to win all over Europe, just yesterday in France at the regional, a few weeks ago in Madrid and in Germany, soon it will also happen in Italy “, underlines Berlusconi. 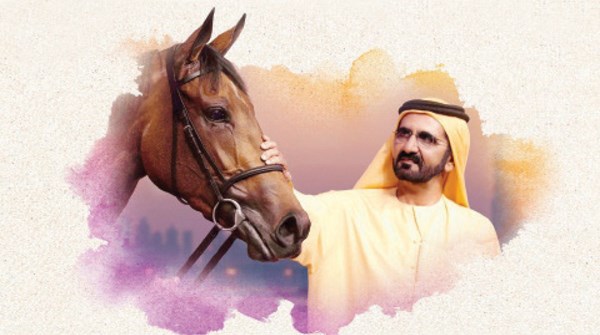