Silvia Pinal will remain hospitalized; they report their health status 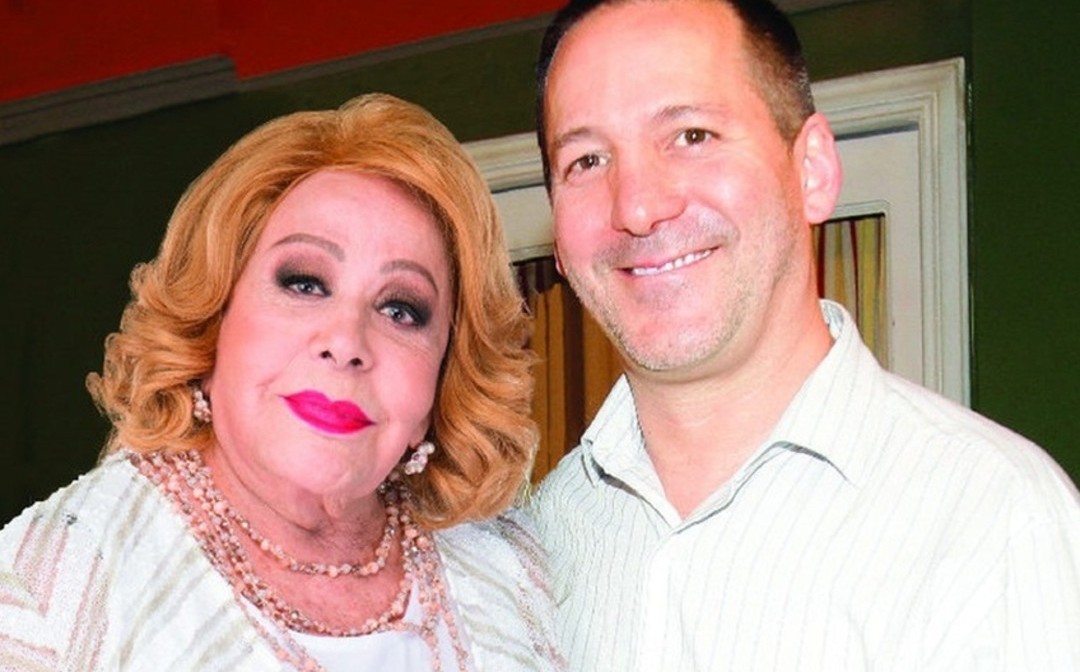 Silvia Pinal will continue to be hospitalized after blood pressure problems that she suffered in recent days and that forced the actress to go to the doctor for some studies. His daughter, the actress Sylvia Pasquel, commented that the movie diva will have to stay in the hospital more days because an infection was detected, in addition to having a severe cough

It was during the program Sun rises that the current state of health of Silvia Pinal. They pointed out that although it had been reported that the 89-year-old actress would leave the hospital last Wednesday, June 30, it was finally revealed that He will spend other days under medical observation.

“Her daughter Sylvia Pasquel commented that the oxygen dried out her throat. She has a lot of cough, they also found a small infection, they are going to treat both, but the routine tests went very well,” said the host of Sale el Sol.

They commented that there is a possibility that today, Thursday, July 1, she will be discharged, but there is nothing certain due to the health problems that she still presents.

“The oxygenation also said that she was very low, that is, they want to send her to her house in perfect health,” he said.

Maxine Woodside had the opportunity to speak with Silvia Pinal, who mentioned to her: “I’m fine, I already want to get out of this filthy hospital. I don’t like being locked up here, but you know they say I have to be here,” she said. Ana María Alvarado emphasizing that the actress is well.

The drivers of Sale el Sol added that Silvia Pinal was upset with her children Alejandra and Enrique Guzmán for having admitted her, since she does not like being in the hospital.

What did Luis Enrique Guzmán say about Silvia Pinal?

Enrique Guzmán’s son visited the actress in the hospital, where he was intercepted by the press; However, he caused a great uproar because although he assured that his mother is in better health, he refused to give more information and was upset by the questions of the reporters.

“I already answered them, I already told them that I am not going to answer to ask (…) I don’t want to, I’m sorry. I know it’s their job, but I can’t comment on anything about my mother,” he said.

He added that they do not know when Silvia Pinal will be discharged, but indicated that she is not in serious condition and is recovering favorably.