Sileri: “A new wave of Covid will arrive in the autumn, we risk another 30 thousand deaths” 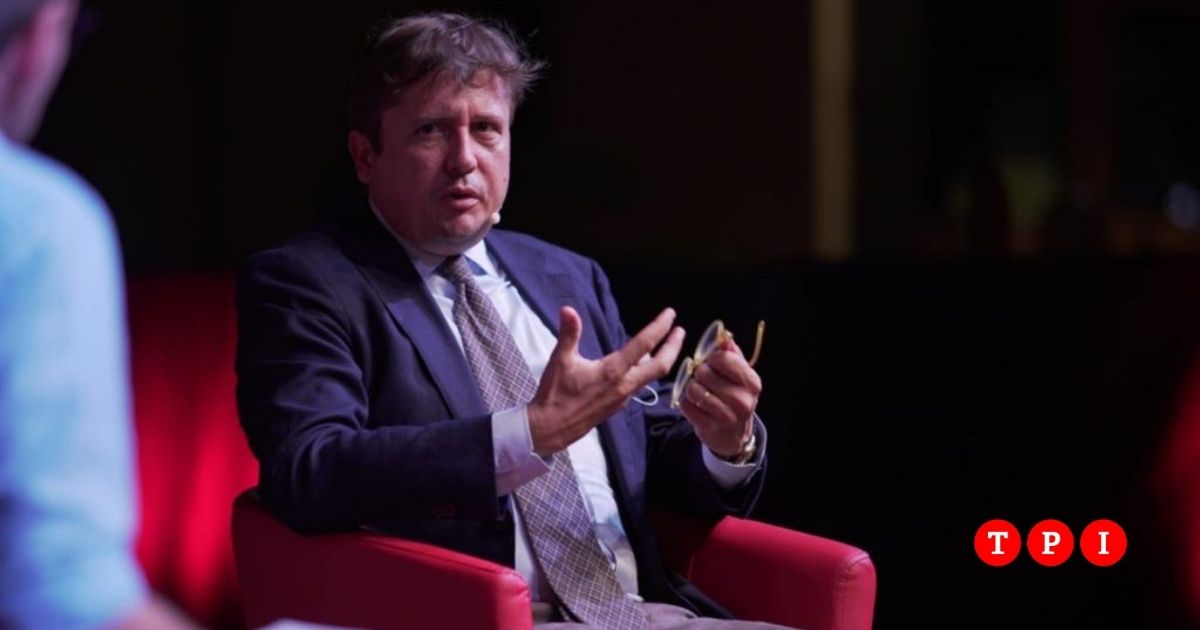 Covid, Sileri: “Another wave will arrive in the autumn, we risk 30 thousand deaths”

“In the autumn, a new wave of Covid will arrive, recalling another 30 thousand dead”: the under-secretary of Health, Pierpaolo Sileri, sounded the alarm during the program Summer Agora, broadcast on Rai 3 on the morning of Tuesday 31 August.

“Today – said Sileri – we have almost 4 million people not vaccinated against Covid. And another wave will come. This is unavoidable. Now we have had the fourth wave supported by the Delta variant which mainly affected the unvaccinated and those who were waiting for the second dose ”.

“In the autumn there will be a resurgence, mainly for the unvaccinated. If these numbers remain, we will probably have to suffer the deaths of 30 thousand people, considering the unvaccinated. This is not acceptable. It’s the last call. We need to vaccinate and protect the population ”added the undersecretary.

“Today it is easier to die from Covid than from cancer, in the same period of time. Anyone who says they do not believe in Covid is talking nonsense “said Sileri, recalling that” in a year and a half we have had 130 thousand deaths. We have another 30,000 ahead if they don’t get vaccinated ”.

“Our hospitals have never seen anything like this. It has not happened in all of the history of mankind. But not even in the Second World War. Have you ever seen 130,000 people die of cancer in one year with numbers so concentrated in one area of ​​the country? Such a thing has never happened. Is it possible that this cannot be understood? “.

On those who do not want to get vaccinated, Sileri wonders how it is possible that “everyone is talking about something they don’t know? Let’s let the scientists talk. We let politics decide, thank God we have a very large majority that can do that. But that’s enough, because no one wants 30,000 dead in the coming months. I am already suffering from the past 130,000. I don’t want any more. Point”.

“I am worried about the thousands of potential deaths of Covid in the next inevitable wave – added Sileri – But I am also very worried about what is not being done in the hospital today. Hospitals are constantly waiting to protect the population from Covid. And some things are not yet done: performances that are postponed and that over time, even if benign, can cause damage to the population. This is no longer tolerable. We need to convince everyone to get vaccinated ”.

“We have been fighting Covid for a year and a half. But there is also non-Covid. We need to vaccinate, push the population to do so, I believe the Green Pass is the means to protect and secure the population. Its extension, in some form, at least over forty years, will be necessary to increase the number of vaccinations ”, concluded the Undersecretary for Health. 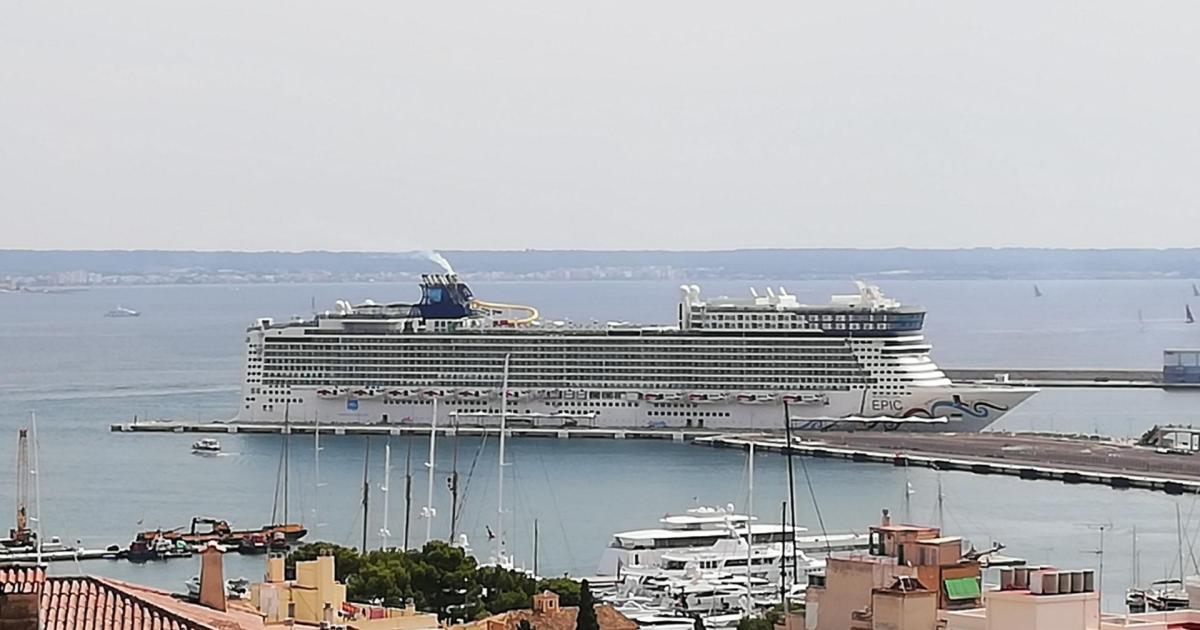 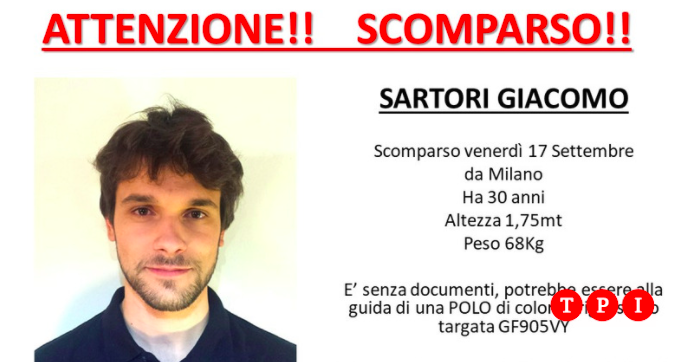