Signs of a long-term infection with corona 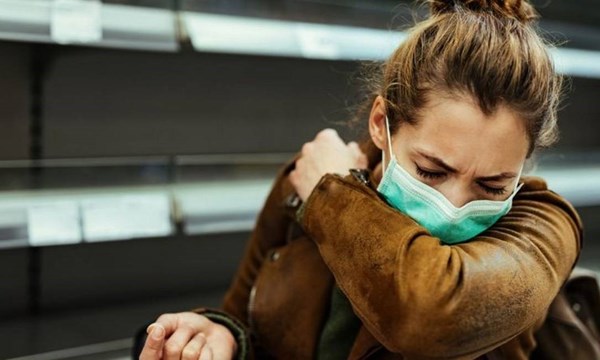 A year and a few months, and scientists are still discovering every day a new thing about the emerging corona virus.
Researchers have identified early warning signs that predict the infection of the epidemic, and whether it is long-term, meaning that its symptoms will continue for weeks or months after infection.

In the details, the British epidemiologist Tim Spector believed that, although it may not matter to what extent your original disease with Corona was mild or severe, there are common signs of your long-term infection with the virus.

He revealed that if you suffer from a persistent cough, hoarse voice, headache, diarrhea, poor appetite, and shortness of breath in the first week, you are two to 3 times more likely to develop long-term symptoms, according to what was quoted by the British newspaper “Express”.
A British team also identified patterns of data under the supervision of the scientist Spector in a study of symptoms of the disease, where it was discovered that “long-term Covid” was more likely to affect women than men.

Nisreen Alwan, an associate professor of public health at the University of Southampton, explained during a webinar hosted by the British Medical Journal (BMJ) that severe fatigue was the most common symptom of those suffering from “long-term Covid” disease.

She added that the symptoms of long-term Covid include coughing, shortness of breath, muscle and body pain, heaviness or pressure in the chest, a rash, an increased heartbeat, headache, diarrhea, and a feeling of tingling, noting that a very common feature is relapse, where you feel as if You recover, and then symptoms flare up.